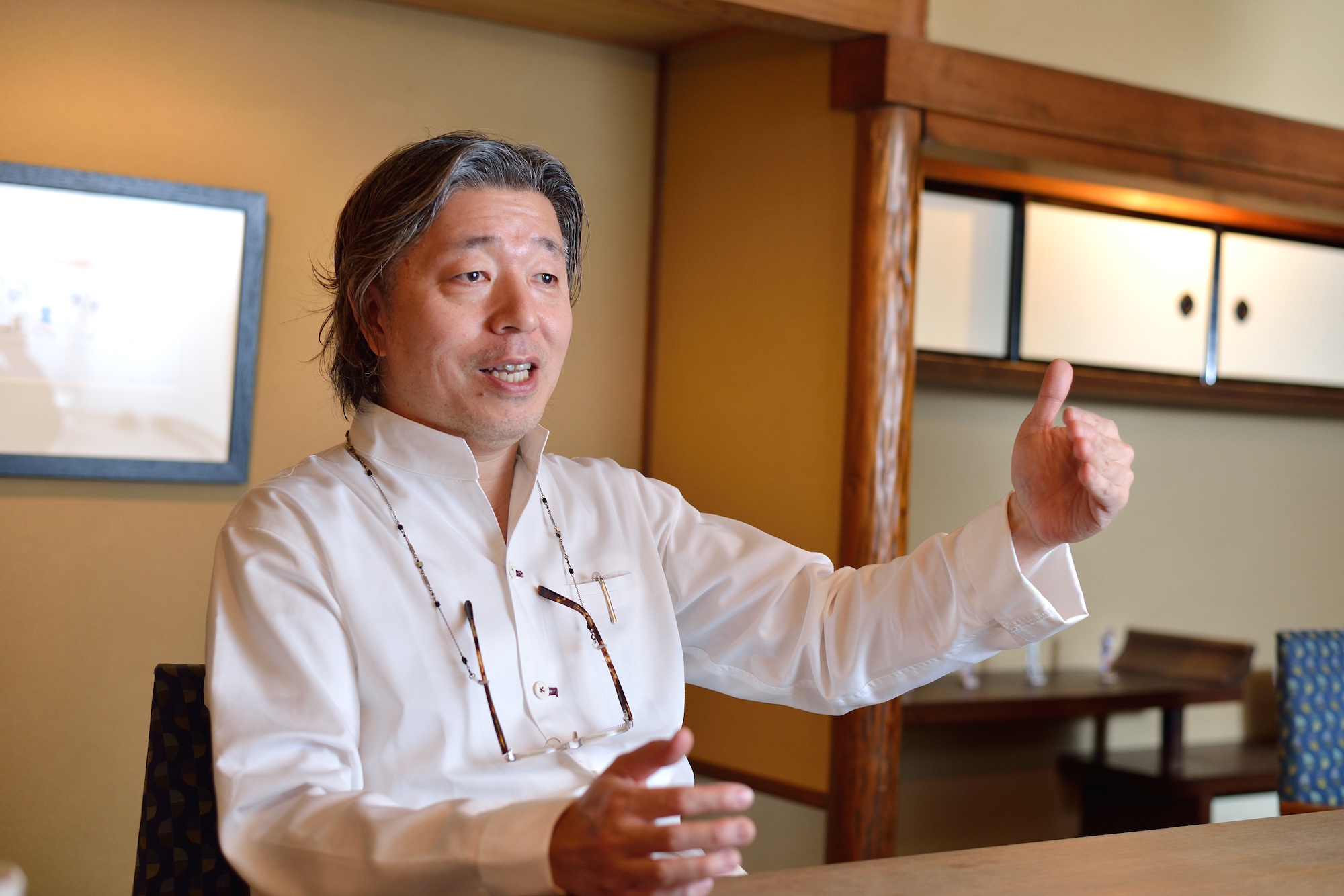 Gion, Kyoto. There is a French restaurant, in a modified residential house, on the West side of the path that extends straight from the South entrance of Yasaka Shrine. I was first mesmerized by its appearance, which is filled with Japanese essences, on the contrary to what it actually houses. Pass through the bright purple curtain, and at the end of a small garden, you will find a space featuring a mixture of Japanese and Western elements.
“Restaurant Yonemura,” with its flagship store in Gion-cho and another location in Ginza, Tokyo, is a Michelin-rated, popular French restaurant. Who is Mr. Yonemura, the owner/chef who captivates the foodies and manages the restaurants? He clearly states, “I never make compromises on things that deal with customers.” We talked with the owner/chef, Mr. Yonemura, a cheerful, dependable, big-brother type, who exudes a friendly demeanor. 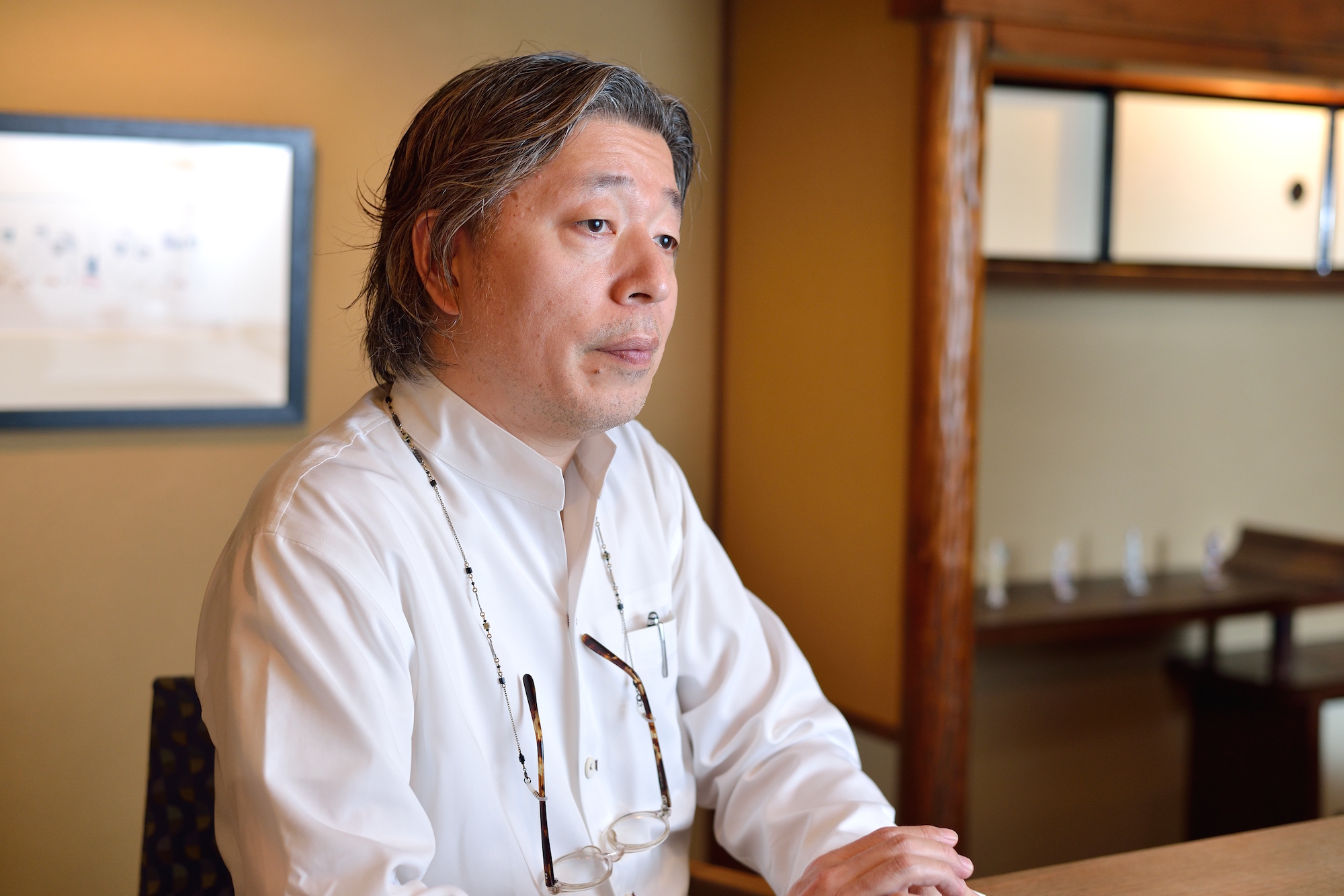 Were you trying to become a chef from the beginning?

Mr. Yonemura:
I was actually interested in fashion first, so I actually wanted to become a stylist. I was a senior in high school. The job as a stylist was not very well known at the time. I talked to my teacher about it, but he did not understand it, and therefore did not encourage it.
Through my teacher’s recommendation, I ended up working at a Kimono store. While I liked Western-style fashion, I did not like Japanese clothes. As such, it did not last long, and I ended up quitting that job.
I arrived in Tokyo in June, and job application period had closed by then.
I needed a job to live, so I worked at a Kyoto-style Tonkatsu restaurant during the day, and at a café at night.

How did you change from wanting to become a stylist to a chef?

Mr. Yonemura:
There was an Italian café/restaurant at the time called “Kukkudore” in Harajuku. Meeting chef Taguchi at that restaurant was a big influence.
At the time, I envisioned a chef to be “shabby-looking old man,” but Mr. Takana explained to me about really fancy pasta dishes. He seemed like a really cool chef, even with my biased views. During my time there, I had so much fun when cooking food in the kitchen. I gradually began thinking about “going into the world of cooking.”
My view toward chefs changed greatly, and I am glad to have come out to Tokyo, even though I had no concrete plans. Following year, I went back to my hometown and started culinary school.

I really wanted to go to France after I graduate, but I had no idea how to make that happen. I got an offer to work at “Regence,” a French restaurant in Tokyo that the school recommended, but it was unexpectedly rescinded in February.
When I was worried about what to do, the owner of the restaurant, where I was working at the time, introduced me to the executive chef at a restaurant in Osaka. I was told that I could learn the classic techniques of French cuisine there, so I decided to work there. 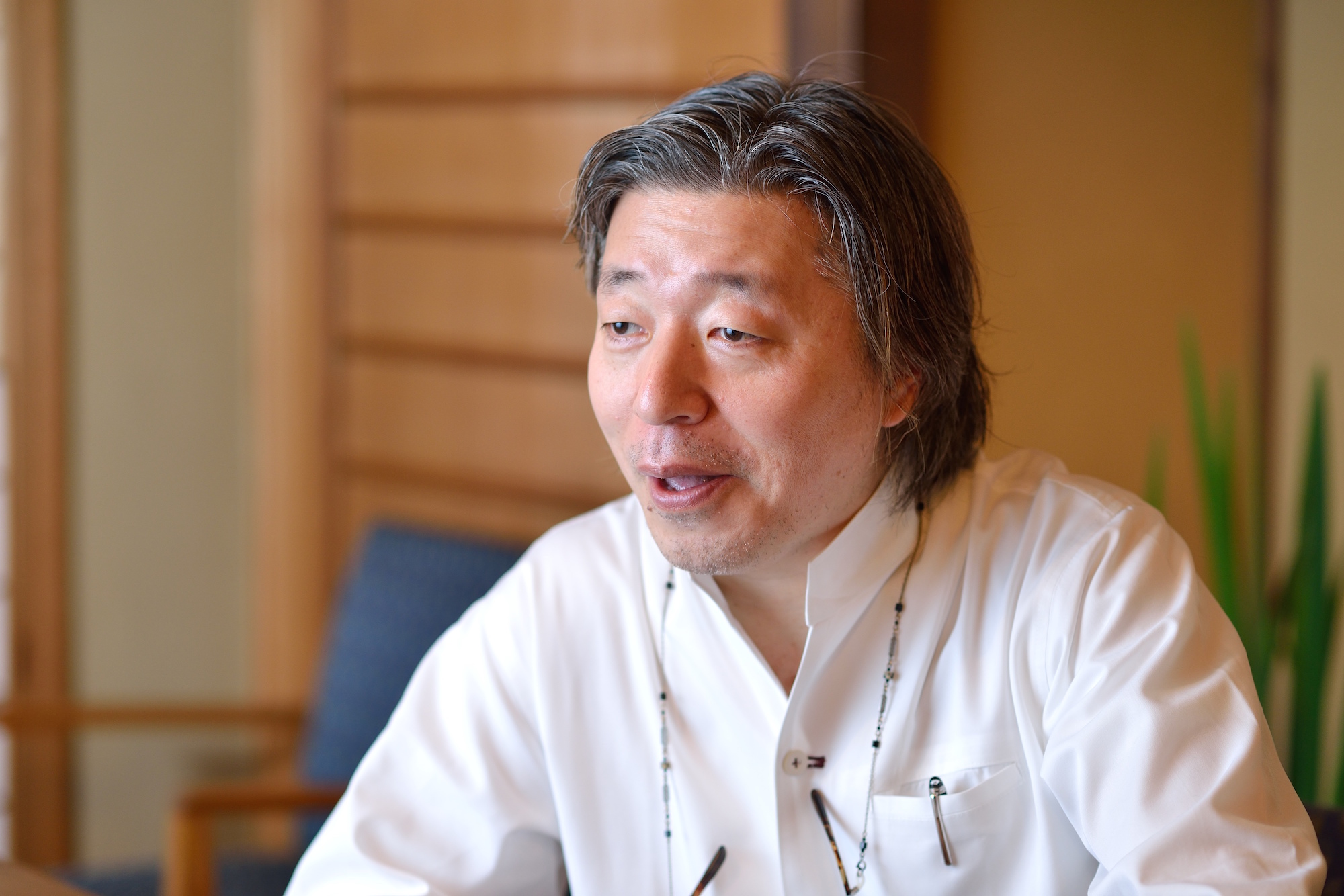 How did you spend your training period?

Mr. Yonemura:
Fundamentally, 3 years are to be devoted to customer service. There was a tacit rule that one cannot work in the kitchen without having worked in the dining room. In spite of this rule, I was able to get into the kitchen right away, thanks to the recommendation by the restaurant manager. Other staff did not like this at all. 4 off-days in a month were reduced to 2 due to events. It was physically exhausting, partly due to the fact that I was commuting from Kyoto.

Regardless, once a month, I went to “Okumura,” an up-scale restaurant in Kitayama, Kyoto, to learn. I was completely captivated by its novel style of French cuisine incorporating Japanese elements.
Until then, I wanted to work at a “Western cuisine restaurant,” but that gradually changed. I began to “want to work at Okumura.” When I asked Mr. Okumura, the owner, “Can I please work here?”, he hired me immediately.
I quit my previous job and started working at “Okumura.”
I planned to stay there for about 3 years to learn the techniques, but I was so comfortable there that I ended up being there for 10 years. There were so many great opportunities at this restaurant including the customers, who come from all over Japan, the high-level of offerings, and variety of events. I learned so many things at “Okumura,” so much so that I was never even curious about working anywhere else. 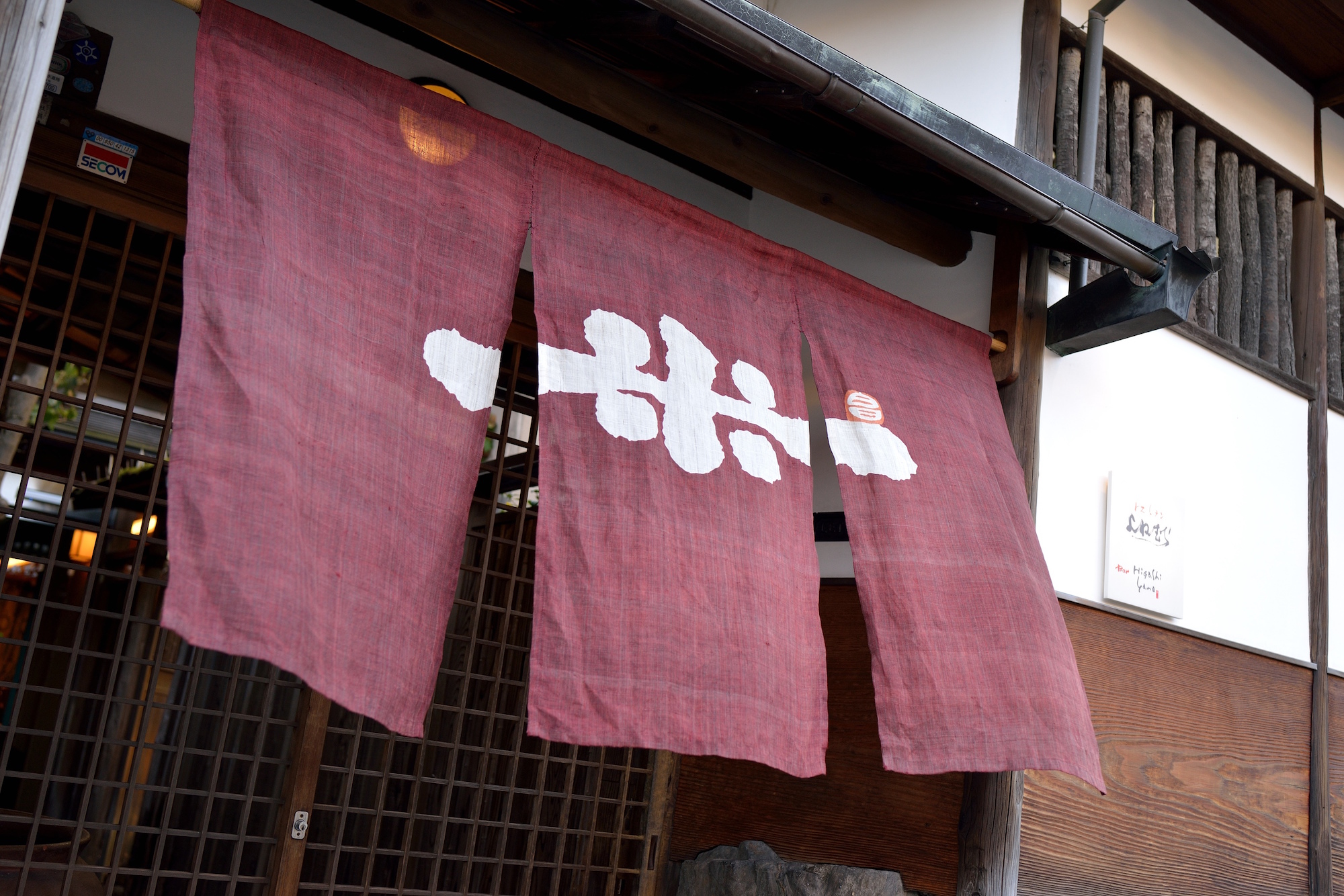