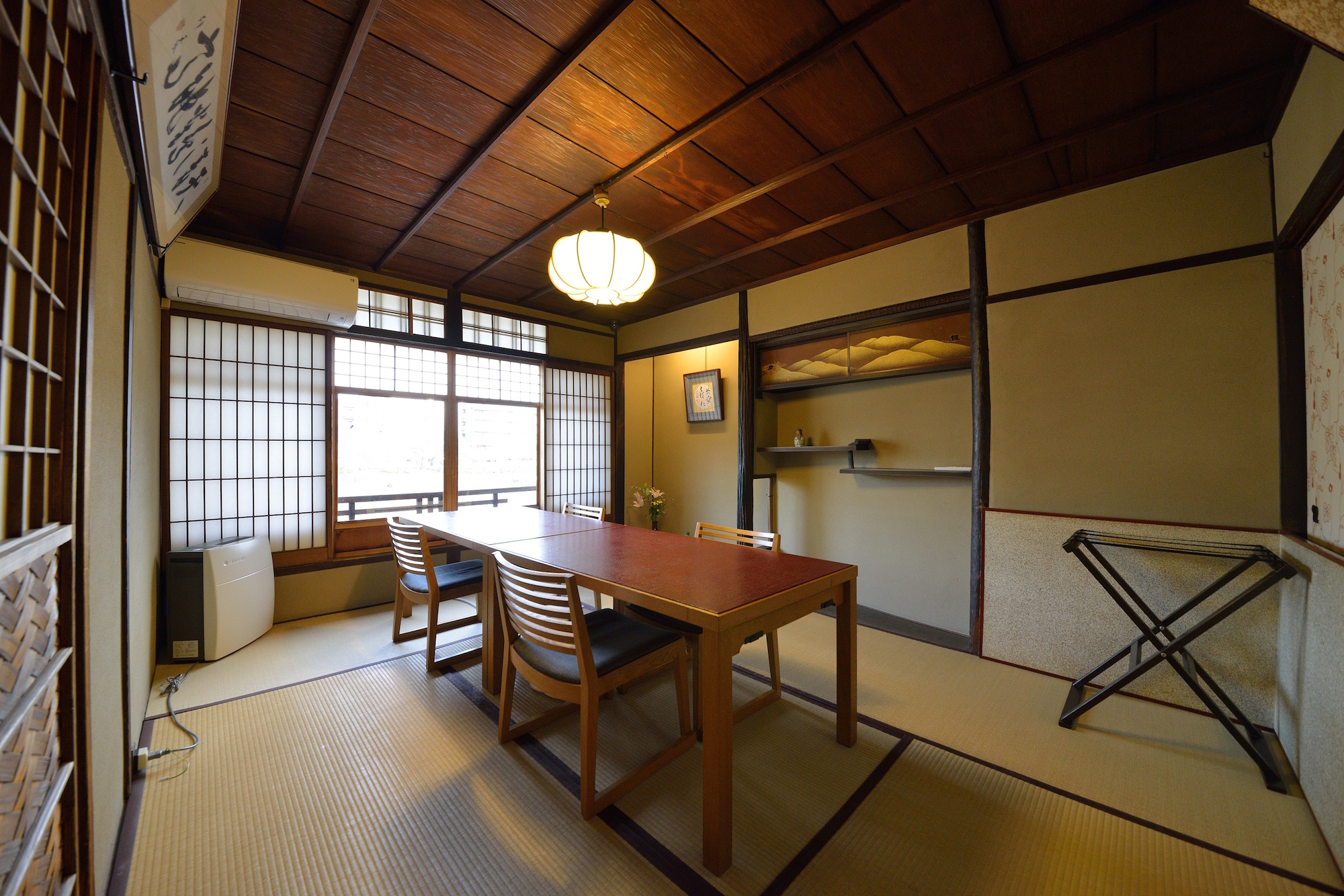 The future of Toriyasa as it continues to run

Do you have any prospects for the future?

Asami:
Well, while maintaining Toriyasa so that it can continue running, I need to think about what is necessary for it to survive. Personally, I’m considering stopping work in my late forties, and thinking about the future after that. It is a common pattern for those who try to start businesses in their late forties to fail. Rather than failing as the head of the company in that way, it might be better for the restaurant’s survival if I step aside.
For myself as well, I have played the fixed role of the heir up until now, so I think it would be alright for me to live my own life. I might travel some more.

You have a son, but do you think you want him to inherit the restaurant?

Asami:
Well, my son is a high school student, but he is a champion in the robot world. (laughs) He’s doing something completely different right now, and it seems like he has a dream, so for now I think I’ll just watch him. It’s not just me, but others in the world of old Kyoto restaurants say that there should be some flexibility if the restaurant is closed for about ten years. Considering that the history spans hundreds of years, I don’t think it would be a problem to close up shop for ten years or so until I find a successor.

Are you thinking about expanding overseas?

Asami:
It’s not that I haven’t considered it, but realistically speaking, it’s difficult. There are issues with employee quality, work efficiency, and management when hiring local employees, and we have no one who can go overseas now to begin with.
Mizutaki was originally a Chinese dish, and there are dishes all over the world that have the same base, so when foreign people eat it, there is little resistance. In the midst of that, Japan’s strength is on the point of food safety, and I think protecting that strength will be effective as a step to survival. 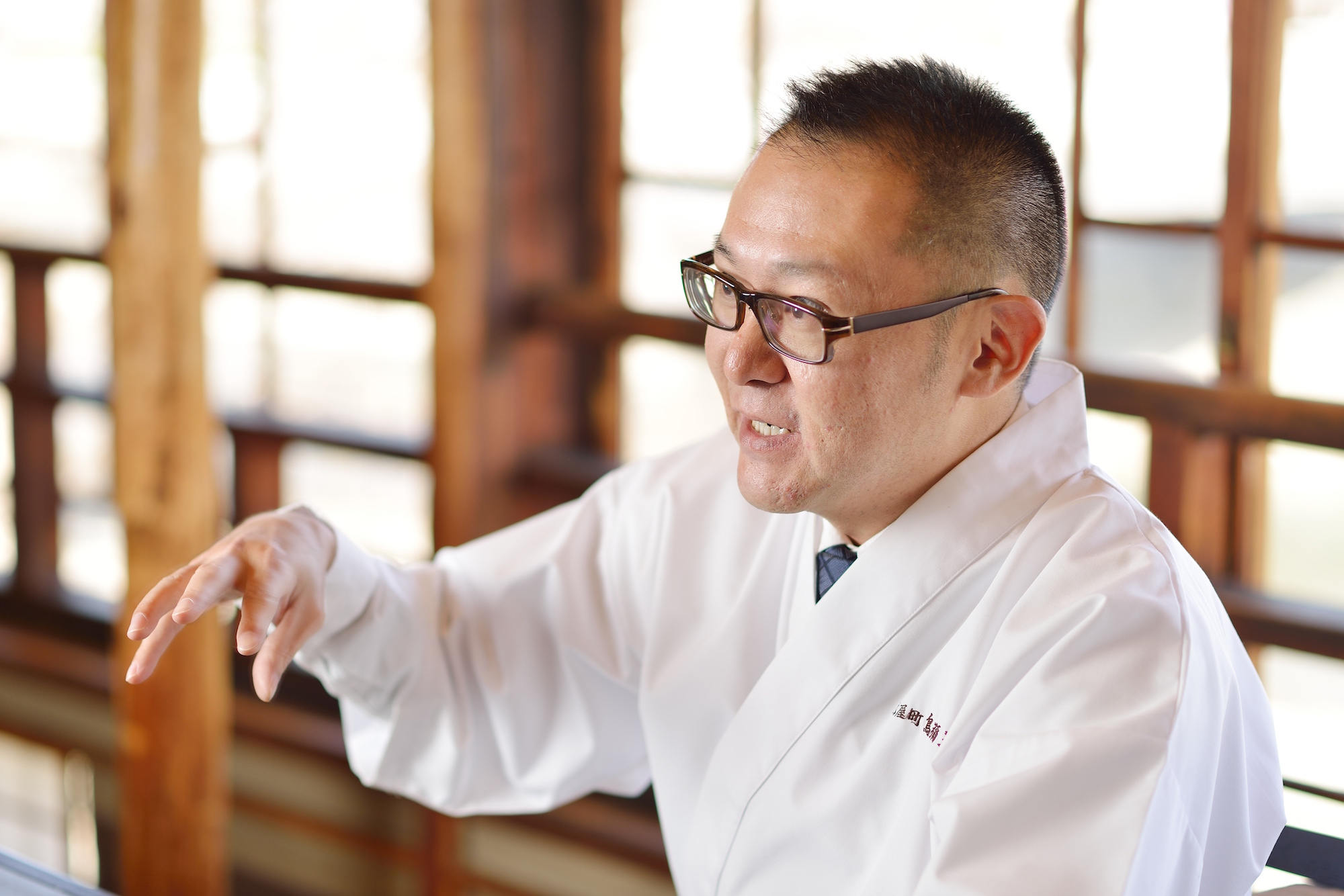 From a business standpoint, what is important in order to keep the restaurant going?

Asami:
Of course, it is maintaining gross profit. For a restaurant, it is important to maintain funds. However, when running a restaurant, you want to have it operating with money that you have accumulated left over. It would be terrible if you had a family and you lost everything you owned along with losing the restaurant. Because of that, you have to think about financing for when the business has slow periods. But at first when you open, it’s best not to skimp on advertising funds, so it’s good to think about narrowing your target to a certain type of customer, and how you will spend your advertising budget over the course of the year.
Also, I think it is important to have a sense of balance, helping each other out, so that your business connections don’t go out of business. I learned that way of thinking in Kyoto’s Central Market. The Central Market, which my grandfather constructed, is a system which stabilizes Kyoto’s market prices and brings profit to the harbors, cities, and towns.

In that case, is there anything that is important as an individual in order to keep the restaurant going?

Asami:
I really do think that it’s to love your work. If you don’t love it, you can’t do it. Also, I’ve said it many times, but I think it’s continuing to do the same thing. In creating dishes, it might be that not everyone is able to continue managing your flavors or techniques. Even when making the same thing, the plating style may change depending on the sensibilities of the cook. Also, as we succeed as chefs we dream about enlarging our restaurant, but another secret to longevity is to keep your business within the scope that you can watch over. 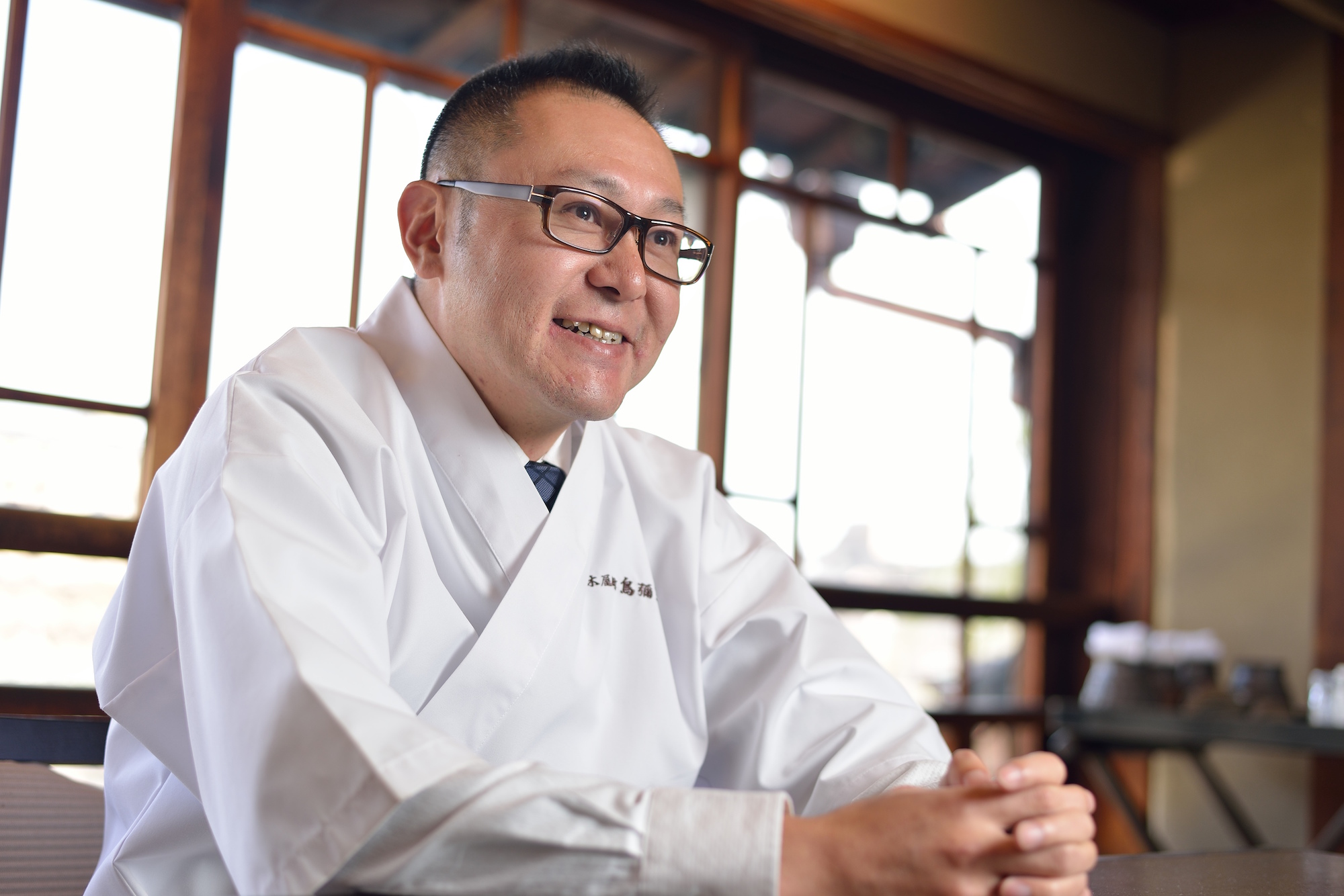 Slow and steady wins the race. It is important to continue working toward the exit you have chosen

Please give a message to young people who want to become chefs.

Asami:
“Slow and steady wins the race.” It’s really tough to continue doing something when you’re not sure if it suits you or you think it’s a waste. But after continuing, you can begin to give your opinion for the first time. When you think about trying something, you should decide on your entrance and exit before continuing. It’s alright to think about what to do after you exit that door, but it’s important not to lose sight of the door. It’s alright to yield to temptation along the way, but that is your own responsibility. It means thinking about what you want to become, and then continuing that without complaint. There’s no need to fuss over fancy degrees. The technique will come along later, so you should just continue putting in the effort. If you work hard, you will certainly learn how to do it.

Thank you for today.

Mr. Asami answered the interview questions from beginning to end in a mild manner. In these times of upheaval, he continues to protect the unchanging real flavor and appearance of the restaurant. Through each of the words spoken by someone who has faced such difficulties, I have come to understand the unique philosophy and personality cultivated by his work as the owner of a long-established traditional restaurant.
Prev Page
Next Page 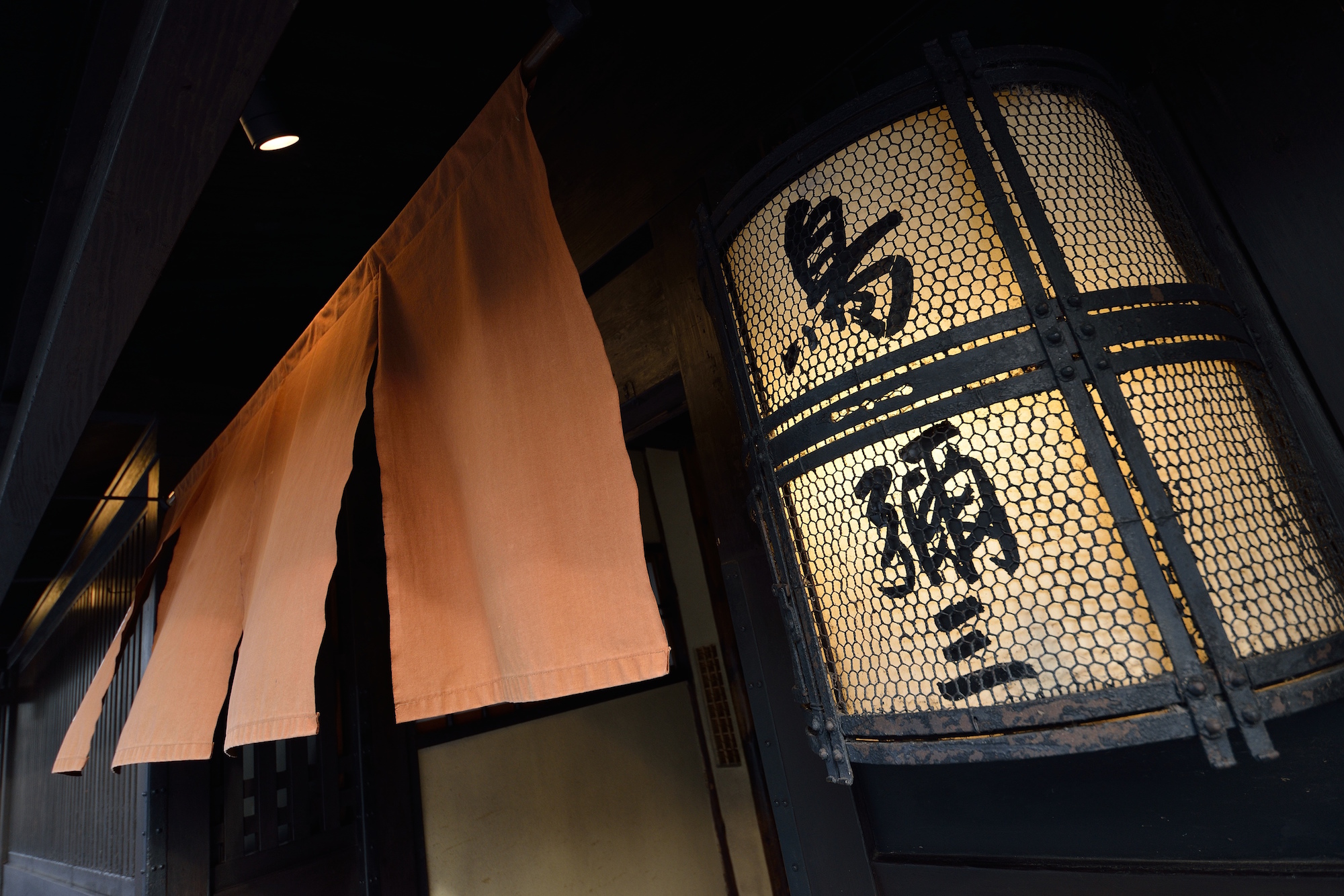