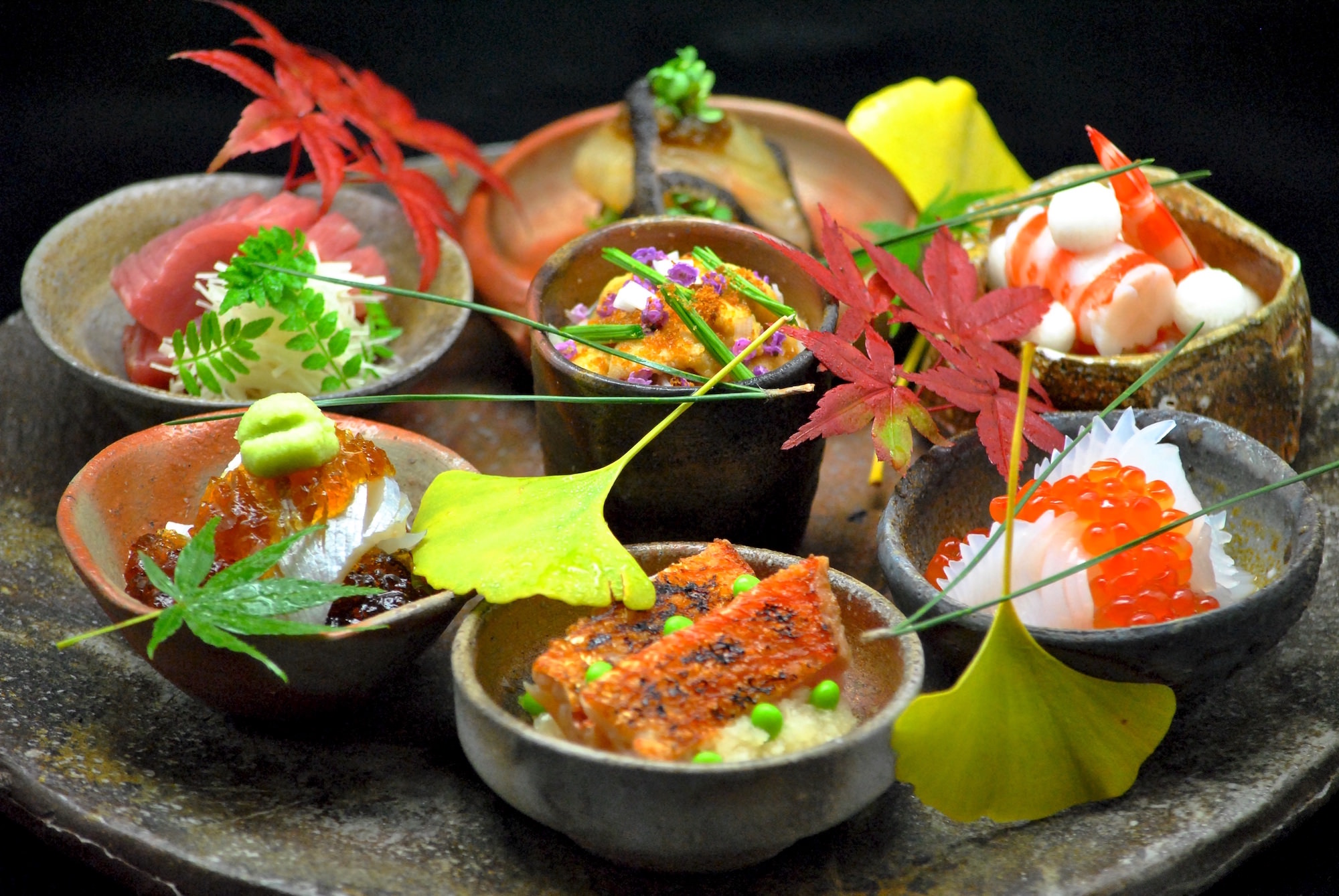 Fish, vegetables, all ingredients are borrowed from the Japanese earth. It cannot be yours and yours alone.

RyuGin uses modern techniques such as analyzing the bone structure of eel with a CT scan to create a new technique to cut the bones of eel so that the texture of the fish is remarkably smooth, or using medical-grade liquid nitrogen spray as a pretreatment for wild duck dishes. Mr. Yamamoto has made these techniques public on his website and in his book. Not only does he detail these processes, but he also clearly describes techniques that bring out the best in each raw ingredient.

Even though you use your own original techniques that have never been used in traditional Japanese cuisine, RyuGin never gives one the impression that it is showing off how original or unique it is. Do you feel that there is a line that once crossed causes the concept of Japanese cuisine to break down?

Mr. Yamamoto
I speak about this often, but I believe that preparing Japanese cuisine is a way of evoking of the richness of Japan through cooking. You need to express the nature of Japan that is encompassed by each dish.

When preparing any cuisine, you purchase ingredients such as fish or vegetables. However, no matter how much money you spend on these ingredients, at the heart of it, you still do not own them; you are only borrowing them from nature. These ingredients are owned by the sea, by the mountains, by the land of Japan itself. If you are to borrow these ingredients from Japan, you must then show off the charm of Japan, and use these ingredients in the country’s cuisine. It is more than a matter of providing someone a meal, it is a promise, and a responsibility. Even if you purchase the ingredients and prepare it with your own hands, cuisine is not something that you can claim to be yours and yours alone.

Could you go into detail about what you mean by evoking the richness of Japan?

Mr. Yamamoto
We are sacrificing the lives of the vegetables and fish we take from nature. Their life force was taken, but they still speak to us with their sweetness, their freshness, their crispy mouthfeel. These ingredients possess an implicit excellence that is the proof of their life. I prepare cuisine with the understanding that if you do not express that, then you have no right to touch Japanese ingredients.

It is not enough to say “The food at RyuGin is delicious,” or, “Chef Yamamoto is doing amazing work.” You need to say, “Japan is amazing,” or, “The summers of Japan are stunning.” When customers tell me this, I know it is my first success at doing my duty as a chef of Japanese cuisine. That is the heart of evoking the richness of Japan. Each type of cuisine should be chosen by how you feel deep down in your soul. Cuisine is not a product made by hand; it is a product made by heart.

So that means that whether or not you use traditional Japanese methods, those methods are not a requirement for it to be considered Japanese cuisine.

Mr. Yamamoto
Right, they have absolutely nothing to do with one another. Just consider how we are now using gas and electric stoves to prepare food. That would have been unimaginable in the Edo Era a couple of hundred years ago. If the great chefs of the past who created these traditional techniques were living today, I doubt they would be using the same techniques as they were then to prepare Japanese cuisine. They would be using much more advanced techniques to cook. There’s not just one set way to make flavorful dishes. I think it’s only natural that we improve our techniques every day.

So the richness of Japan plays the leading role, not the technique.

Mr. Yamamoto
Exactly. Just like in medical care, they don’t have to perform abdominal surgery unnecessarily anymore now that endoscopic surgery has been developed. Doctors go out of their way not to use the techniques that were used in the past. Cooking is the same as surgery. The important part is not to use novel techniques or to be held down by tradition. What you have to ask is what message the things you create are sending. The techniques are merely a means of creation. It is more important that they are behind the scenes helping the ingredients to shine. 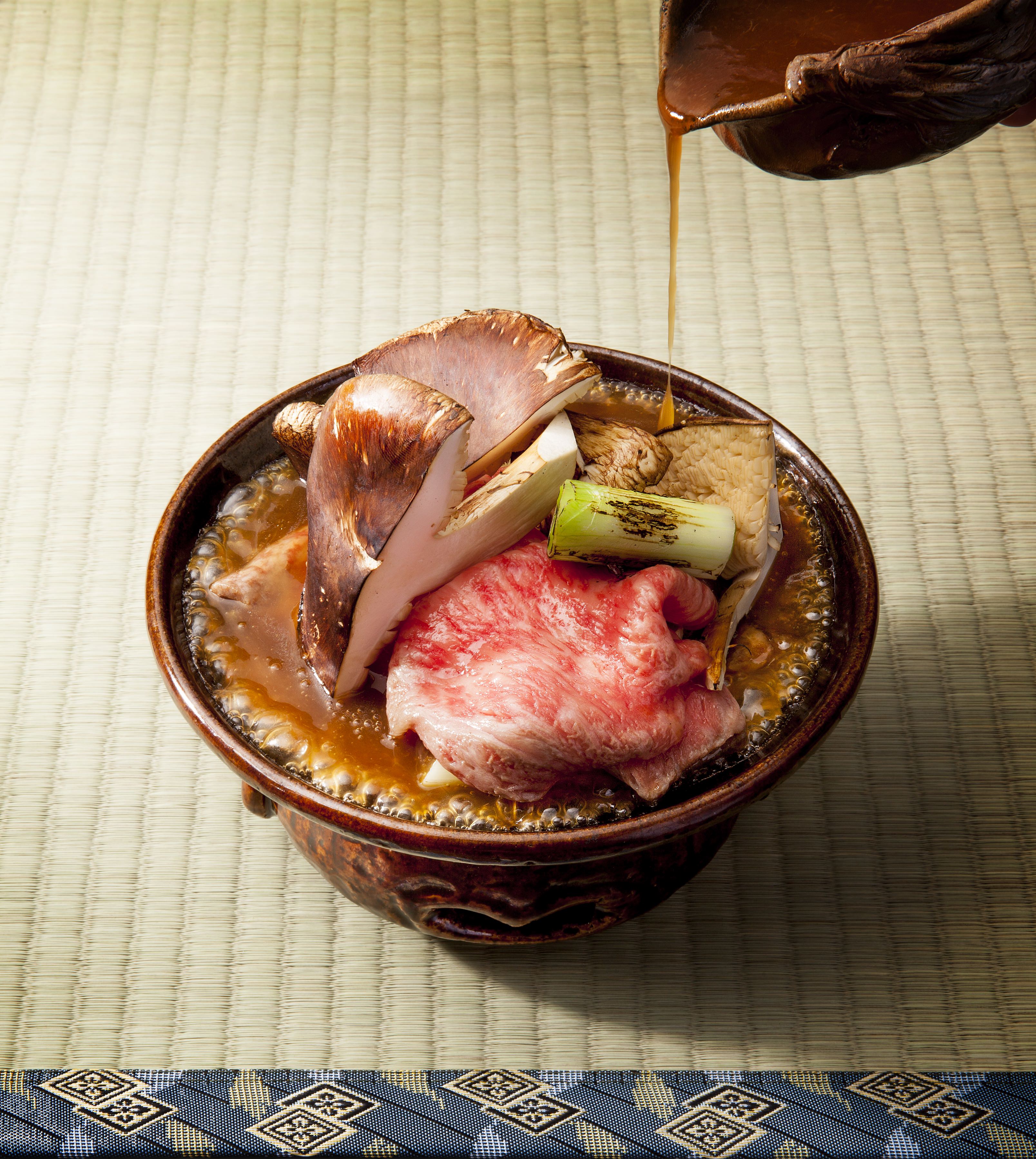 The philosophy behind an 80-question employment test and 90-item company rulebook.

What is Japanese cuisine? Why adopt new techniques? Mr. Yamamoto is always pondering these questions, and putting his own thoughts to words. He feels that if you ask why and cannot answer, then you do not in fact understand fully and will be unable to express the charm of the ingredients to your customers. Mr. Yamamoto advises that, “The most important thing for an owner-chef is the same for anyone managing a business: strive to express oneself to staff and others by your words.”

RyuGin is currently staffed with about 20 employees. It seems like it would be difficult to make sure that many people fully understand your thought processes.

Mr. Yamamoto
That’s exactly right. As I just mentioned, I think the purpose of Japanese cuisine is to express the richness of Japan. Professional chefs are prepared to devote their lives to understanding that, so it’s quite difficult for someone who doesn’t love Japan or cuisine to understand it. For that reason, I take hiring very seriously. For example, I have a written examination with 80 questions that I have all potential staff fill out.

What topics are the questions regarding?

Mr. Yamamoto
On cooking, of course, but also service, hygiene, and all of the other angles involved in the food and beverage business. Some people make a fuss and walk out. But it’s a test that’s not hard to pass for anyone who truly wants to be involved in the industry. It’s there to express that you should be prepared, as the same level of understanding you are tested on will be asked of you as a chef preparing Japanese cuisine. Once a prospective hire passes the test I will interview them directly and all those who pass the interview process are handed a list detailing 90 company rules. Only those who understand the rules and agree to them completely are hired.

Mr. Yamamoto
That’s true. At RyuGin there are rules for every aspect of work from the start of the shift to the end. There are rules regarding food and kitchen management, cleaning, and even a rule forbidding text messages due to privacy concerns. I don’t doubt many people resist that one, but I think it’s best that they work someplace else. I represent RyuGin, so it’s difficult to work with someone if they do not share my values. On the other side of that, if someone agrees with the 90 rules, no matter how they express themselves after being hired, and even if they take those rules abroad, they’ll be quickly understood.

So you are mutually avoiding a negative work environment then.

Mr. Yamamoto
Precisely. Not only that, but with clear, detailed rules you can focus on improving the quality of the dishes you put before our guests at the restaurant. It avoids troubling distractions.

So the rules are there not just to say that everything will be fine just because you follow the rules, but rather before anything else they are there to chip away at any possible distractions so that you can improve.

Mr. Yamamoto
Being passive is completely out of the question. What I consider the most when evaluating someone’s talent is their level of contribution. It is not merely the concept of working for someone else, rather they should share my values and be able to evaluate decisions from the viewpoint of a manager. It’s important that they are able to act on their own and be able to do what they think I would do in that situation. The 80-question interview test and the 90 rules are all to serve that purpose. If they share my values, there is no chance they will allow themselves to be passive. 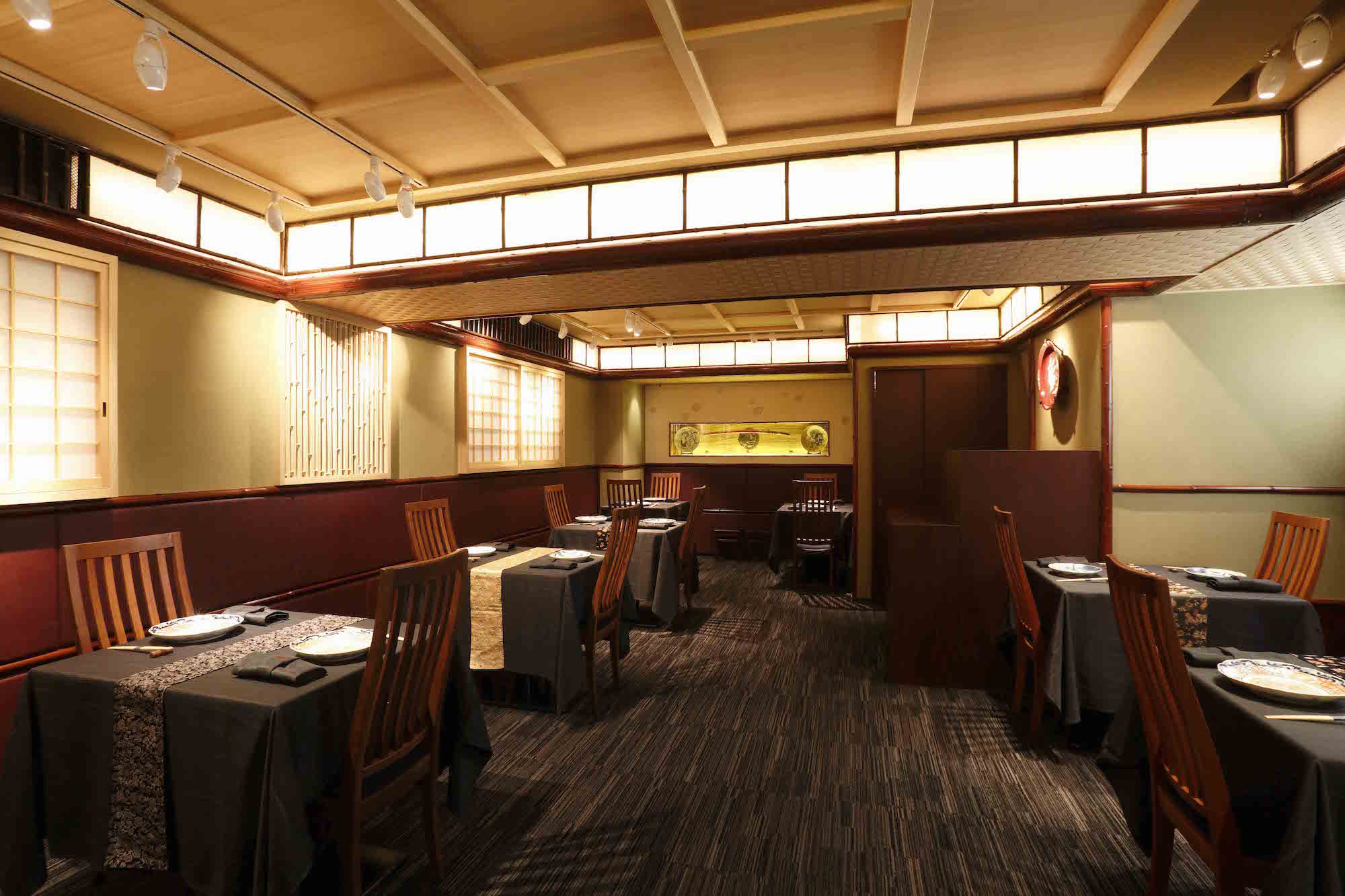