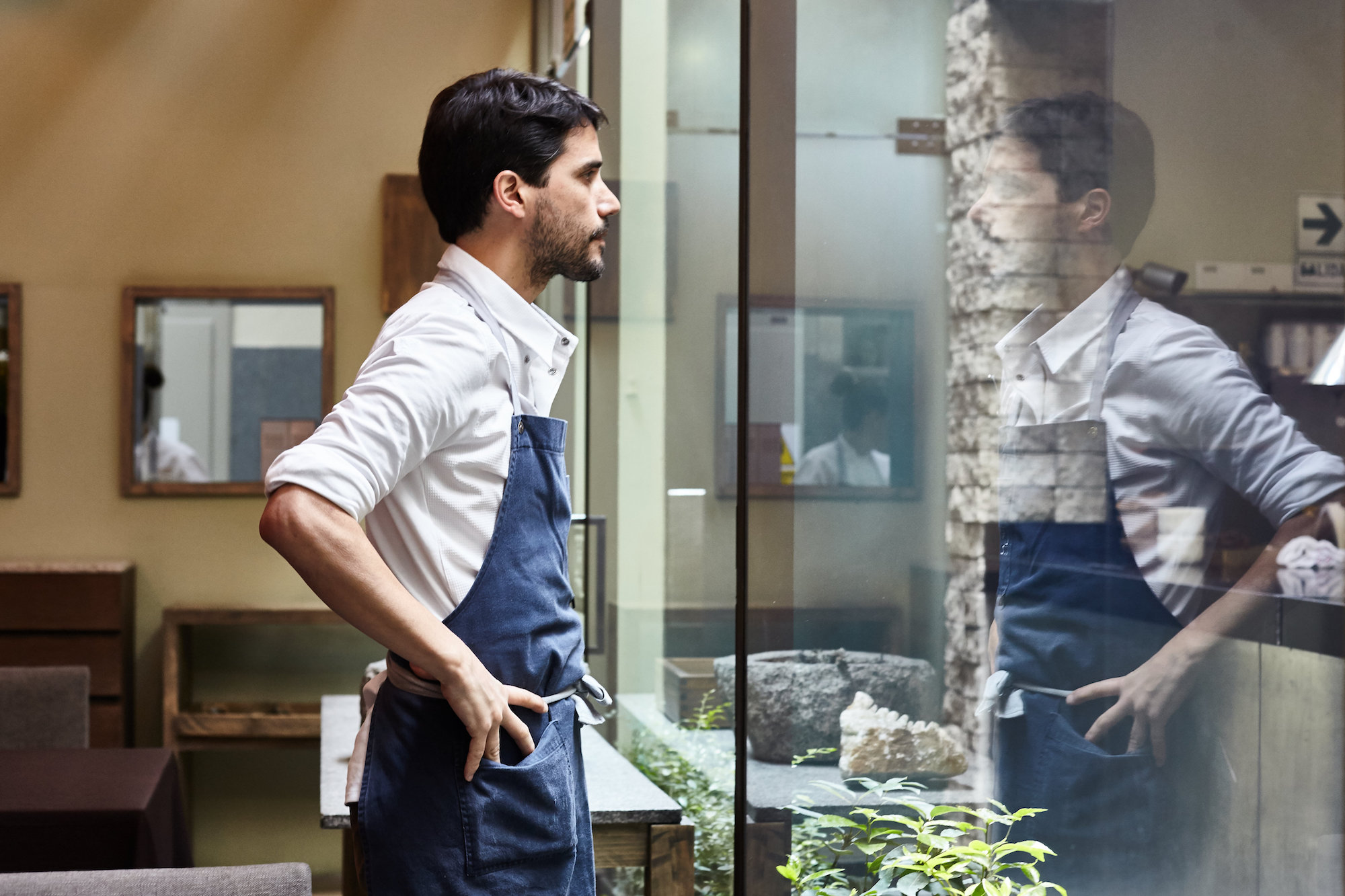 He abandoned his home country, Peru, because he felt like he was caught in the country. After the long journey, he found the wide diversity of the motherland.
Because he saw beautiful scenery of the world, he recognized the beauty of his home country’s culinary culture and the scenery. Being proud of it, he felt his mission was to turn them into 17 dishes course. He established research centers to keep unwritten history of culinary in countryside areas. He and his team flew to all over Peru, excavated the history, wrote about it, and shared the information with all over the world. 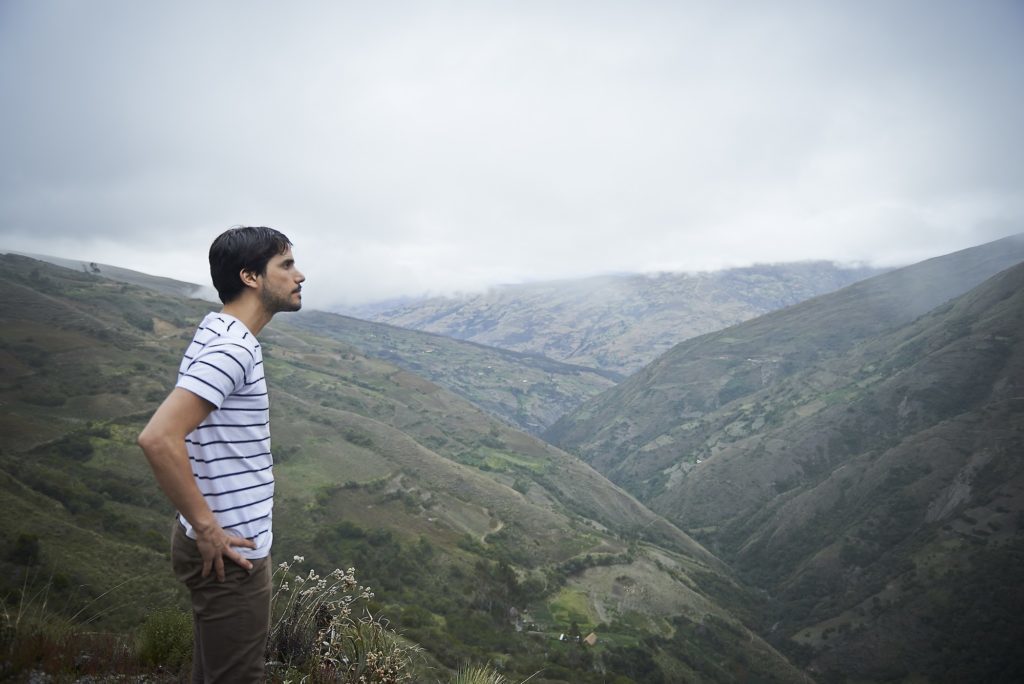 From a street boy to a professional chef

Your original childhood dream was to be a professional skateboarder, not a chef..

After that, you determined to be a chef immediately?

Mr. Martinez :
No. My father was a lawyer and my mother was an artist. My father was so busy so we, 4 children seldom saw him, but my mother was so close to us. She was doing contemporary art, so she always drew pictures, did collages and made sculptures.  My mother’s father was an artist as well. I like art, this soul was inherited from my mother’s side.  My grandfather was sick, and he stayed home all the time. I liked to talk with him, since he is filled with wisdom, his story always triggered my curiosity.

As such, I was thinking of doing something related to art, but there was not much options in Lima. At that time, people in Lima were so conservative. The best way is to go university and to be a lawyer or a doctor. My parents were so worried about me, so they recommended me to go to university to study law. I went to university, but I stopped going after a year.

Then you went to Canada to learn culinary skills, but the reason was, because you wanted to be a chef or just for a decent reason to go to Canada and thus you choose to go to culinary school?

Mr. Martinez :
Now, I’m very proud that I’m a Latin American, but at that time, economic situation was so unstable, and terrorism acts were taking place everywhere. I couldn’t find anything attractive for me.

The reason why I decided to go to culinary school is because I felt like I was convicted in Peru and I was eager to get out from it. My dream was not to be a chef, I wanted to travel all over the world.

Why did you choose Canada?

Mr. Martinez :
It was a very simple reason. I have a friend in Ottawa, Canada. If I lived at my friend’s place, I didn’t have to pay the rent, and I’d heard that there was a culinary school.

The reason I chose to be a chef is I wanted to travel all over the world. If I have cooking skills, I could survive in any counties. So, everytime I changed a restaurant, I visited different countries or towns.

I was just following the recipe, and learning how to cook, but I started thinking about my profession after 5 years. In London and New York, I worked with many chefs and witnessed various traditions which I hadn’t seen before. While exploring different food cultures, I was allured by the dynamic movement caused by the different food cultures that got together.

I was a street boy who wanted to be a professional skateboarder. I was super active and am still now. Culinary work lets me to travel all over the world and requires me to be active in the kitchen. This profession suits my personality. 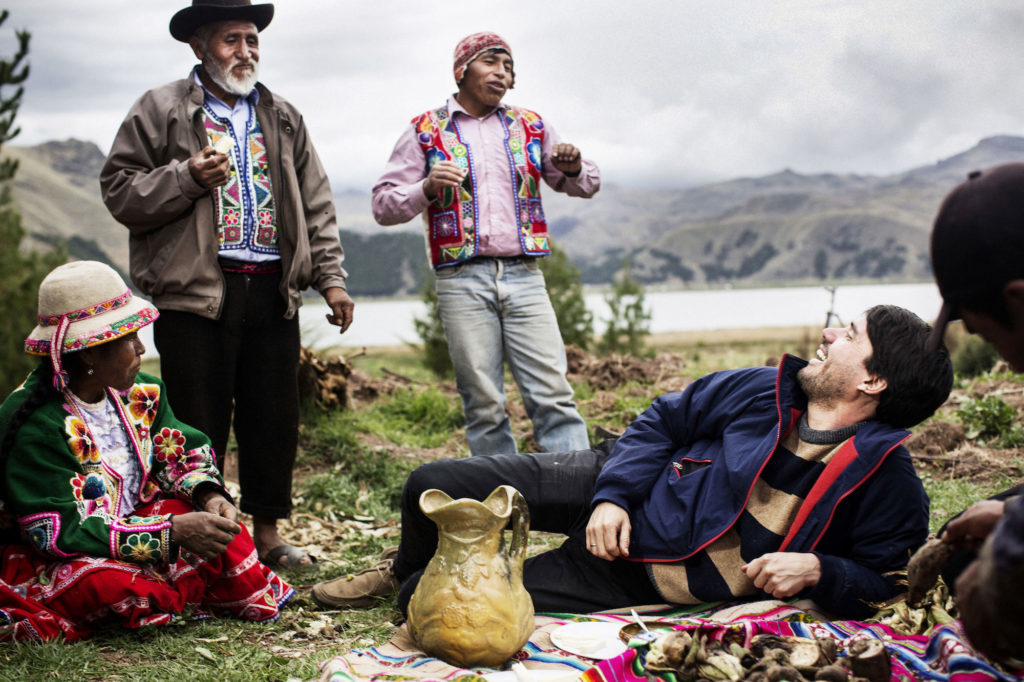 Found the charm of Peru while exploring the world

Did you set any target during this exploration in the world?

Mr. Martinez :
My first target was to know the world. So, when I change my workplace, I moved to other city or country. I stay in each place for few months or a year.

I spent a year each at Ottawa and New York and 3 years in London. I also stayed in Spain and Germany. I was lived there and cooked there.

I spent 6 months in Southeast Asia. Personally, I like French cuisine, but I would like to have other Asian culinary skills. I worked for Chinese restaurant in Four Seasons Hotel in Singapore and made dim sum. Unfortunately, I was not good at it.

Anyway, I don’t like to follow the ordinary rules. My rules are, choose the difficult way, a different way from others.

Traveling and cooking around world, I was caught by an odd feeling. I am a Peruvian but making dishes which are not from our culture. I had a career in French, Italian, and other cuisine, but never made Peruvian food.

I had two options. One was to continue working abroad and make contemporary European cuisine, which was a trend at that time;

So you went back Peru and opened your restaurant, “Central”. You offered modern Peruvian cuisine from beginning?

Mr. Martinez :
I learnt a lot of French techniques in many restaurants, such as classic French fine dining restaurant “Lutece” in New York, so my basic skill is French cuisine. But, I didn’t want to be restricted by the rules of French cuisine. In Peru, we are using different ingredients, then why should I follow those rules? I would like to make something realistic in Peru.

Do not follow the rules idolatrously, need to understand and express in your style. That is exactly what you have done. What kind of dishes were you serving then?

Mr. Martinez :
In the first 4 years in Peru, I used my background and I was offering so called global cuisine, fusion cuisine with Mediterranean twist using Peruvian ingredients. But it was not Peruvian cuisine, I would like to pursue the reality of Peruvian cuisine done by Peruvian chef. So, I made a decision to close the restaurant for 6 months and travel all over the Peru to find the charms of the each area. 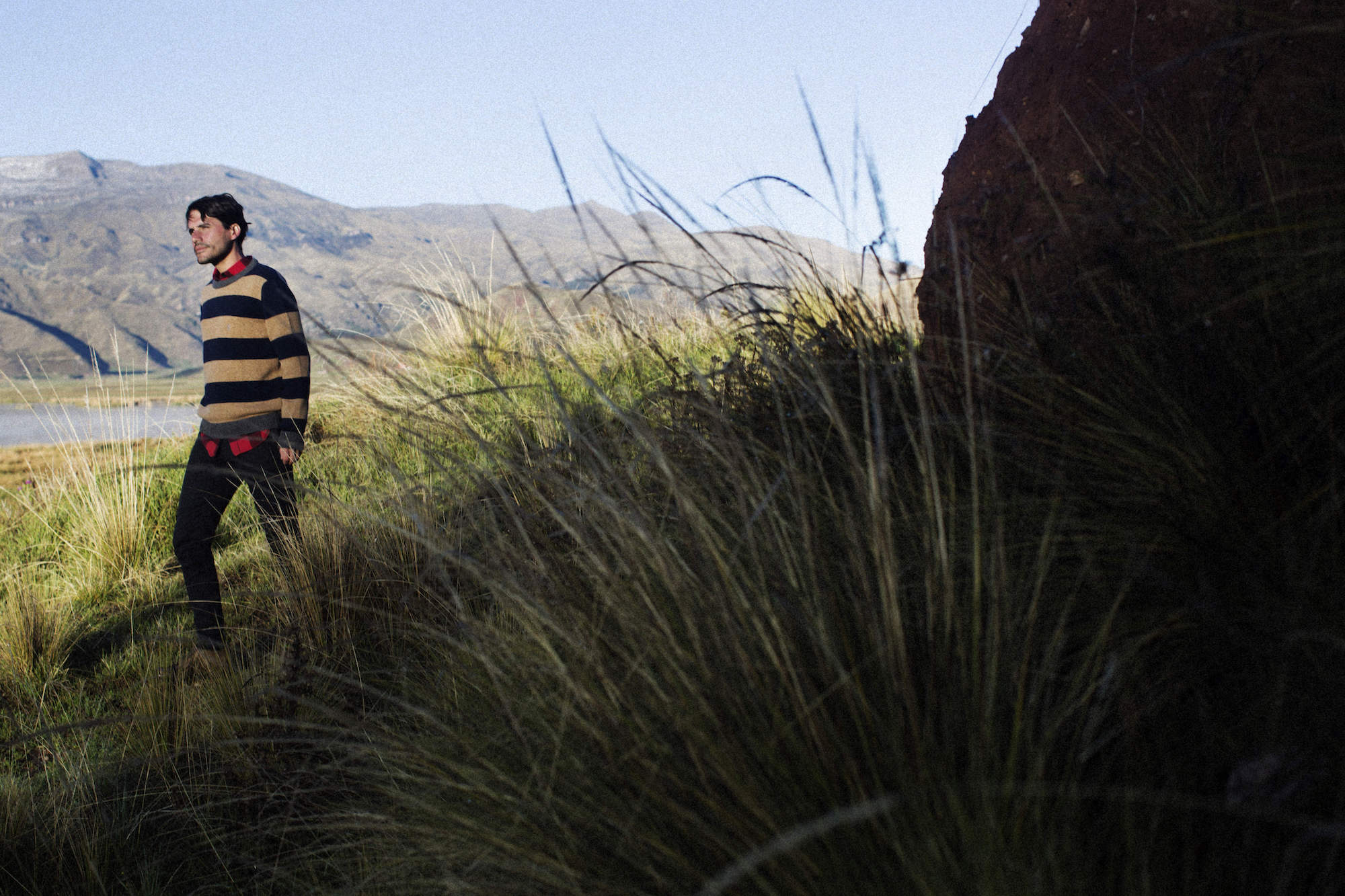