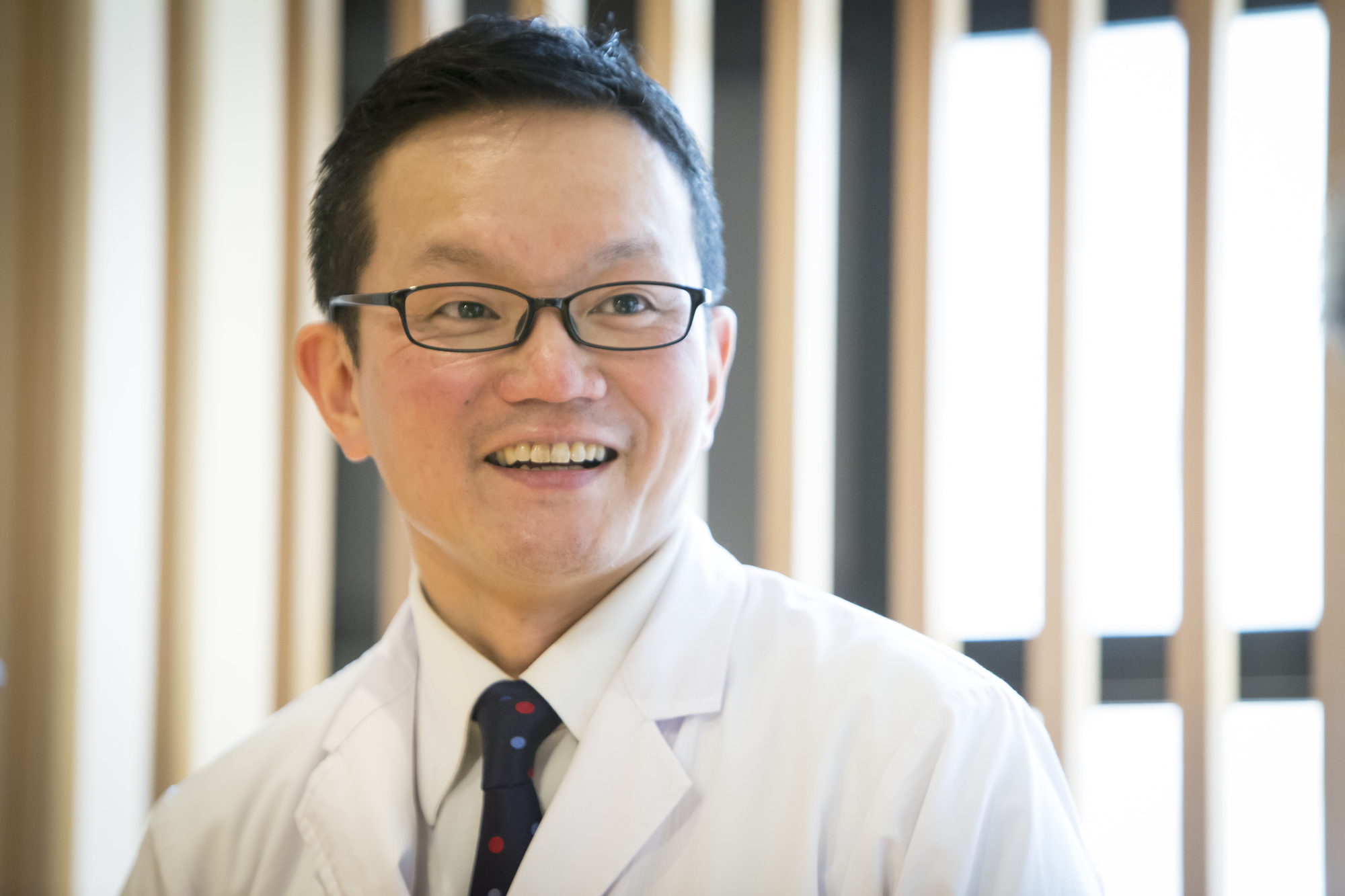 The Kyoto cuisine restaurant "Mitsuya" located in Kyomachibori, Osaka has a comfortable and quiet atmosphere. The restaurant has already obtained one Michelin star within a year of its opening, quickly making it one of the greatest Japanese food restaurants. We asked the chef, Mr. Kazunori Matsumura, who trained in both Kyoto and France, about his training days and his philosophy for his restaurant. 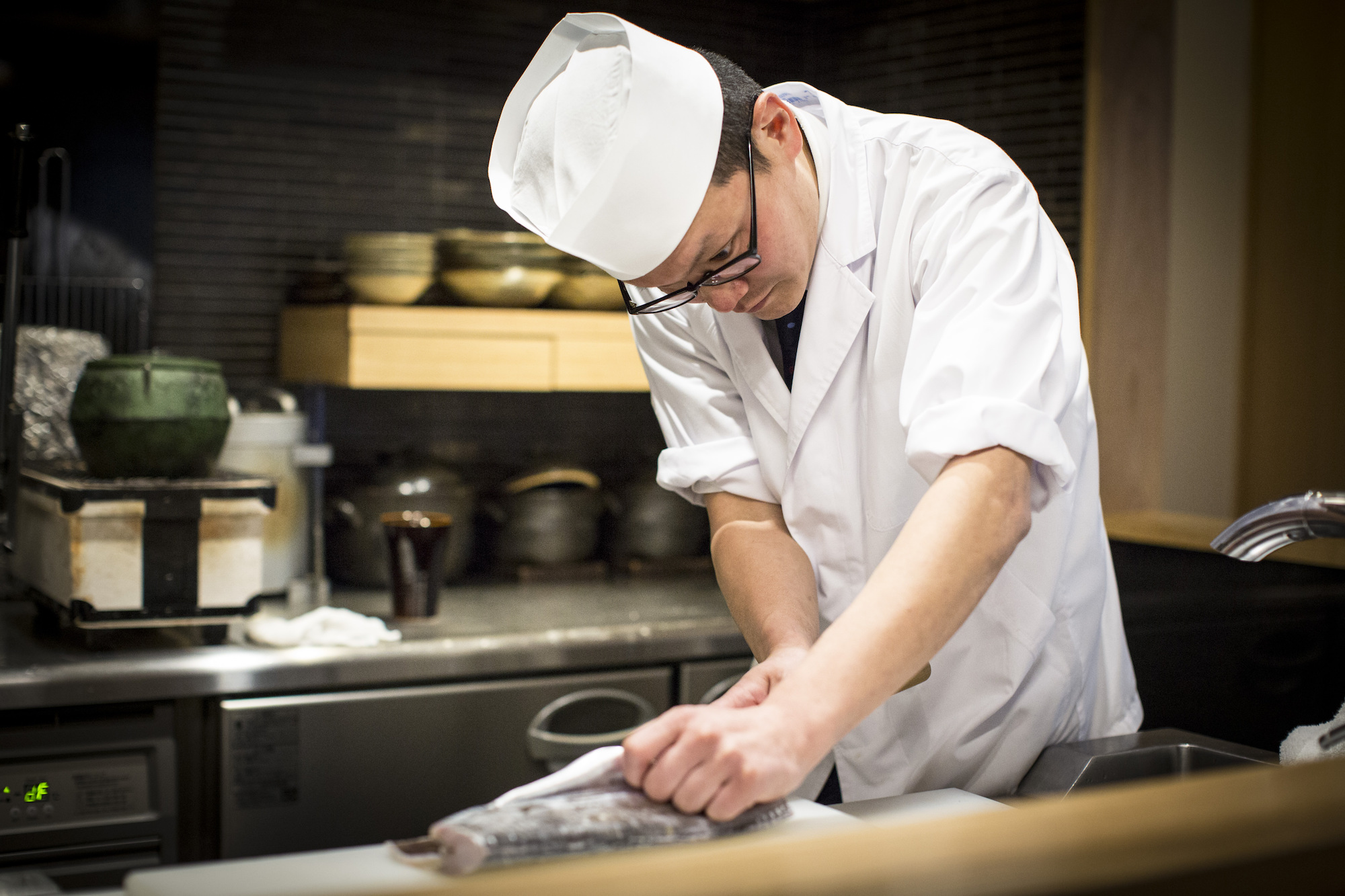 Opening up a path to training on his own, turning only to a guide book for help

Mr. Matsumura:
I was prompted to enter the world of cooking when I started working at a steak restaurant in Kobe. I had always admired cooks as a profession, thinking about how cool they looked when they worked, but I didn’t even know how to be one… I was introduced to this job by chance. But after about a year I started becoming dissatisfied from just working at this steak place, thinking “I want to cook more complicated dishes.” After that I was thinking about whether to go into French or Japanese cooking, but Japan’s population is quickly aging, and I thought that the richer, older population of Japan probably want more Japanese food, so… I made the decision to study Japanese food.

So you learned cooking not through school but through training?

Mr. Matsumura:
Yes, I didn’t really feel the desire to learn cooking at a school. I thought it would be better to take the money for tuition and use it instead to visit and eat at restaurants… I learned everything I know hands-on, where the action is taking place.

After deciding I want to go into Japanese food, I visited many restaurants with a guidebook of famous Kyoto restaurants in hand. Since I didn’t have a lot of money, I would usually go during the lunch time, and eat it slowly to remember the taste. One time, when I was taking notes in a sneaky way so that no one sees me, a girl at the restaurant told me to “just write firmly.” It’s pretty easy for restaurant employees to tell apart people who are in the same profession. (Laughs) She was probably cheering me on.

Since I didn’t have any help in moving jobs or going to school, I looked for jobs who were hiring myself, and would walk in for an interview. (Laughs) By chance, I was given an opportunity to train at a restaurant called “Uosaburo” in Fushimi, Kyoto. I really didn’t have any money then, and I ran out on the first day when I bought futon to use at the dorm, so I immediately asked them if I could borrow money. (Laughs) I ended up training there for 10 years, from age 19 to 29.
After considering many options, I had decided that I would work at Kyoto. Although my home is Osaka, I knew that training would be hard, and if I trained at Osaka I would relax after getting home to my parents after training hard, which I thought was bad since it would put me off. There were a lot of people coming to Kyoto to train as chefs from many parts of Japan, so I thought I would be pushed out of the game if I didn’t enter the dorm for the restaurant and push myself in a harsh environment.

How were your training days?

Mr. Matsumura:
Times were pretty strict when I was training… so you really couldn’t train unless you had a lot of mental grit. First I started as a delivery boy, and after about 6 months I was able to do small bits of cooking, on my 4th year I was able to do tsukuri plates, and my 10th year I became nikata. But actually, directly after that I quit the restaurant to go to France. (Laughs) 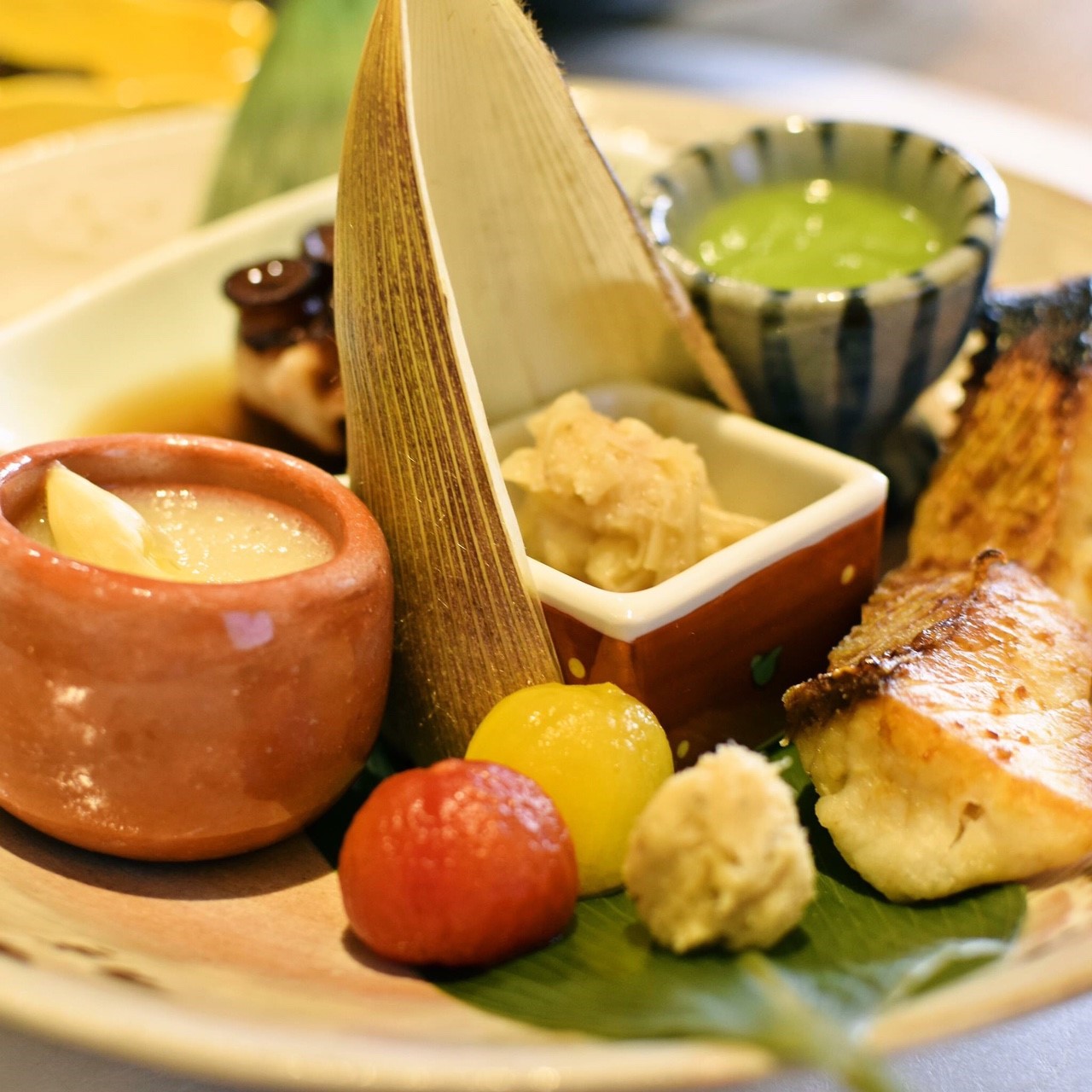 Moving to France on his own, to widen his perspectives on cooking

Going to France after training for Japanese food is a pretty dramatic shift. What happened there?

Mr. Matsumura:
Because of the fact that I agonized over picking between French or Japanese food when I first decided to be a chef, I still had some desire to go back and learn French food. I also had some sense of idealization of wanting to work abroad for at least once in my life. Training at the same place for 10 years really makes you think about what is the next step, so I thought, “Mabe this is a normal life if I just start my own place after this?” and decided to discover the world through France. I used up the savings I had to start my own place to instead travel to France.

There were two rules I had set for myself when I went to France… the first was “never make Japanese food in France.” I thought, since I’m going through all this effort to go to France, it would be meaningless to end up working at a Japanese food restaurant. Another rule was “don’t switch to French food.” I was learning French food not to become a French cuisine chef, but to learn about French food as a Japanese food chef, and to widen my perspective about my own cooking. 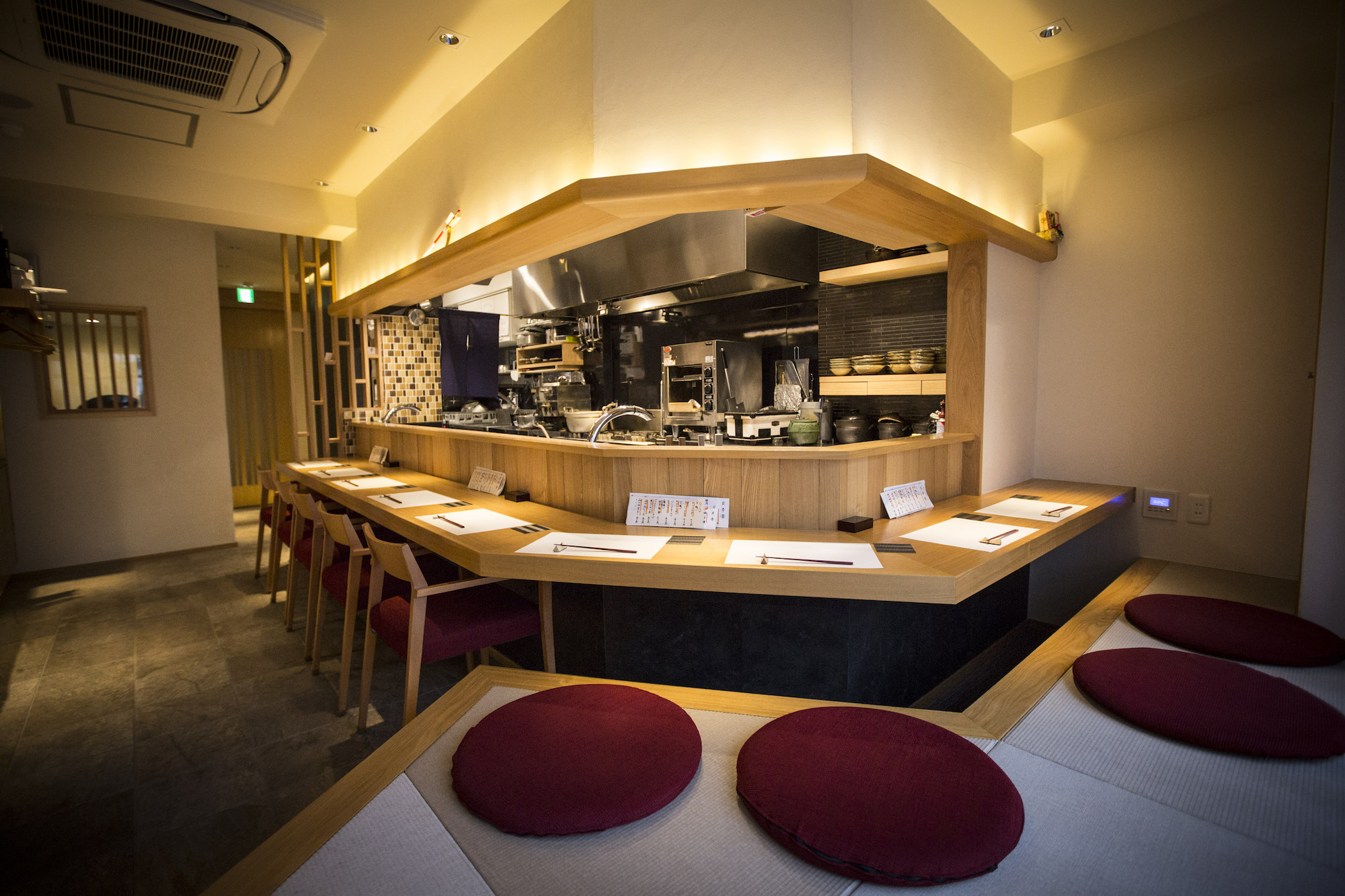 That is an interesting policy you set for yourself! How did you learn cooking in France?

Mr. Matsumura:
Since Paris is expensive, I first went to Lyon and studied the language there for 3 months. Even during that time I wanted to work while learning the language, so I wrote a letter in French asking a restaurant to hire me, and then brought it to the teacher at the school I was learning French at, where that letter was edited… a lot. (Laughs) I took that letter with me and asked them if I could work there. I negotiated myself so that I could work there as a trainee.

3 months later, I went to Paris, and went from store to store from a bistro in Paris, to a fashionable restaurant ran by a chef with Michelin stars… If I include the restaurant at Lyon, I worked at a total of 4 French restaurants. I learned after I got there, but there was a Japanese chef network in France, so after I would quit one place I would always get an offer to go to a different place… so I was never out of a job. There was an image they had where Japanese chefs had a delicate hand and were dedicated workers, so Japanese chefs were really cherished there. In the first year, I was starting to rapidly lose the money I brought with me, but after that I was earning enough so that I could support myself. 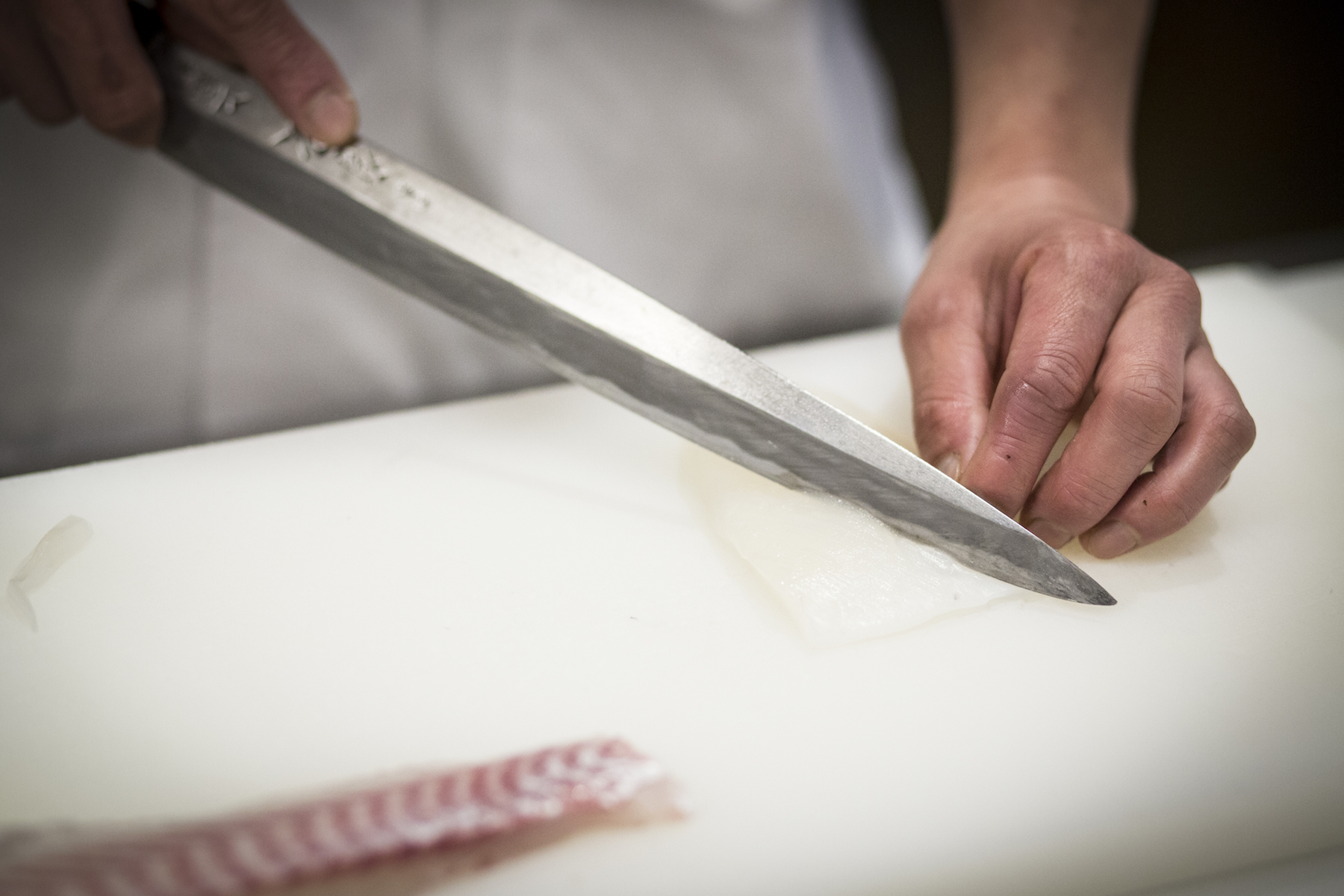 I was originally supposed to stay there for a year, but wasn’t able to go home because I was too busy (Laughs). In the end, I was in France for 3 years. But in the last restaurant I was at I collapsed from overwork because I was too busy, and I had to stay in the hospital… so I took that opportunity to go back to Japan.

Once I returned to Japan, “Uosaburo” where I was training at before contacted me asking me to come back, so I told them “just one year” and decided to go back to that restaurant. After that they gave me a position as the manager at a restaurant in Kamikiyacho where they had stream bed flooring… The manager and the owner and other people from that restaurant still visit this restaurant as customers, and I am grateful that we are able to maintain a relationship with each other. 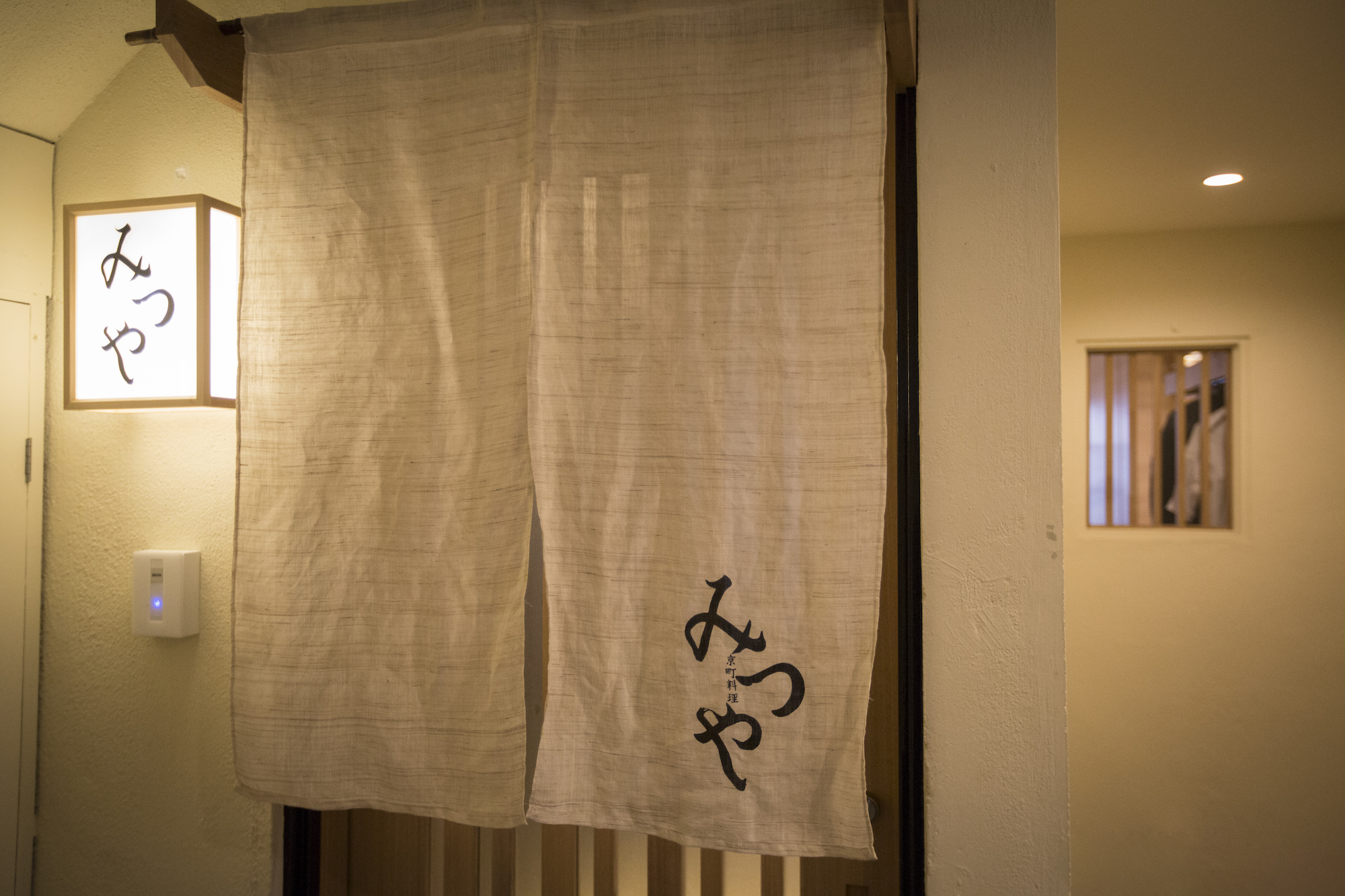