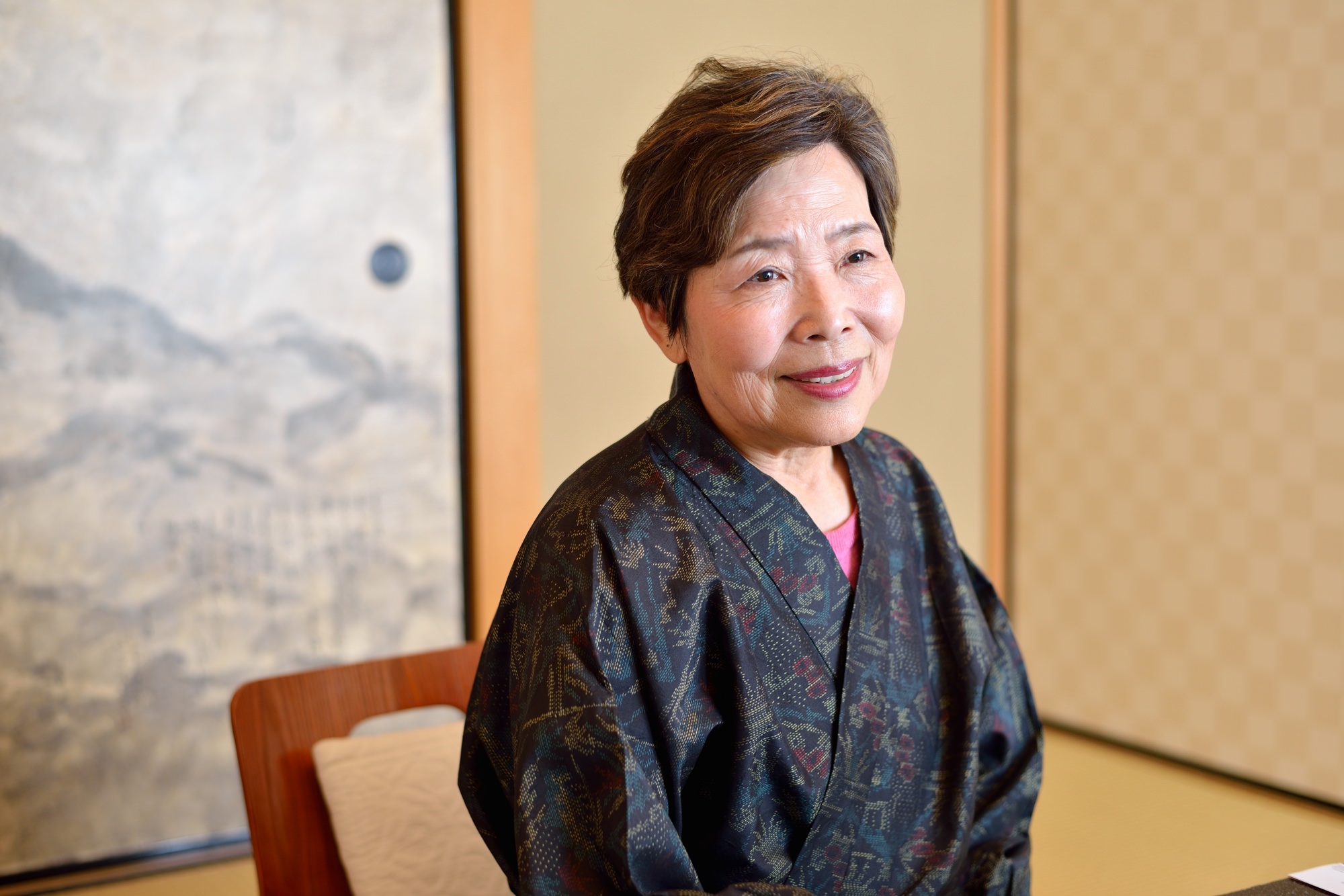 ■Both humans and plants grow lively if the environment is right.

Do you have any pointers on hiring employees?

Ms. Tazaki:
Everyone has different virtues, so if someone is kind enough to come, I think to myself that I want to align with their virtues. Someone may work very slowly, but do precisely as instructed; someone may have a knack for things and be clever, but do kind of messy work…and so on. [laughs] If everyone has different virtues, won’t they also have different shortcomings? Plants are the same. Some grow so well even if left alone, and there are others that produce small flowers if tended. So I want to align with each characteristic. Plants and people are alike: if the environment is right, they’ll grow lively; if not, they’ll wither. So finding work that suits you and continuing to do work that you like is the most important thing.

The new restaurant will be completed after next fall. I think the garden will also take about a month, but I’d like to take employee applications for the new opening. Beginners are OK too. If someone holds dreams and hopes, and feels that they want to do it. Rather than going to a cooking school, I think it would definitely be more beneficial for someone to train with my head chef! I also think they could learn about dishes, flowers, and serving customers from me, so I think we can offer much education to people who want to have their own restaurant someday.

And in the coming age, I also want to further incorporate the power of women who have determination and flexibility, including the power of active women over 60 years old. The challenges of the new shop, morning chagayu, winemaking…the dreams I want to try are spilling over. [laughs] So going forward, I want to share dreams with my employees.

This proprietress greeted our group of waiting reporters with a kind smile and beckoning hand.
She had a very refined appearance, with gestures and a speaking style that added to her kind ambiance. As the interview progressed, we saw that this was not a front, but her own natural manner, and all at once we had become her fans.

The proprietress was a good talker, and didn't hold back as she spoke of her varied, valuable experiences and the knowledge she had gained. She spoke in a fun and charming manner, but the substance of her words was very powerful!
From her gentle bearing and atmosphere, you would never imagine she has such ability to take action and get things done, and even after reaching her current age she has not lost that businessman's fighting attitude; she is a superwoman with intimidating power!
At Musoan, the restaurant she created, you can enjoy not only delicious food, but also time and space. It felt like that kind of Japanese restaurant.
When it opens after relocation this fall, I absolutely want to visit again.
Prev Page
Next Page 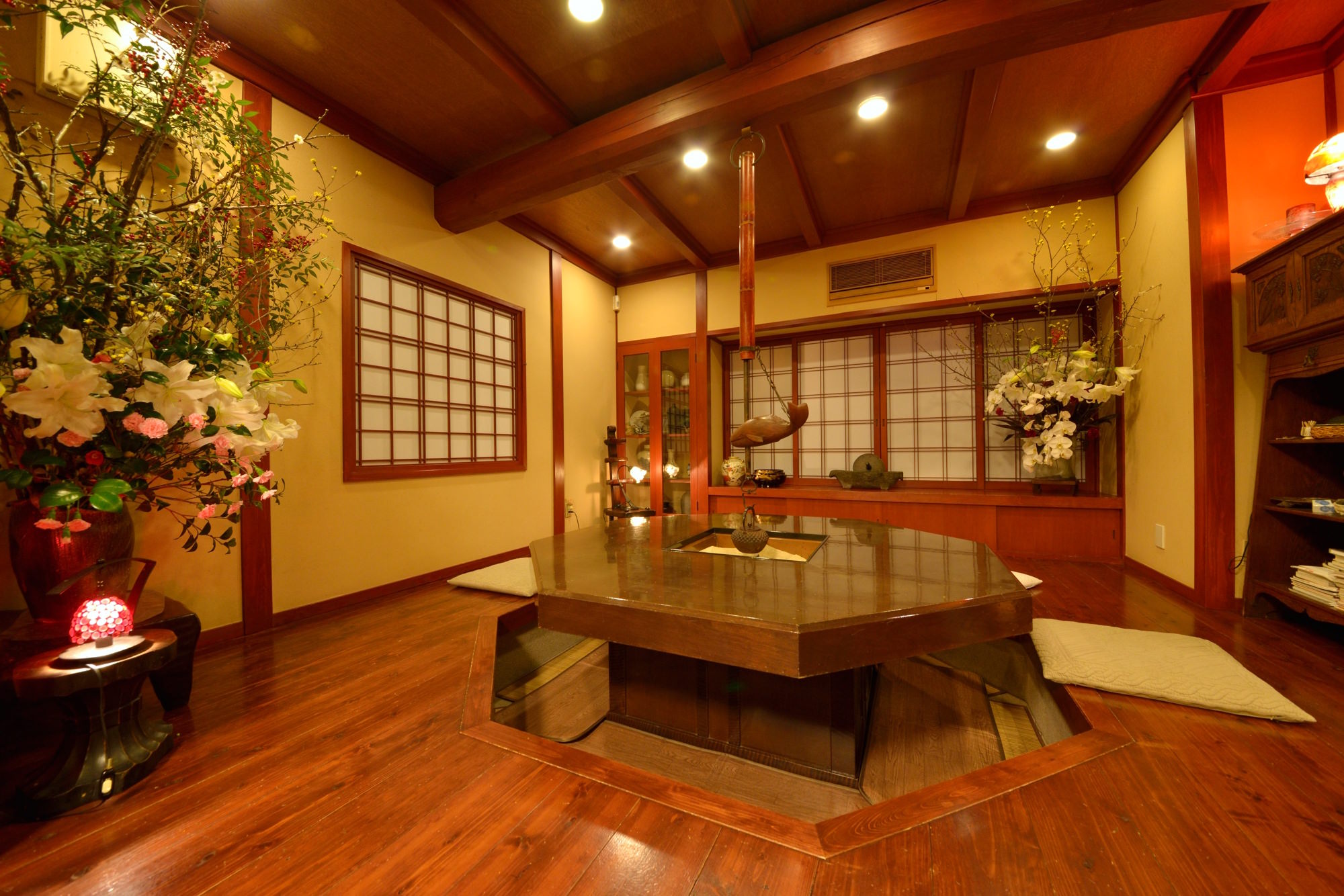