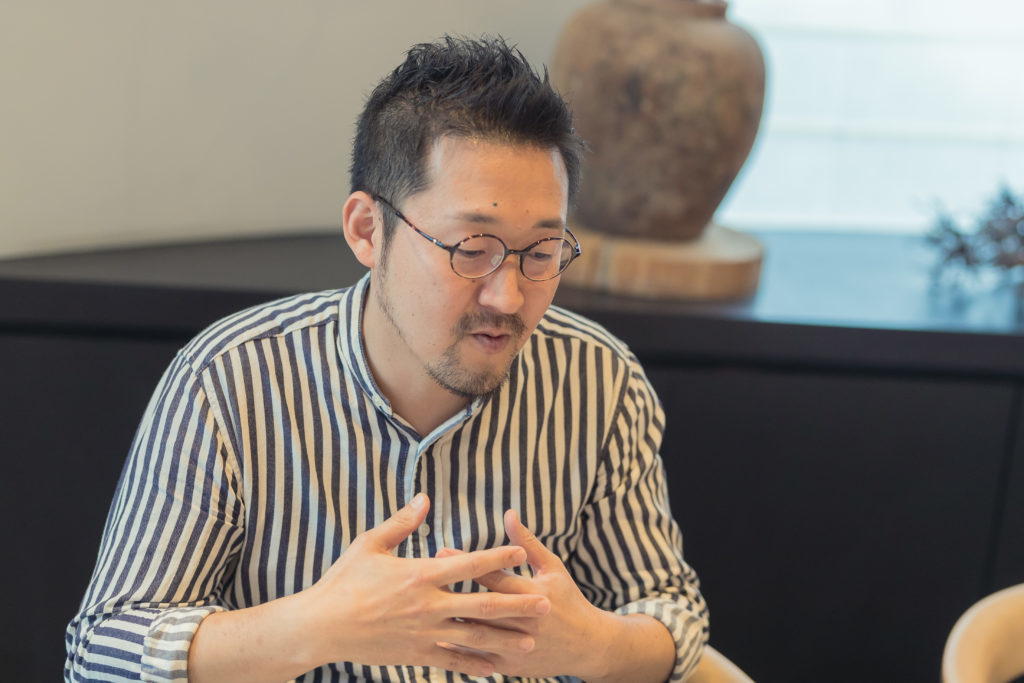 Searching for a personal sense of style while training

What types of things did you take from your time living as a student in France?

Mr. Takayama:
It gave me the opportunity to take in a lot of knowledge in just a short period of time. That made it so that after I got back to Japan I could step right into the kitchen and have an immediate feel for what I was doing. This worked to my advantage when I took on a job after graduating. To sum everything up I would say that studying at culinary school was very beneficial for me.

It gave me a chance to check out good local ingredients and cook with them. I also got to take on a lot of different roles at restaurants while working as a trainee. That way I could be useful in the kitchen when I started working.

Once you graduated how did things go in your search for restaurant work?

Mr. Takayama:
I took my vision of opening up my own restaurant as a starting point and tried to chart a course from there. I moved back home to save up as much money as could and I just ate at different restaurants while keeping an eye out for places to work. One place that stood out to me during that time was “Calendrier” in Osaka’s Hommachi neighborhood. The food really impressed me when I stopped in so I asked right then and there if they had any openings. They had me come in for an interview sometime after that and then I started working there the very next day. I feel like it took maybe about a month or so to get a job after I got back from France.

How about how many years did you stay at Calendrier?

Mr. Takayama:
I got to work there for about 2 years. It’s owned by Chef Kadoguchi, who trained in France and spent time working at “Hotel de Mikuni.” It hadn’t even been a year yet since Calendrier had opened up, but there was already a lot of buzz around the restaurant.

The chef there was also full of passion, so I received a lot of intense guidance during my time there.
Being able to get my start at Calendrier during my training years let me figure out how to treat ingredients well and not be wasteful. I also learned how to keep the kitchen and myself tidy. I got to spend 2 packed years thoroughly learning about the dos and dont’s of being a chef. 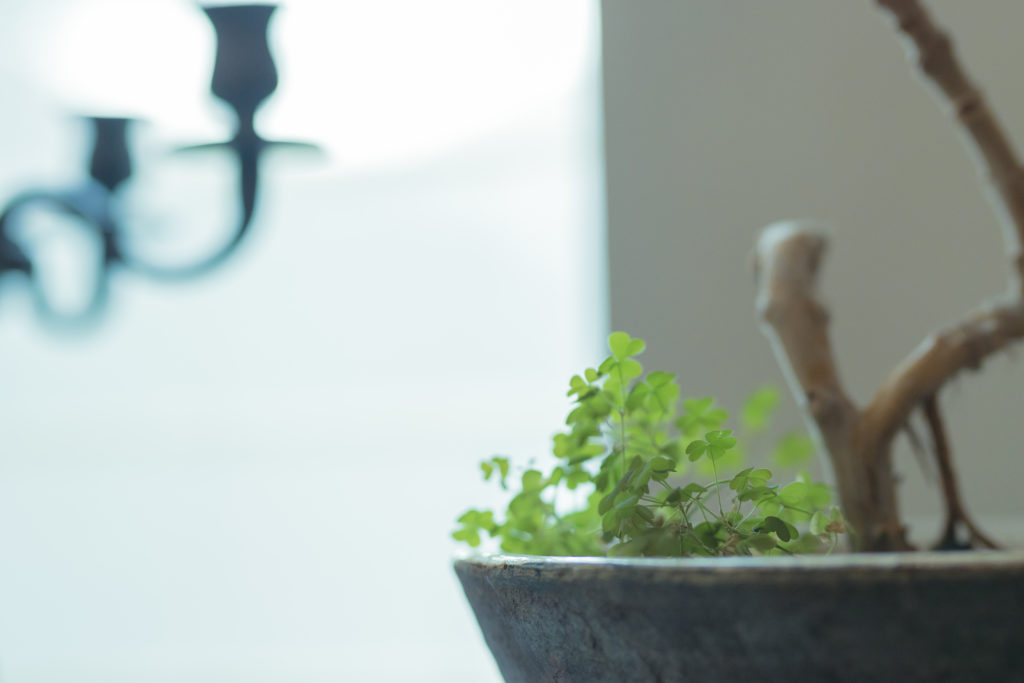 Then from there you moved on to learn at other places, which includes some time at The Ritz-Carlton in Osaka, right?

Mr. Takayama:
Well around that time you were starting to see casual restaurants popping up more. Personally I thought it would be great to work at a place where you could see your customers right in front of you at the counter. I wanted to work at that sort of place so I looked around for something along those lines. That was when I heard from “La Baie” at Ritz-Carlton about an opening and whether or not I would be interested in filling it.

I stopped in to eat at La Baie right away and as you can imagine with a high class hotel like this it was overwhelmingly elegant when I got there. It wasn’t the type of style that I was looking for at the time, but I figured I could learn a thing or two by working there. So, in the end I spent 1 year there.

Was there a particular reason behind staying for just 1 year?

Mr. Takayama:
La Baie was very popular at the time and we had customers packed in every single day and night. Hotel dining uses a setup where each person working has a specific role and food prep is divided up according to that. Every dish that I worked on would pass through many other chefs’ hands before it was served to customers, which was a real pleasure, but having our work divided up like that eventually started to put a sense of distance from the food that I was making.

And after that you moved on again to a new restaurant, right?

Mr. Takayama:
There is this restaurant-style cafe in Minami-Horie, Osaka called “Shuhari.” Despite the fact that it’s mainly a cafe they still focus really hard on food too. I love the atmosphere there a lot, and it feels very private. I used to go there all the time.

It was a sort of role model for me since it was just the kind of place that I wanted to have. So, I asked about working there and they gave me a job.
At the time I was feeling really eager to have a restaurant of my own. This convinced me to get some experience being in charge of food and getting to know the entire restaurant. When I worked there they let me take on whatever duties I wanted, so every day was incredibly fulfilling.

Did you get to learn about the management side of the restaurant business there?

Mr. Takayama:
This was around the time that Shuhari was starting to open up locations in a bunch of different areas, and there were several locations starting up nearby that I got to have a look at. I was also able to put my own ideas into the menu. This worked out well and it was a good way to train in running my own restaurant.

But, much later on when I actually started running my own place I would become keenly aware of just how hard it is to keep a restaurant going (chuckles). 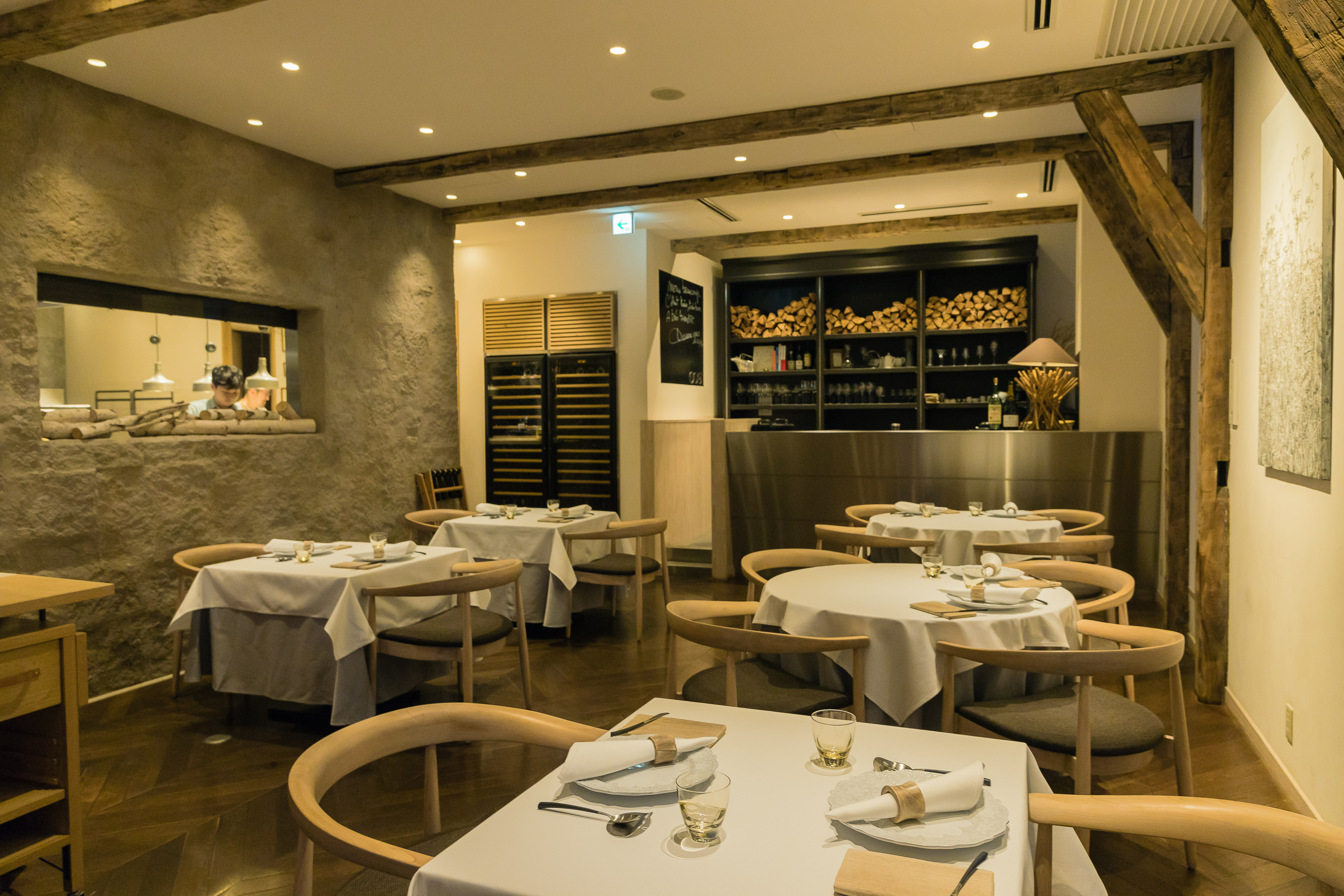