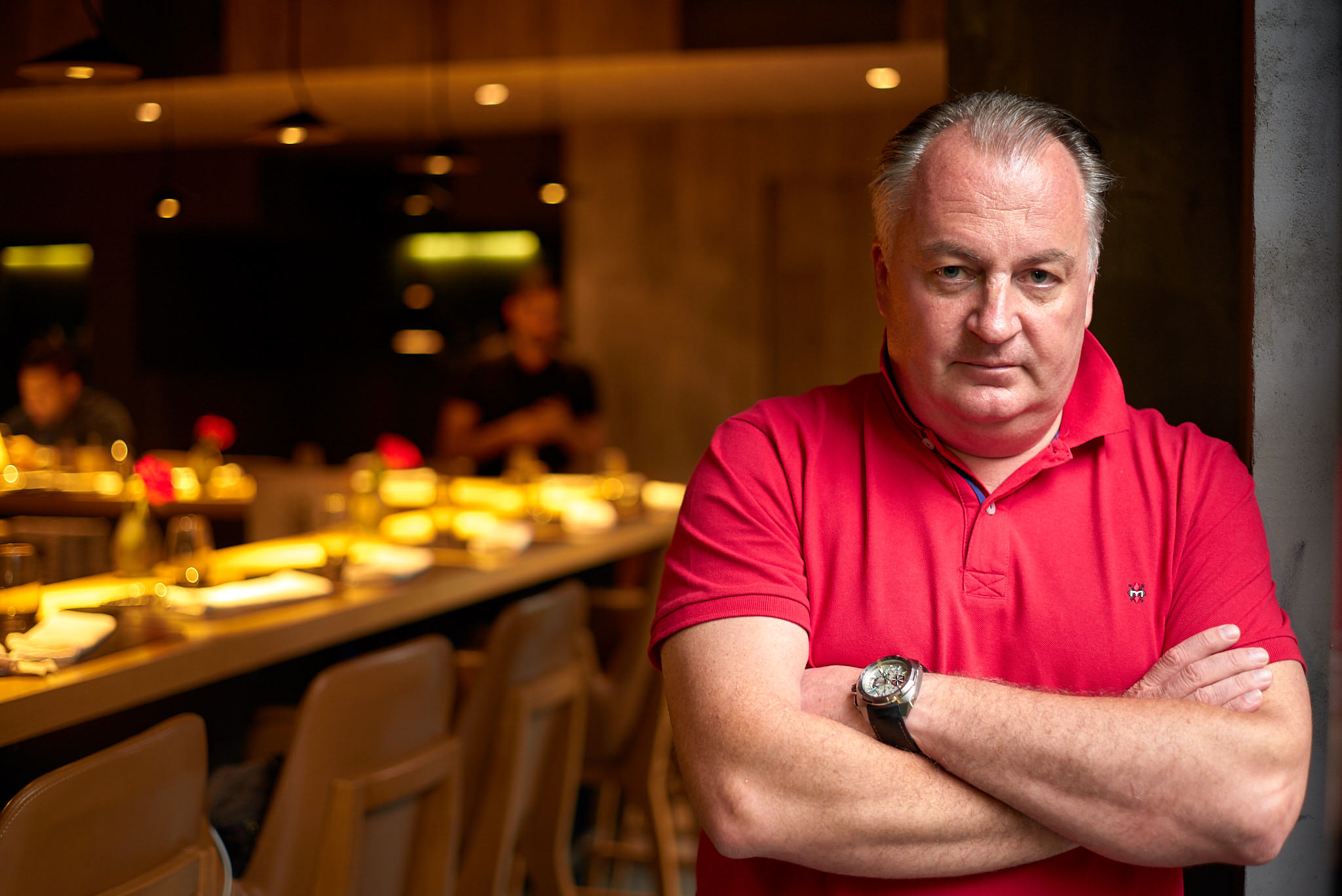 Stefan Stiller is a self-made chef who has been through his ups and downs, but has maintained his spirit of generosity over his nearly 15 years in China. After working in the Michelin-starred world for many years, and admittedly being ‘restless’, he opened his own restaurant to acclaim and earned his first star within a year. Fast-forward 20 years, and he did almost the same thing with Tai’an Table, garnering a star after about six months. However, this time, it caused great controversy in terms of his business license and led to the award-winning restaurant being shut down almost immediately. How did he come back? 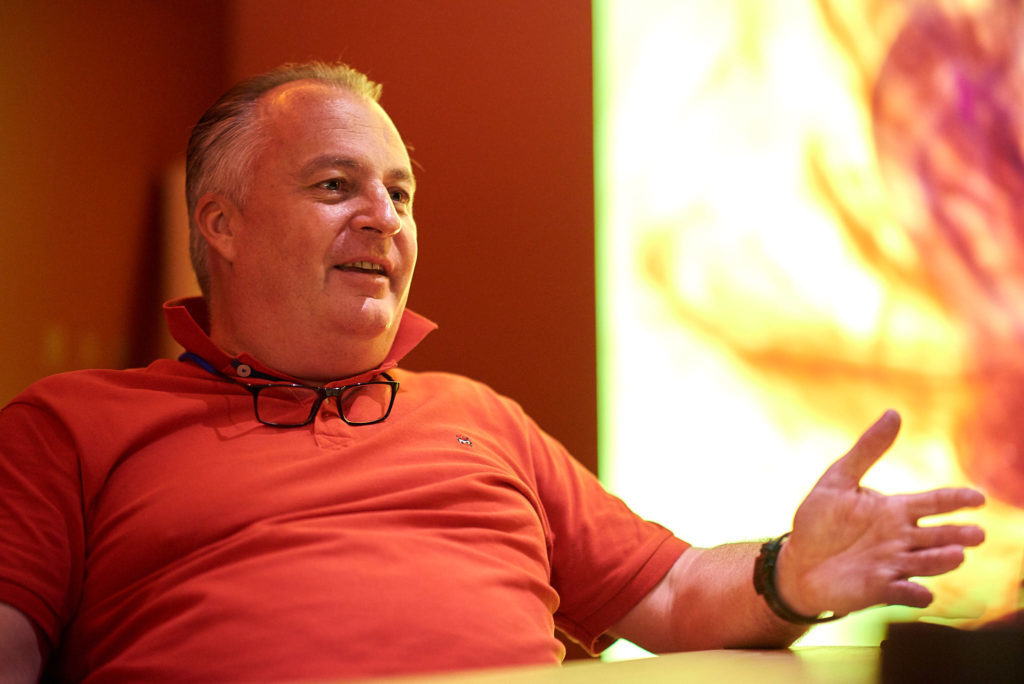 Apprenticeship and copying in the high-end restaurant world

You are from Germany, which still has a strong apprenticeship system for many trades. Did you apprentice when you were a young cook or did you go to culinary school?

I did an apprenticeship as a young chef. In Germany, the concept of culinary school does not exist. You have an apprenticeship, and you go to school one day a week (now it’s two) and halfway through you have an exam. Then at the end, you have another final exam. That gives you a foundation, and then you need to start learning.

I apprenticed at a hotel in the town where I grew up, at a restaurant that later got a Michelin star. Then I had to do the mandatory Army service, but I had a gap in my schedule, so I did a stage at a three-star place in Cologne. This was the second three-star restaurant in Germany. It was very bizarre, super funny. The owner and his wife both did service, and the chef was totally controlled by the owner. Every six to eight weeks, the owner and his wife would go to restaurants in Paris, and they basically copied the food from those restaurants. A real one-to-one copy. They got three Michelin stars for this! Sure, they gave it a bit of twist. But they could get away with this. It was the 1980s. There was no internet, there was no Instagram. Nowadays you couldn’t do this. If you copy a dish from another chef at this level, this will go viral! People will want to find someone to crucify over this. But at that time, it was different. Paris could not see what was happening on the other side of the Rhine river.

Did you learn anything there?

Yes, the quality of the products they used – I hadn’t seen that before. They had extremely good products. Their vendors would drive to Paris and come back with the best fish, the best seafood, and the best meat. Everything was from France: foie gras, truffles, everything. This was a type of cuisine based totally on luxury products, so there was foie gras and truffles and caviar everywhere. But also the best turbot, the best lobster, the best pigeon — they really had superb products, It was an eye opener.

How long did you stay?

Four or five months. It was enough. They had a really tiny kitchen. The pastry was just a balcony. They added a thin plastic sheet to close off the balcony. So in winter, I was freezing my ass off. I had to go to warm up my hands on the stove now and then because I couldn’t move my fingers anymore.

After that, you joined the Army and did your service. What was that like?

It was also cooking, cooking in the officers’ mess. It was a super easy job. 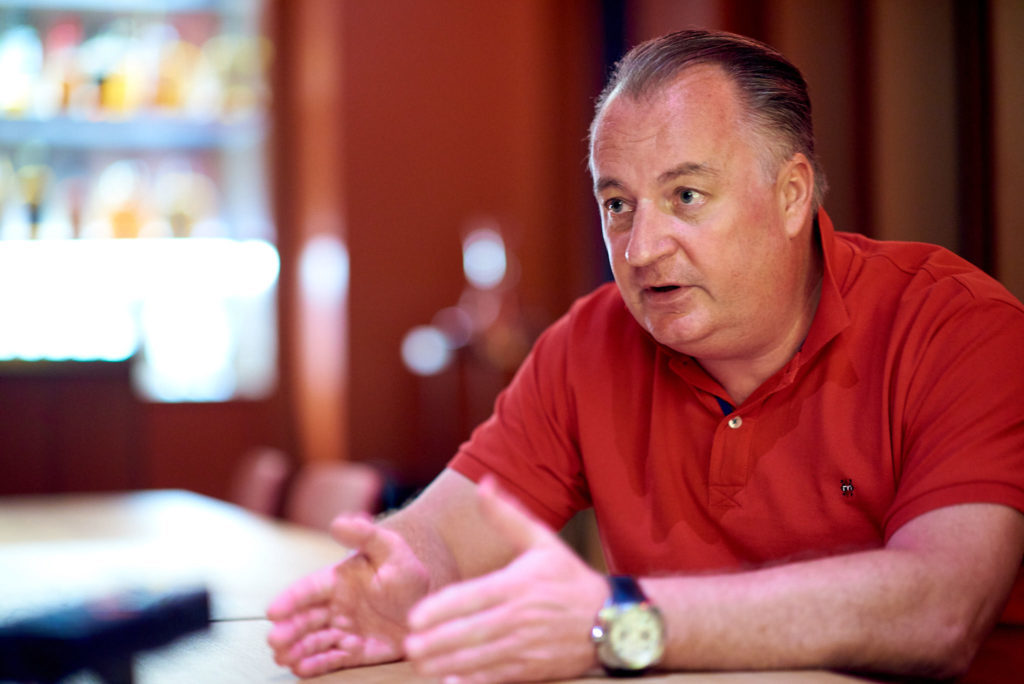 A million Deutschemarks in debt at the age of 23

And then you went back in the world of stars.

Yes, I went to a two-star–Schweizer Stuben, which was on the level of a three-star but did not have three stars.

At the time, that was where a lot of young chefs went to develop themselves. Many of them became big names, and I’m still friends with a lot of them. It was a very, very good experience.

What type of cooking was it?

It was almost revolutionary what they did, very product driven, a beautiful setting. It was very busy, hard work. I was 22 or so at the time. I did one year there, and after that I went back to my hometown. I got engaged – it was too early – and my fiancée already had a restaurant. We bought and renovated an old farmhouse to turn into a restaurant. I invested tons of money that I didn’t have into it; I had to borrow from the bank. So by the time I was 23 or 24, I already had like a million Deutschemarks in debt, about a half million Euros. I had no clue. I made a lot of mistakes during that time. But you learn a lot. It was also a good time. 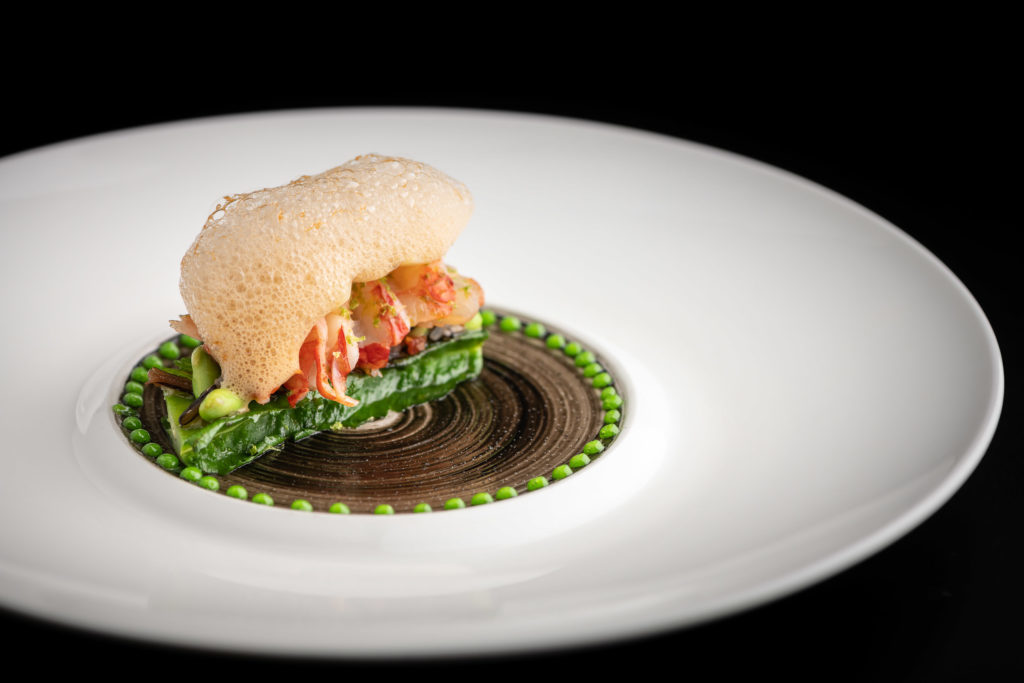 It seems like you went through these kitchens a little fast. Was there one chef who was a mentor to you, or who was more formative for your experience?

No, there’s nothing like a mentor for me, but there are a lot of great chefs I admire, one of them was Eckart Witzigmann. He was voted chef of the century. Eckart Witzigmann was like a temple, at the end of the 1970s, early 1980s, for about twenty years. He changed the way of fine dining in Germany, Austria and Switzerland, and shaped a generation of young chefs. Although I never had a chance to work for him, my way of thinking about fine dining was also inspired by him.

However, in terms of mentor, there was never one who really shaped me.

I was also maybe not working long enough with someone to develop a strong bond. You have some guys, they work four or five years with one chef, and then they automatically take some of their mentors’ habits. I never spent enough time, I was too restless, I could not really wait to do something on my own.

How do you feel looking back at that today?

It was a mistake, I should have probably seen more places and travelled a little more. I missed some opportunities to see more of the world. I stayed too long in Germany but that’s life. Sometimes life takes turns and you don’t know the right direction to go. I don’t regret anything but it is what it is. 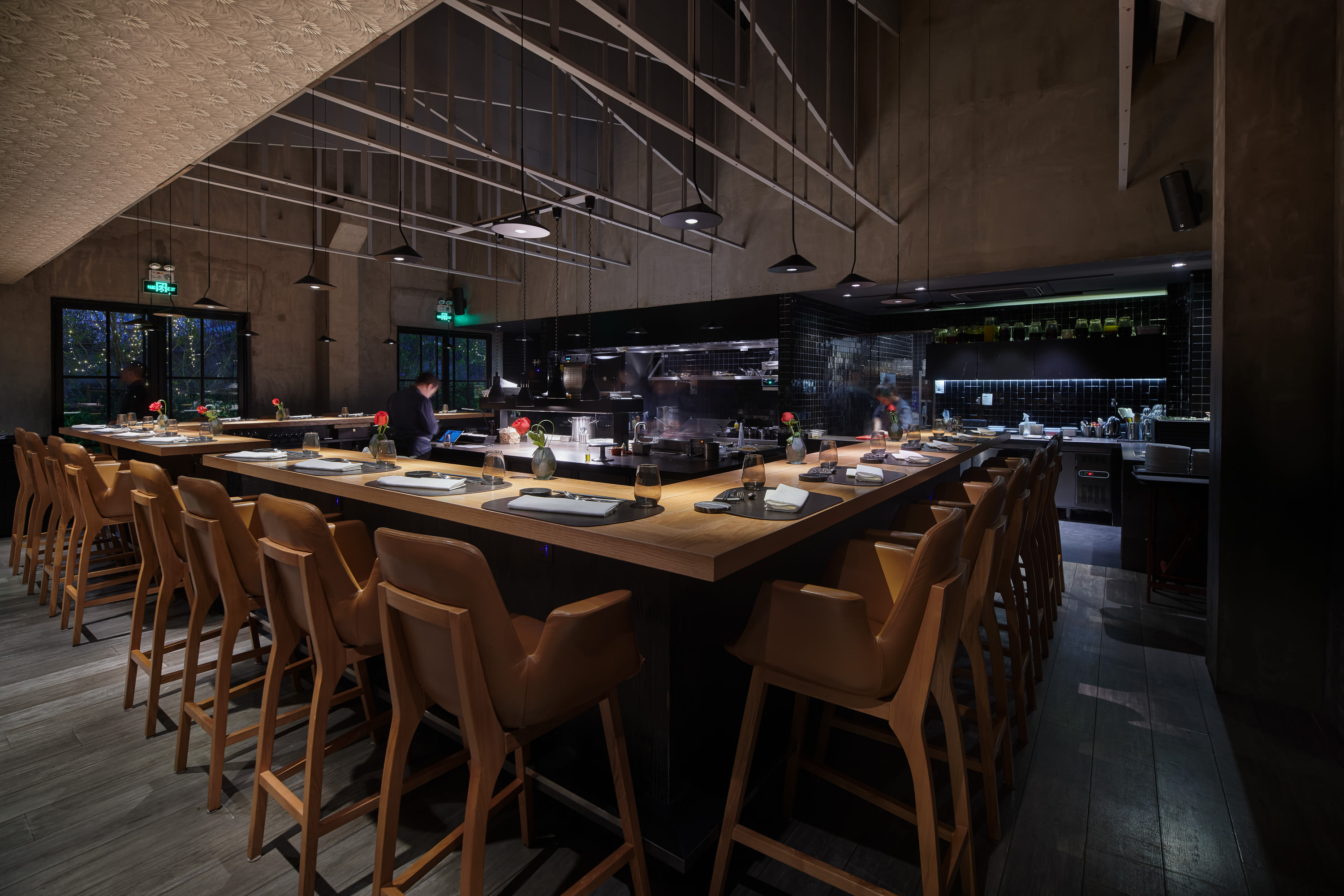