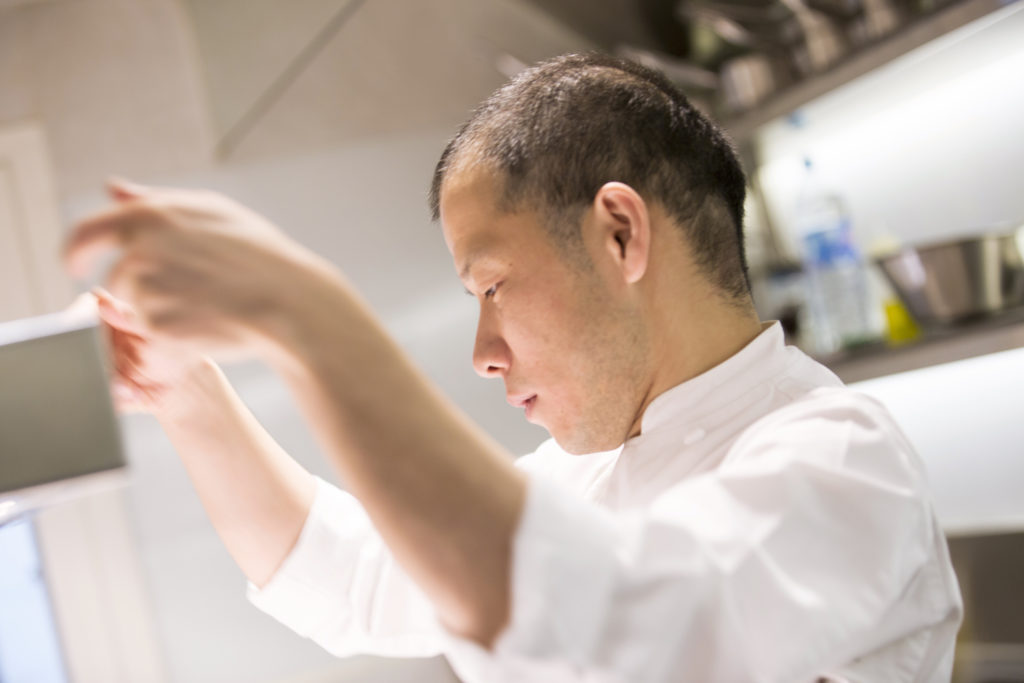 Focusing of the best perfomance ever in order to fulfill responsibilities as a professional.

Now you are making rapid progress as a two-starred chef, the first Japanese to do so in France.

Mr. Sato:
Being acknowledged by the Michelin Guide really made me happy, as I was able to check my status progression.

Is there anything that you focus on in particular when you manage a restaurant?

Mr. Sato:
I tell the team at my restaurant, “Make your work in this moment the best work of your life.”

This job is made up of the sum of simple work, like making the same food many times and washing many dishes. Because of that it would just turn into busy work unless we direct our focus on it.
But what we provide must not be the product of busy work. In this restaurant we charge a little less than 20,000 yen for lunch including drinks, and more than 30,000 yen for dinner. Customers pay that much money to eat. Because of that we must put forth all our effort, every time.

For example, when we take out plates from the warmer, there will be fingerprints unless we’re careful. If it is delivered to a customer who visits a Michelin-starred restaurant for the first time, the customer would be disappointed and might not go to starred restaurant ever again. Thinking that only one fingerprint is not a big deal can affect the whole result. Because of that we have to perform our best, as professionals, even on the simplest jobs.

Of course, it might be impossible to do the best job of your life every time, but having it in mind or not makes a big difference for sure.

Managing a restaurant in France has real difficulties.

Mr. Sato:
Not challenging, but I have worries every day.

What kind of worries?

Mr. Sato:
I have too many of them so it is hard to answer, but, well… The biggest worry for now is that I am in France.

I just told you that it was good that I came to France and I am sorry to flip on that, but managing a restaurant in France has more tough things than you might imagine.

Mr. Sato:
There are many things. For example, it has been eight years since we opened, but sometimes vegetables that are almost rotten and fishery products a week past their date are delivered. A week past!
Of course, I told the boss of the supplier many times, but the blame always gets passed around: because of the old lady who took the order, the person who prepared the products, or the truck driver, etc.

It is impossible in Japan. But it often happens in France. You can see a lack of professionalism there. Unable to do their job in delivering ordered products promptly to the customers.

We have one menu so if one food item goes bad, it affects the entire course. It is something that must not happen. Unfortunately you cannot expect professionalism like Japan with their daily routine.
Well, it might be a good side of France that is more laidback. But it bothers me as it is not what I am used to.

Besides… well, it is a big part of sales that is taken out by the country regardless how much I work or not.

Mr. Sato:
Yes. It is natural to pay as it is a requirement, but I think I have to pay more taxes and larger fees because of social insurance from different expenses. It would be great if there is reimbursement, but it is unlikely.

For example, I pay enough money for this restaurant and myself that can provide enough income for unemployed people with social security. But when I walk down the street and hear a homeless man yell, “Asian!”, it discourages me. I pay more money than some people who lives 8n France but…

It is a problem especially in a France with their high living demands. 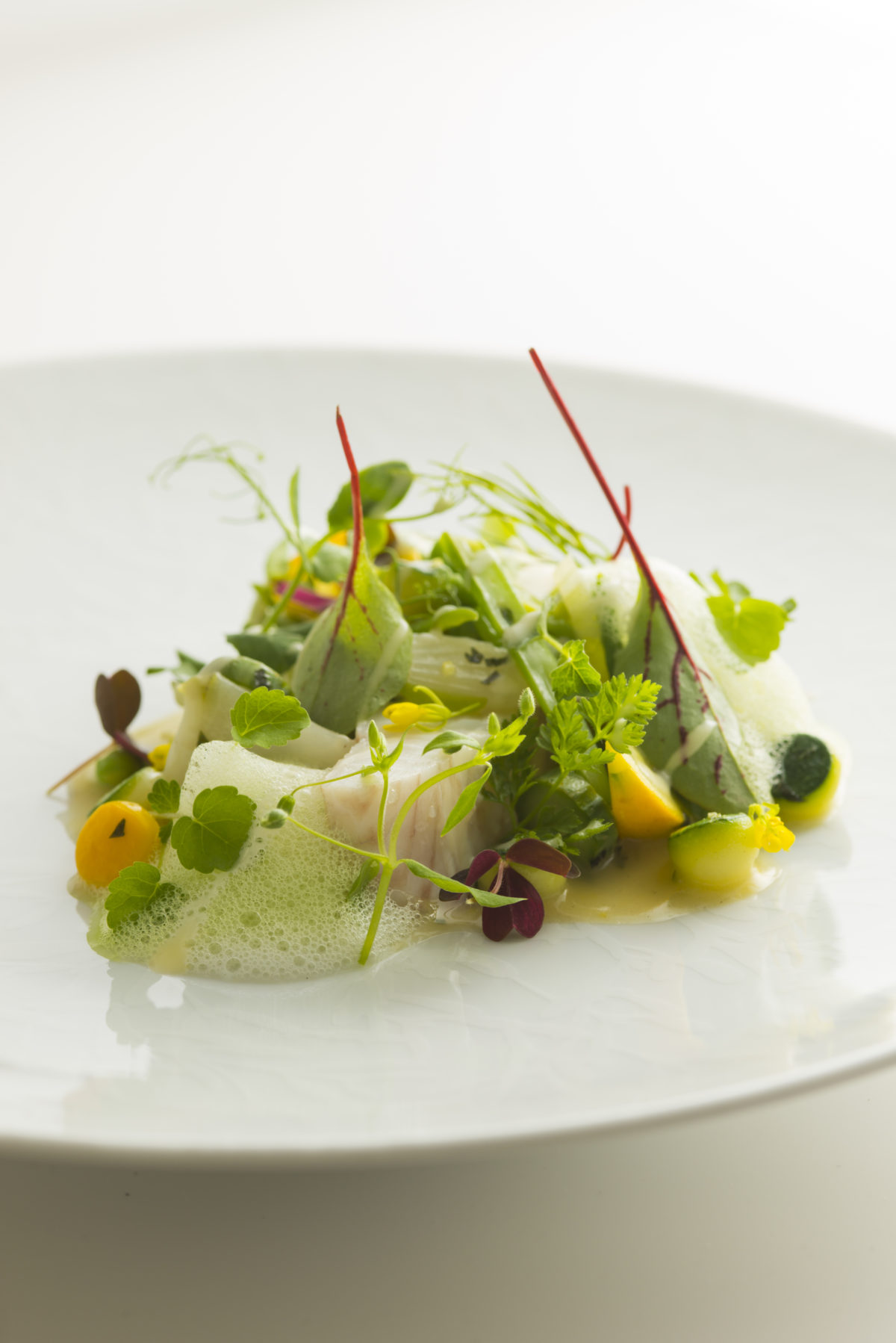 Even so, I still aim to create delicious tasting foods with ingredients from France.

I think you carry a lot of burdens, but are there any plans for you to leave France?

Mr. Sato:
At the moment, no. Of course, I have been thinking of going to other places. New York and Tokyo seems to be more economical.Also, I hear that the average amount of customers is high in Hong Kong and Singapore. In addition to Fance‘s high taxes, the amount of rich people decreased dramatically because of recent terrorism attacks. That also affected the sales.

What reason is there for you to want to stay in France?

Mr. Sato:
That is because the ingredients in France and wonderful.
I cannot create delicious tasting foods with othe ingredients.
They are that wonderful. So for now, I will stay in France. 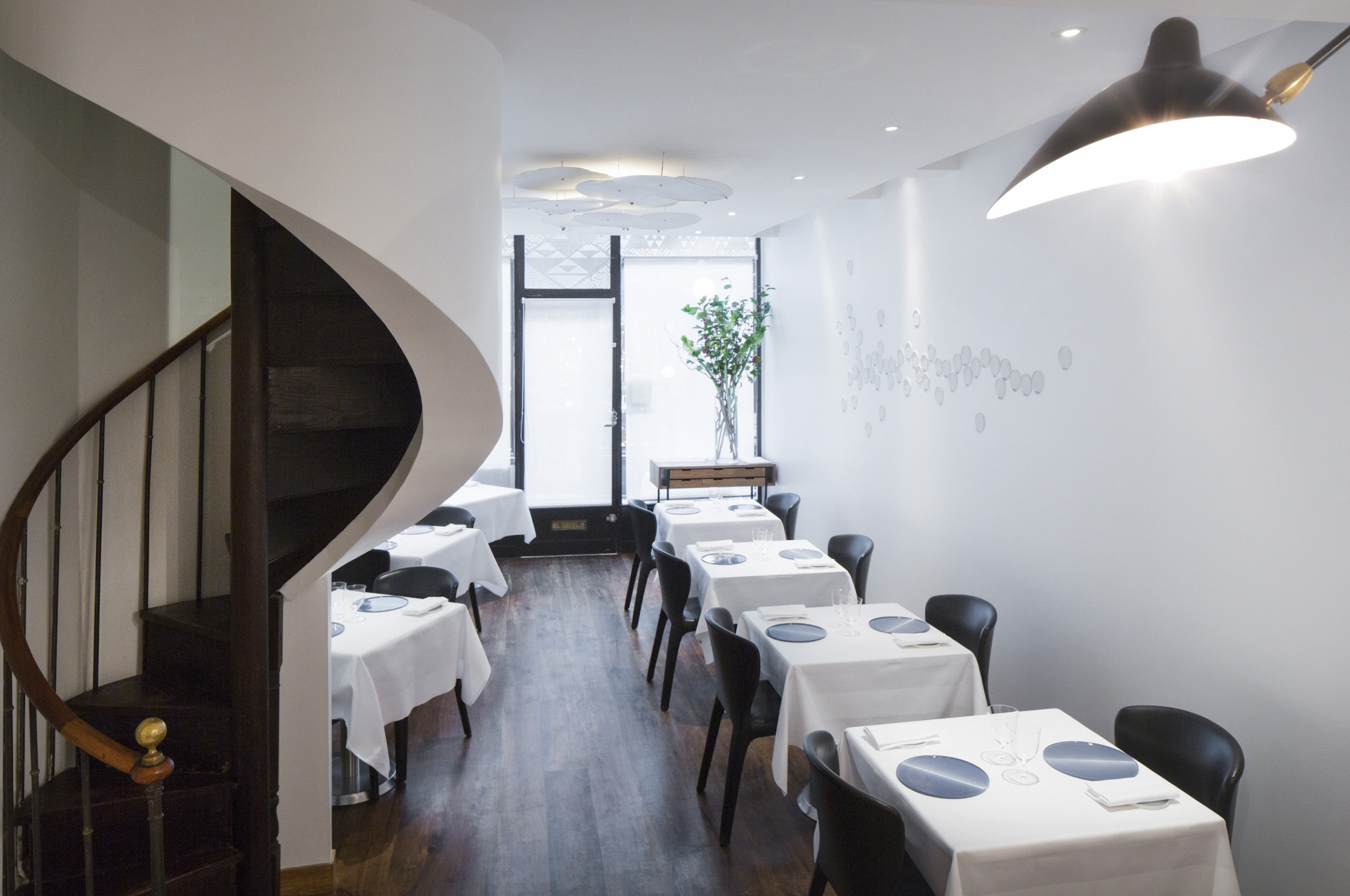