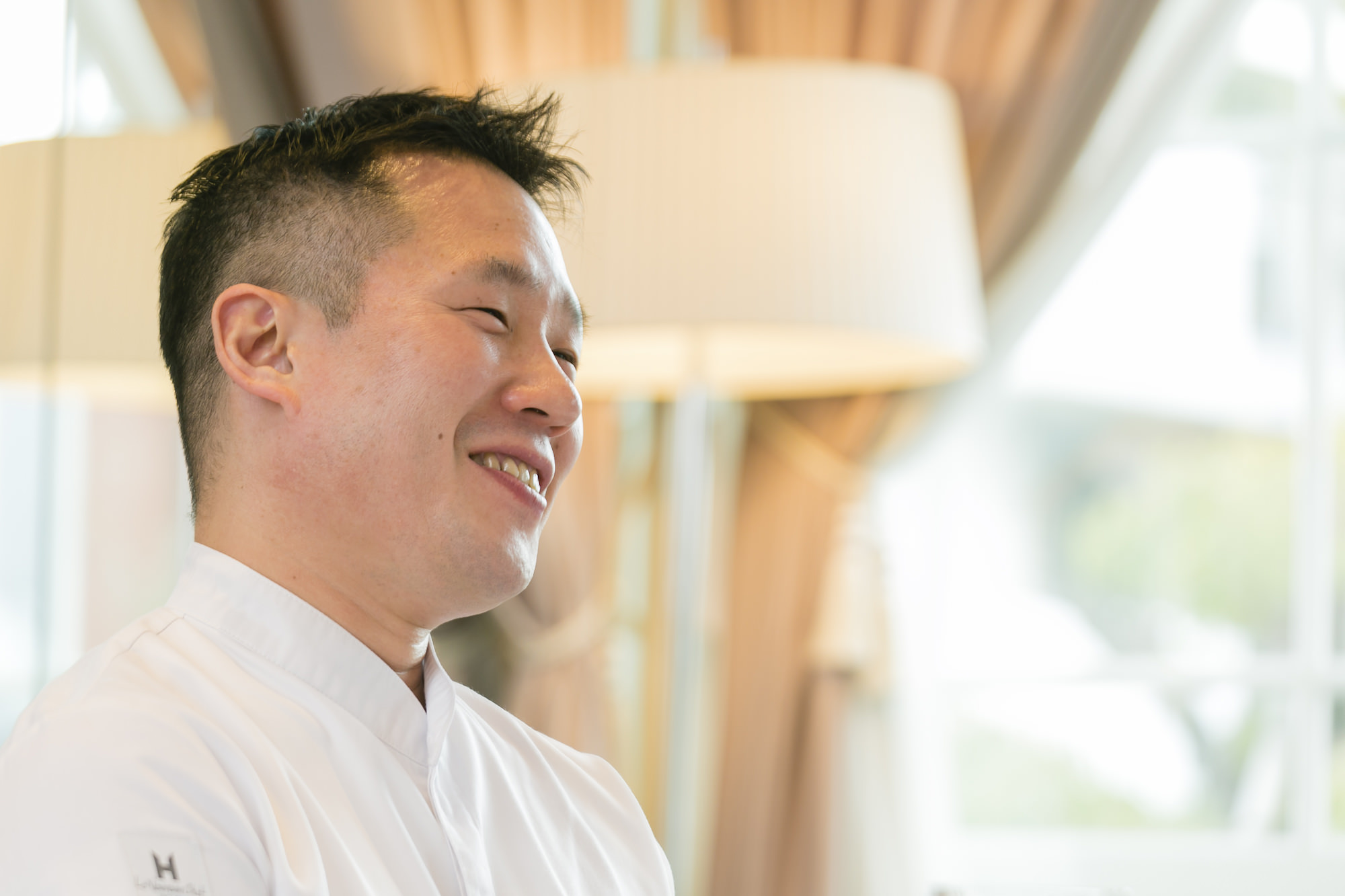 It was in September of 2016 that Mr. Susumu Sasaki became the head chef of
la Maison de Graciani in Kitano, Kobe. After acquiring experience in three-starred restaurants in France and Switzerland, he was promoted to be the sous chef of Ch. Cheval Blanc in Switzerland, and as he entered the company, he went from zero to three Michelin stars and earned 19 points in Gault et Millau. We had a chance to hear from Mr. Susumu Sasaki, who is a Japanese chef acknowledged internationally for his ability, his thoughts, and his dream for the future.

※Gault et Millau: French restaurant guide. Though restaurants are technically scored on a 20-point scale, the notion that perfection is unattainable means that 19 is actually the highest rating. 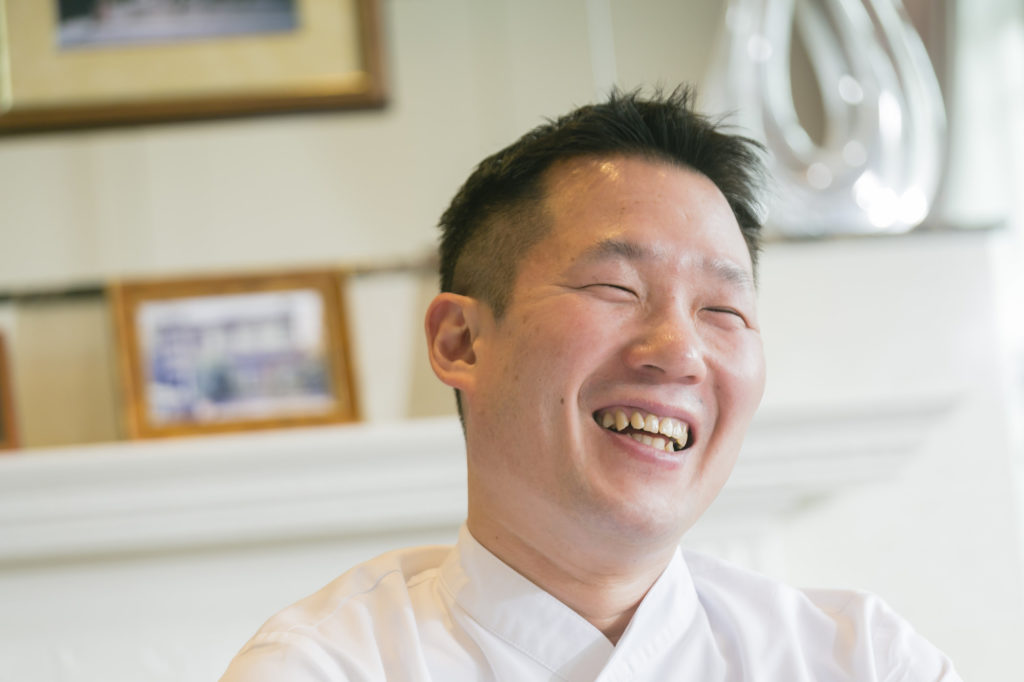 How did you end up in the restaurant world?

Mr. Sasaki:
I had liked food and had admired chefs since I was a child, but it was a bit late that I entered the culinary world… When I was a student, as my parents encouraged me, I went to a technical high school in Matsue city, living in the dormitory.

I studied electrical engineering so I went to work at a major electronics store in Umeda, Osaka, but the job wasn’t fun and I started thinking about moving into the culinary world. Of course I didn’t have any connections, so first I checked the magazines and went to famous restaurants. I never went to Japanese restaurants, only French.

The TV show Iron Chef was very trendy and the food made by French chefs seemed very complicated and fun. I thought that if I pursued this, I wanted to work at the best restaurant in Osaka. I walked into and got hired at two famous restaurants, Epubantaiyu Osaka and Bistro Vingt-cinq, for two years each.

How was it, being new to the culinary world?

Mr. Sasaki:
Naturally, it was very tough. After high school I worked elsewhere, so there were many younger people in the kitchen. At first, of course, I couldn’t be in the kitchen so I served. But by serving I was able to gain knowledge of wine, and there were many other things I learned. After that I moved to a restaurant called Louis Blanc, but at the recommendation of Mr. Shimada, the owner chef, I decided to go to France, which is the best place for this field.

How did you make your way through the French culinary scene?

Mr. Sasaki:
Today there are various systems, like working holidays, that allow one to work abroad, but there was no such thing back then so it was such a hassle. First we entered the kitchen as “trainees” and when we were approved, we had a working visa sponsored… Many people worked like that back then.

My first destination was Paris. There was already a restaurant that I wanted to work at, so I visited it and handwrote letters that said, “Please let me work here.” And I did all the negotiations. Some restaurants listened to me and some did not, but for the first three years I carried just one suitcase and trained all over France.

So you also did salary negotiations?

Mr. Sasaki:
Yes. Even when I was a trainee. For example, at the first restaurant I told them I couldn’t work for free, and negotiated. I worked for 10,000 yen per week with free food and free accommodations. I got by just fine, but I could not go to three-starred restaurants without more money, so I ate at those places using money I saved when I was in Japan.

How was your experience in France?

Mr. Sasaki:
Mr. Shimada of Louis Blanc, who gave me the opportunity to go to France, had an experience in Paris and he taught me knowledge and mindset and it was all very helpful. He gave me not only technical advice, but also advised on communications, saying such things as, “If you act like a fool, they will make fun of you.”

I had studied the language a little, so there was not much of a problem, even from the beginning.  At the first restaurant there were Japanese staff, but I had decided not to use Japanese, as I came to France; therefore I didn’t become good friends with them or speak in Japanese too much. I think you cannot learn the language unless you do that. I was more interested in what people in France usually eat, so I became good friends with local staff and they took me to various places.

When they get mad, chefs in France get very mad indeed; but they are very frank about forgetting all of that after work – not two-faced at all – so they are very easy to work with.
I think I was a good match for that characteristic. 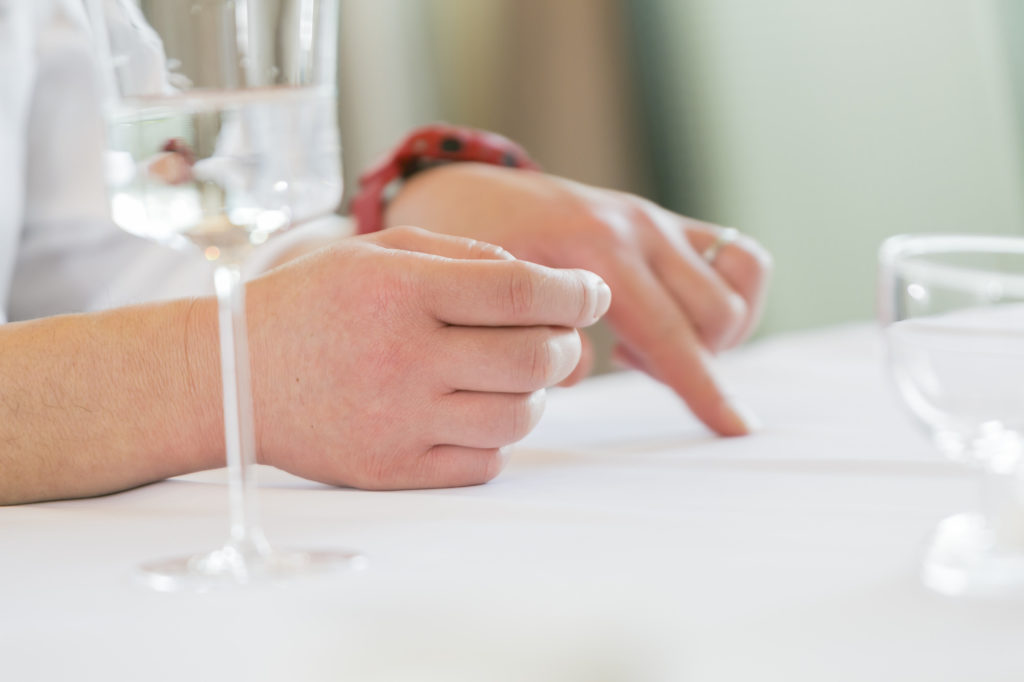 An unexpected coincidence leads to a training period in Switzerland

How did you end up in Switzerland after France?

Mr. Sasaki:
While I worked in France, I went to restaurants all around Europe, and sent letters to the restaurants that impressed me, always seeking new work.

Hôtel de Ville, a three-star restaurant by Mr. Philippe Rochat in Switzerland, is one of the restaurants that I always wanted to work at. I had asked in handwritten letters, but they declined, saying they had enough people, many times.

It did not go as I planned. And in December 1999, my money was running out.
I thought, “I will eat here for the last time and go back to Japan.” And so I visited Hôtel de Ville.

As I walked out I told Mr. Philippe Rochat that I was considering going home, and he simply told me, “Come to work tomorrow.” By coincidence, one of the chefs injured himself skiing and they were looking for someone to fill in. And in January 2000, after a probationary period of three months, they got me a stagiaire visa good for 18 months. After that I officially got a working visa in Switzerland.

You got your chance at last! How was your time at Hôtel de Ville?

Mr. Sasaki:
It was a popular restaurant that was fully booked for lunch and dinner, and it was very tough. It was a grand maison with 90 seats, so there were around 25 kitchen staff on a regular basis, I think. The kitchen was like a warzone, and every day was a competition. I was at the bottom of it all, and that was where I started.

Every morning, fresh ingredients arrive by air. The food made from those ingredients was really delicate and delicious, and there was a lot to learn.
I wanted to go through all the stations so I spent seven years there, working as each section chef.

By the time I became a junior sous chef, I got married and my wife became pregnant.
For reasons concerning family time and finances, I started looking for a new workplace.
At a three-star restaurant I could learn techniques, but the salary was not that good.
So the next place I moved to was Auberge du Soleil.

I was welcomed as a head chef, so I was paid more. It was a large restaurant that had a wedding chapel, but the food was casual compared to where I worked previously. But I was able to gain experience in management and culinary lessons.

That said, I wanted to do a job where I could apply my efforts to the cuisine itself.
That was when I was offered a post as sous chef at Cheval Blanc in Basel, Switzerland. 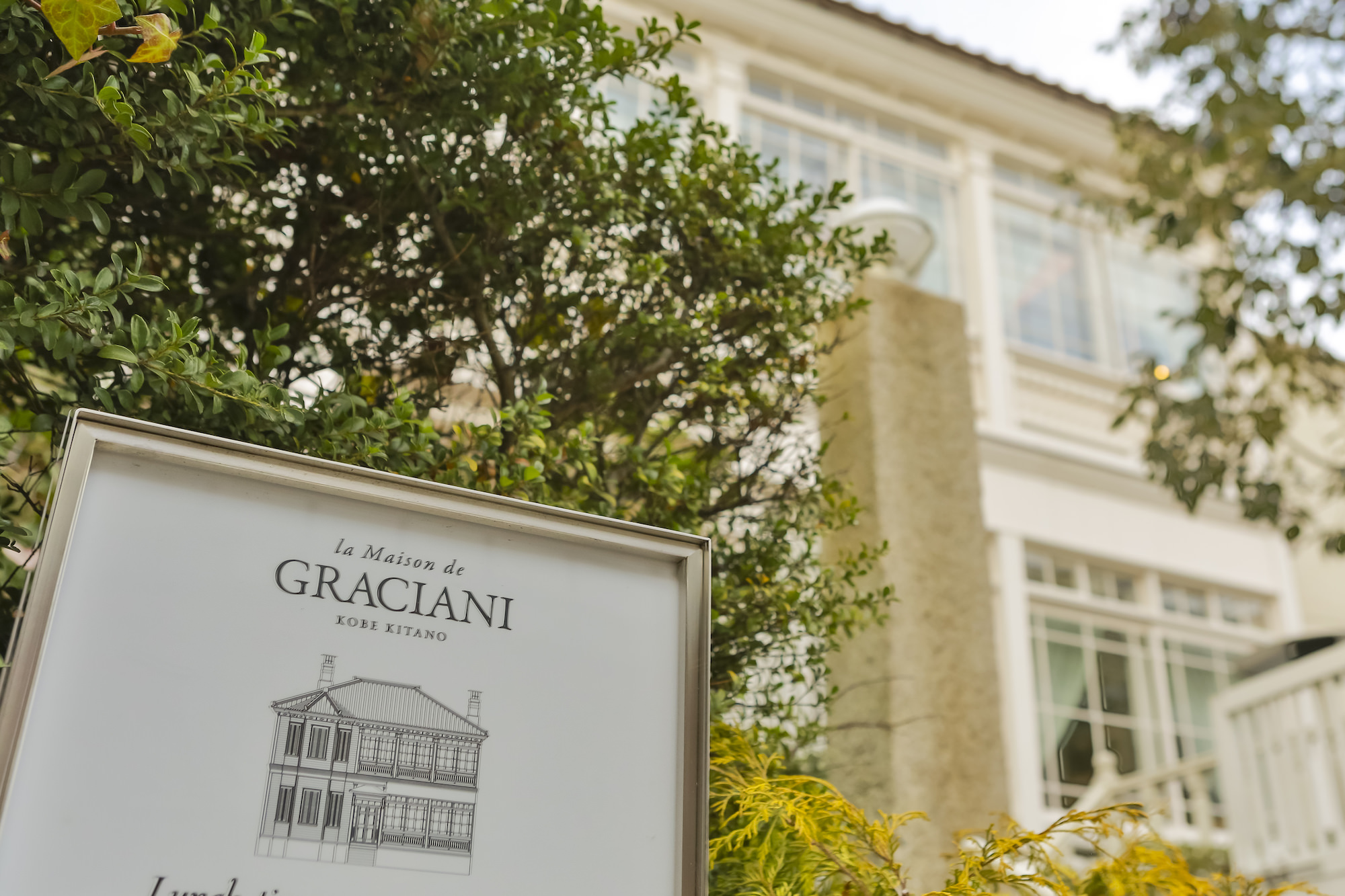