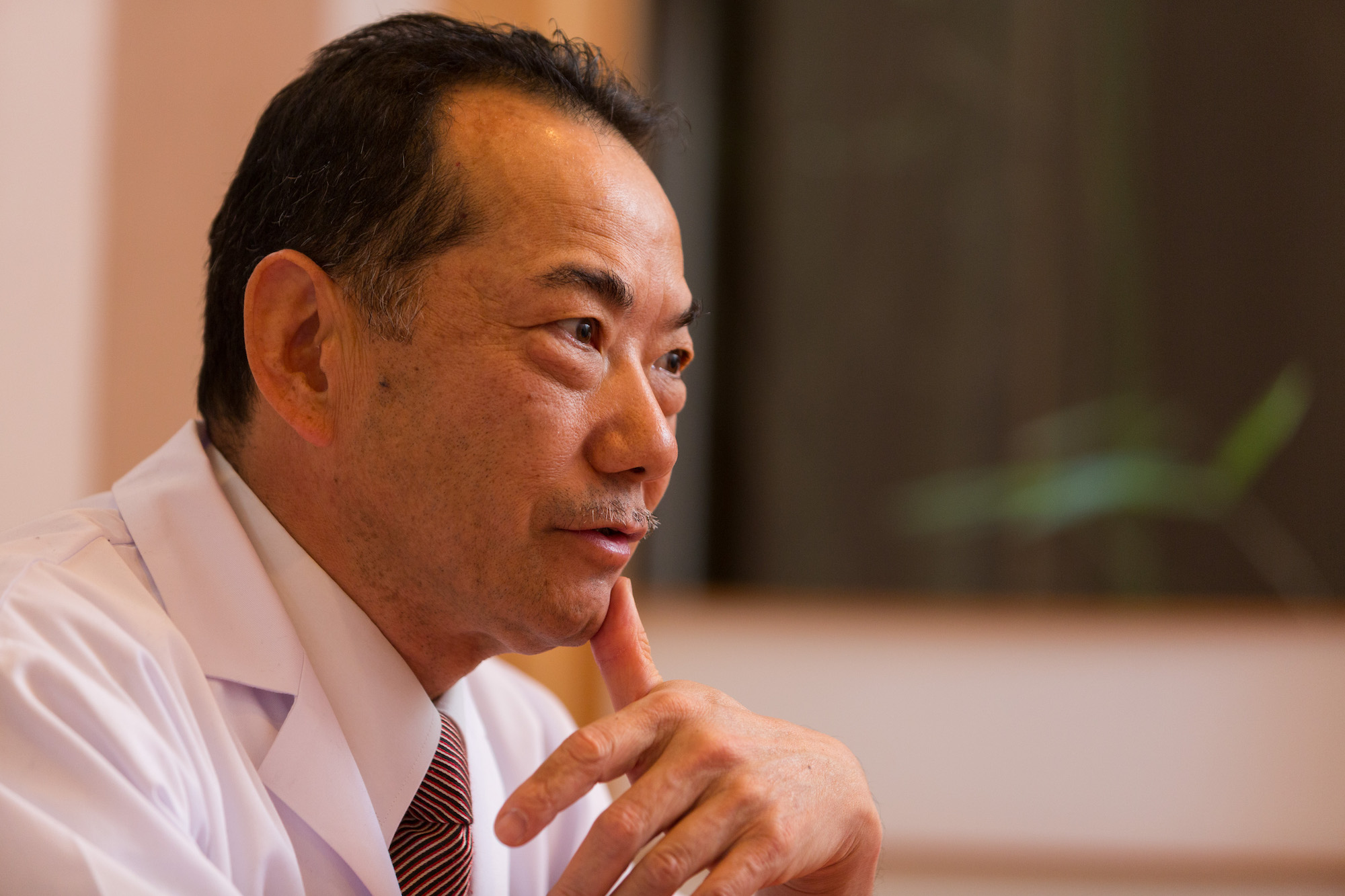 In Hokusetsu, Osaka, there is a house in the middle of quiet peaceful residential street, which harmonizes traditional Japanese and modern Japanese. “Ichiju Nisai Ueno” , stared in Michelin Guide. Aimed to be the restaurant where people casually enjoy food, delivers good aroma with steam from Kumoi-gama of Shigaraki, made by Nakagawa Ippento, which is placed on the front side of the counter. Their real ability is proven as Minoh branch, opened only 3 years after Toyonaka branch opened, has already received 2 stars from Michelin. This time, I have interviewed Mr. Norio Ueno, who has made popular restaurants for these 20 years since it was opened. 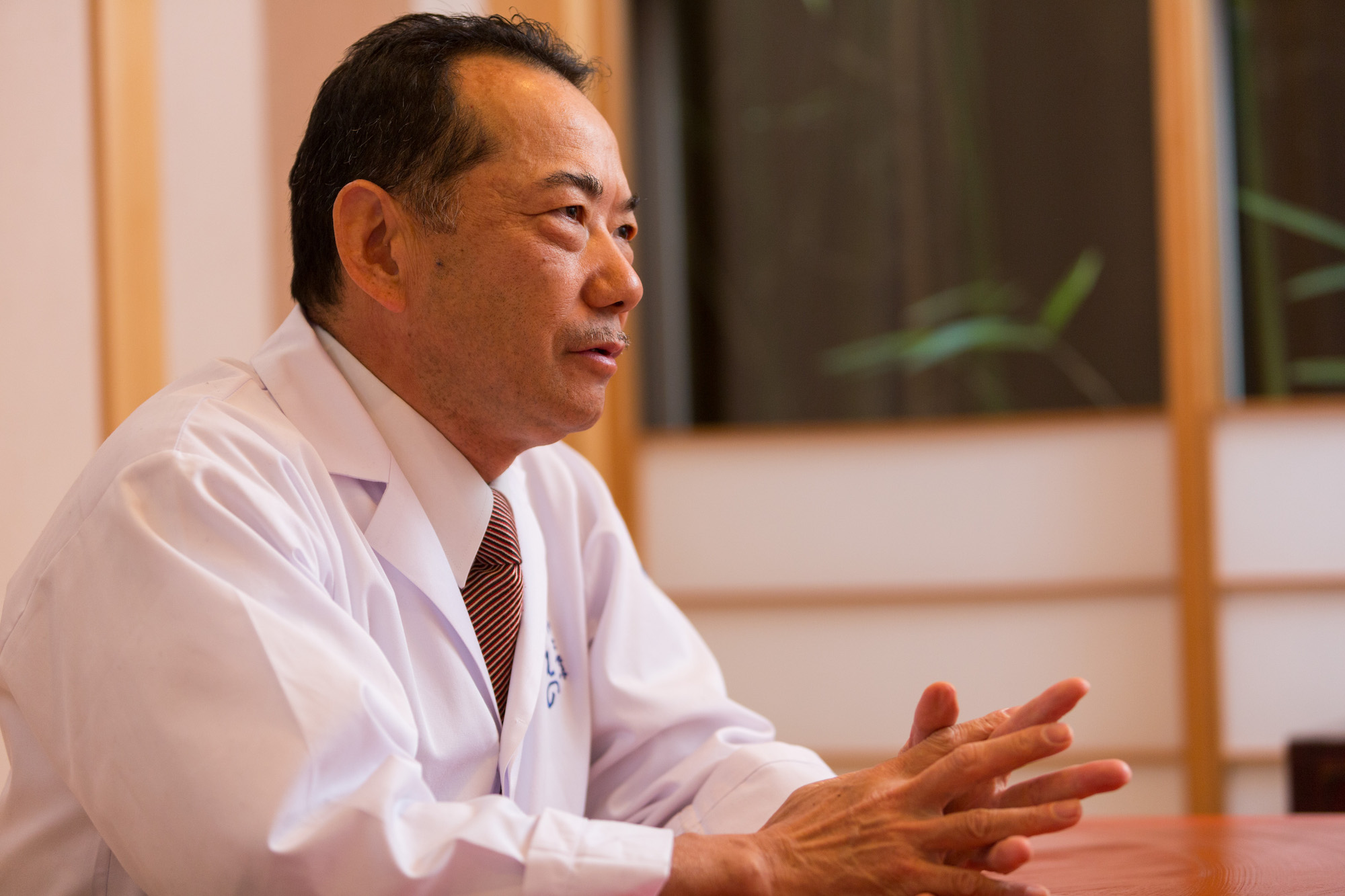 “I will start this anyways” younger days knocking on the doors of culinary school in Kansai.

Did you already decided to enter cooking field when you were a child?

No, my parents were running a small Izakaya in Kanto, but I was not thinking to succeed, so there was a time I was thinking what to do. I saw my parents and seemed like a hard work, which made me think that I did not want to do. But eventually I chose this path and thought ,”If I do, I will do ultimately” , and entered Tsuji Culinary College when I was 22 years old.

You were born and raised in Kanto. Why did you decide to go to a college in Osaka?

Back then there was a TV program called, “Ryori Tengoku” (Cooking Heaven) and Tsuji Culinary College was supervising food. So we could gain reputation if we train in Kansai. There was no Tsuji Culinary College in Kanto area. But when I first came, it was a totally different culture as it seemed like another country, and I thought “I think I came to such a scary place.” 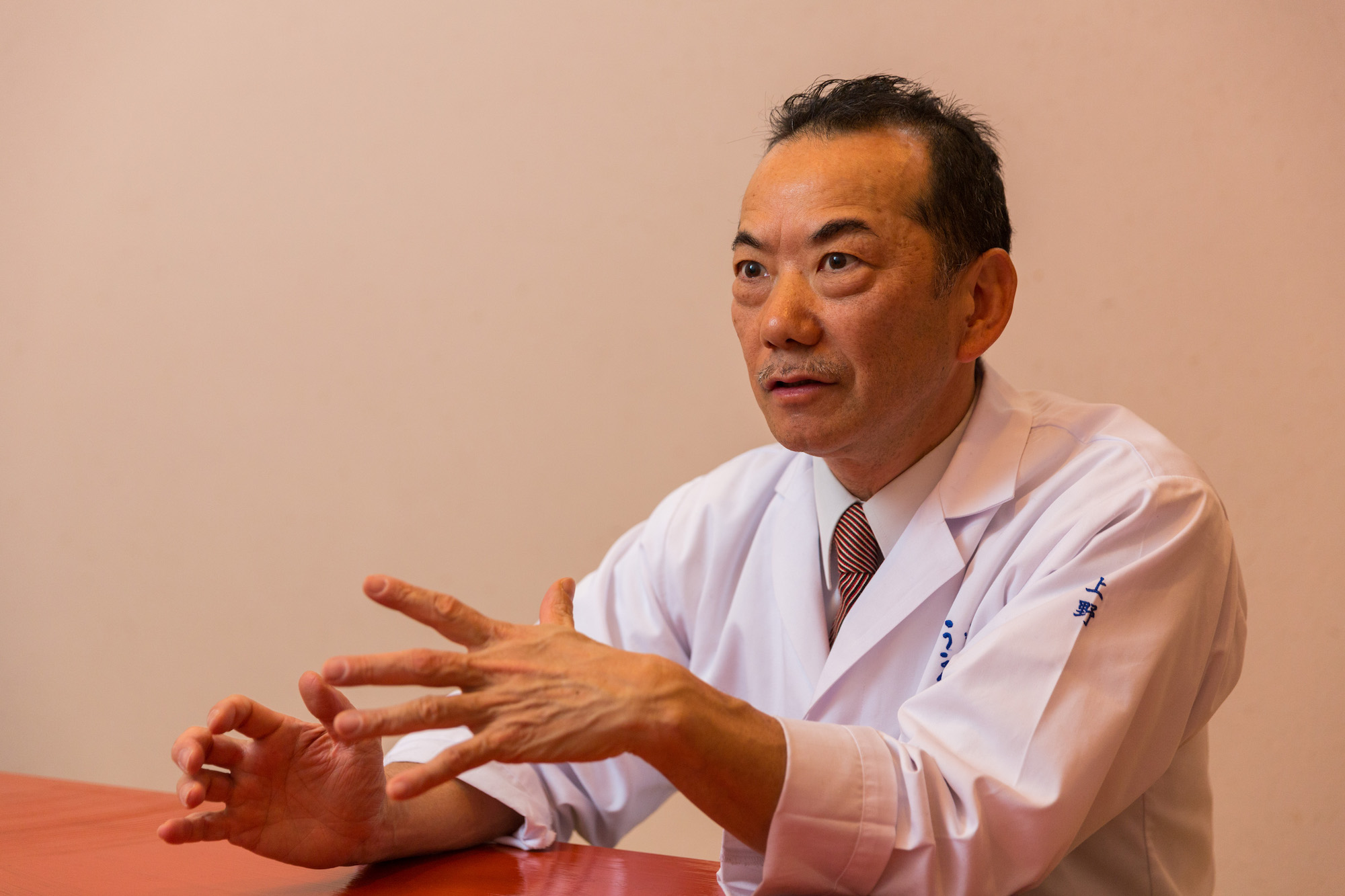 First step as a owner was joint management

How was it after graduating college? Did you also went for training at some restaurant?

No. Actually I stayed at Tsuji Culinary College after graduation and worked for 10 years. I started as an assistant and then taught 200 students as a lecturer. I was given opportunities to work for TV shows and magazines which widened my cooking. Also it was good in making connections in culinary field. I had been teaching but never stood up in the counter. I wanted to be a chef of my own restaurant as a business, so my senior and I started  a restaurant together.

It is very rare to start without a training at some restaurant, isn’t it?

That is true. At first everyone said, “Class room and kitchen are different. It won’t work.” Since I did not have enough money, we started a small restaurant by a joint management for 8 years, located in 7th floor of a building in Nihonbashi with a capacity of 10. But we decided to start each restaurant since the restaurant was very small and hard to work, and we came to think that what we wanted to do was becoming different.

Was there any challenge as first time management with no experience?

It was tough at the first time, because it was totally different atmosphere to teach many students in a classroom and serve customers in the counter. It was my first time managing business too. 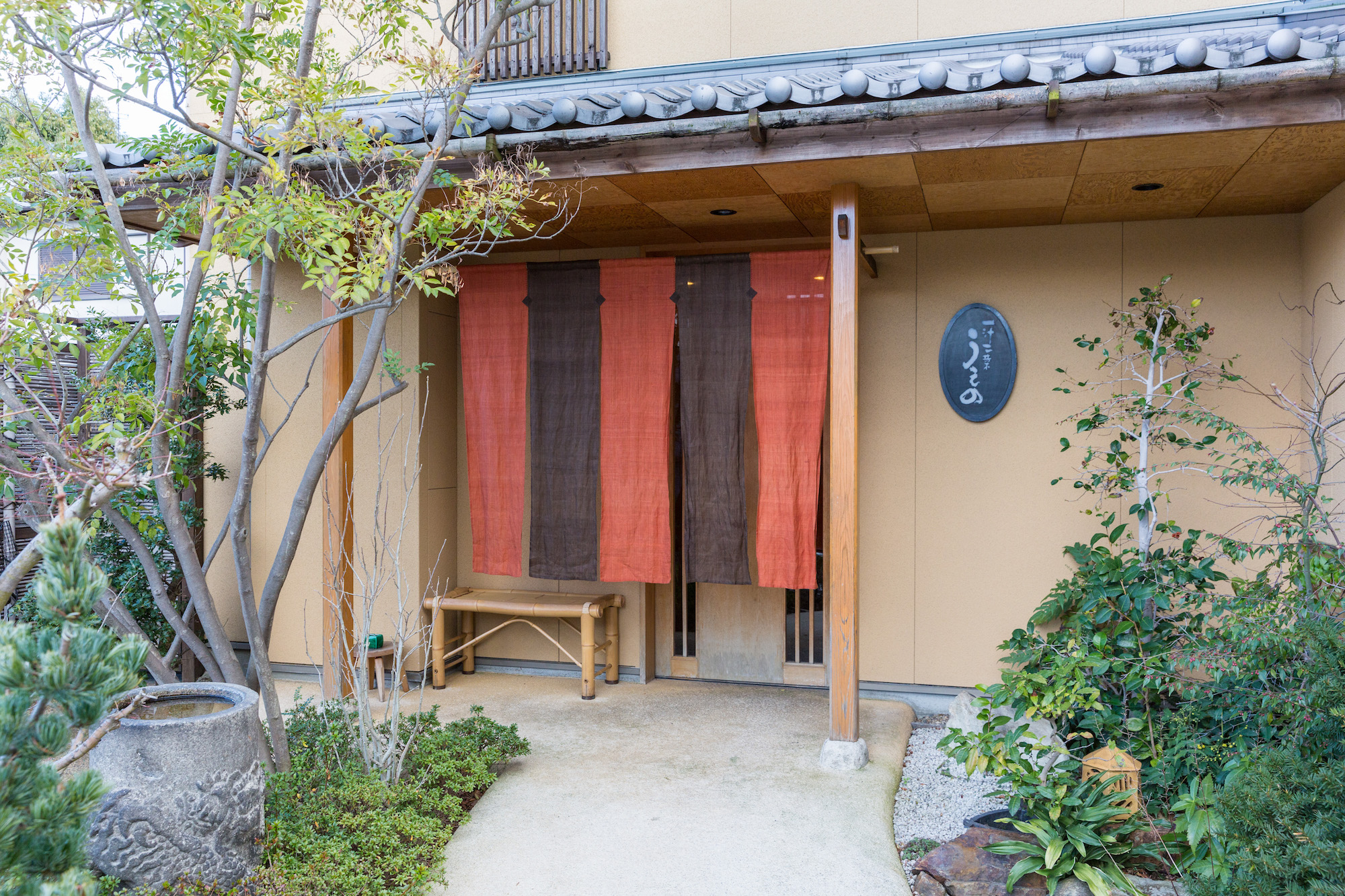