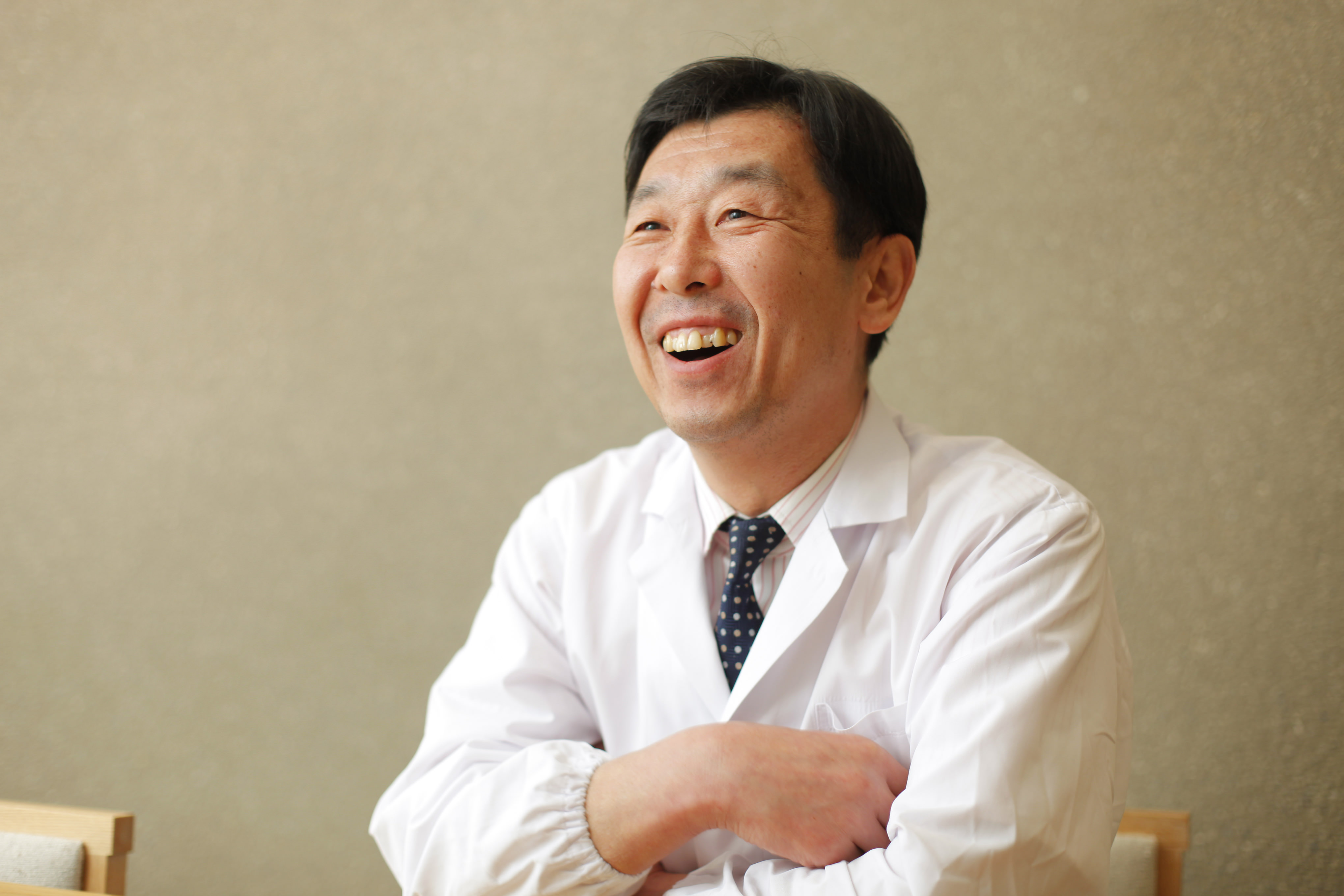 Ota-ku, Tokyo—A 12-minute walk from Omori Station on the JR Keihin Tohoku Line and located quietly in a peaceful residential neighborhood within one block from the Daiichi Keihin Expressway, “Makimura” is a famous kaiseki restaurant that is known for its warm hospitality. Characterized by a white plaster-based interior, the restaurant has a relaxed atmosphere and is furnished with six relaxing seats at the hinoki-wood counter and one private room with a table and seats. The chef-owner of the restaurant is Mr. Makimura, who is passionate about engaging his customers and bringing out the flavors and features of his carefully selected seasonal ingredients to the fullest extent. We asked the chef-owner to talk about his culinary career, from opening and running his first restaurant at the age of 27, to earning the honor of three stars for his restaurant in the Michelin Guide’s Tokyo edition, to the cuisine and restaurant he strives to achieve in the future. 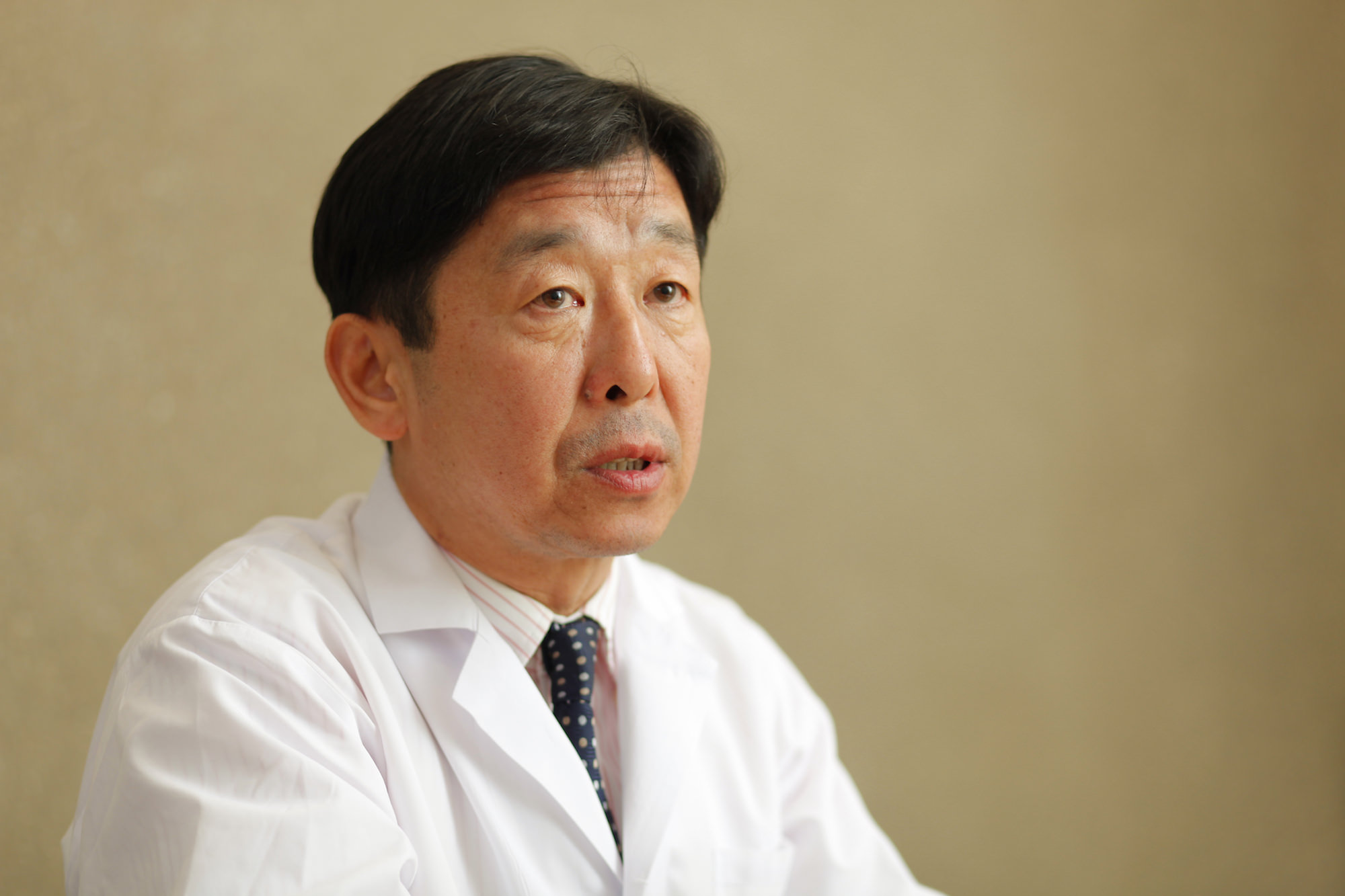 Mr. Makimura:
My parents’ home is located near Kawasaki Daishi in Kanagawa Prefecture, and they ran a sushi restaurant. It wasn’t a sushi restaurant that had been operating for many generations. It was a small business; my mother rented the restaurant space, and the restaurant was run with the help of hired sushi chefs. My parents were very busy and were in need of all the help they could get, so I was washing the large sushi-oke bowls (handai) from when I was an elementary school boy. My parents often said that I should go deliver orders if I had the time to study, so I was always helping out with the business.
While I was always close to Japanese cuisine from when I was a little kid, the main thing that made me want to become a chef was a TV drama series called “Zenryaku Ofukurosama” (*1). The hero of the drama was a chef acted by Kenichi Hagiwara, and I thought he was cool. He was wearing tabi socks, setta sandals, and a white chef coat. My main motive to become a chef was not because I loved cooking but because I was simply inspired by the appearance of a chef, so it wasn’t the most innocent motive.

*1. Zenryaku Ofukurosama (literally, “My Dear Mother”)
This was a popular drama series that was aired from 1975 to 1977 as one of the “Friday Evening Drama Series” (Kinyo Gekijo) by the Nippon Television Network Corporation Group. Set in the traditional Fukagawa district of Tokyo at an elegant Japanese-style restaurant (ryotei), the series features Kenichi Hagiwara, who acts the role of a shy, reserved, and introverted young man who matures as he trains as a chef. Screenplay by So Kuramoto. Starring Kenichi Hagiwara. 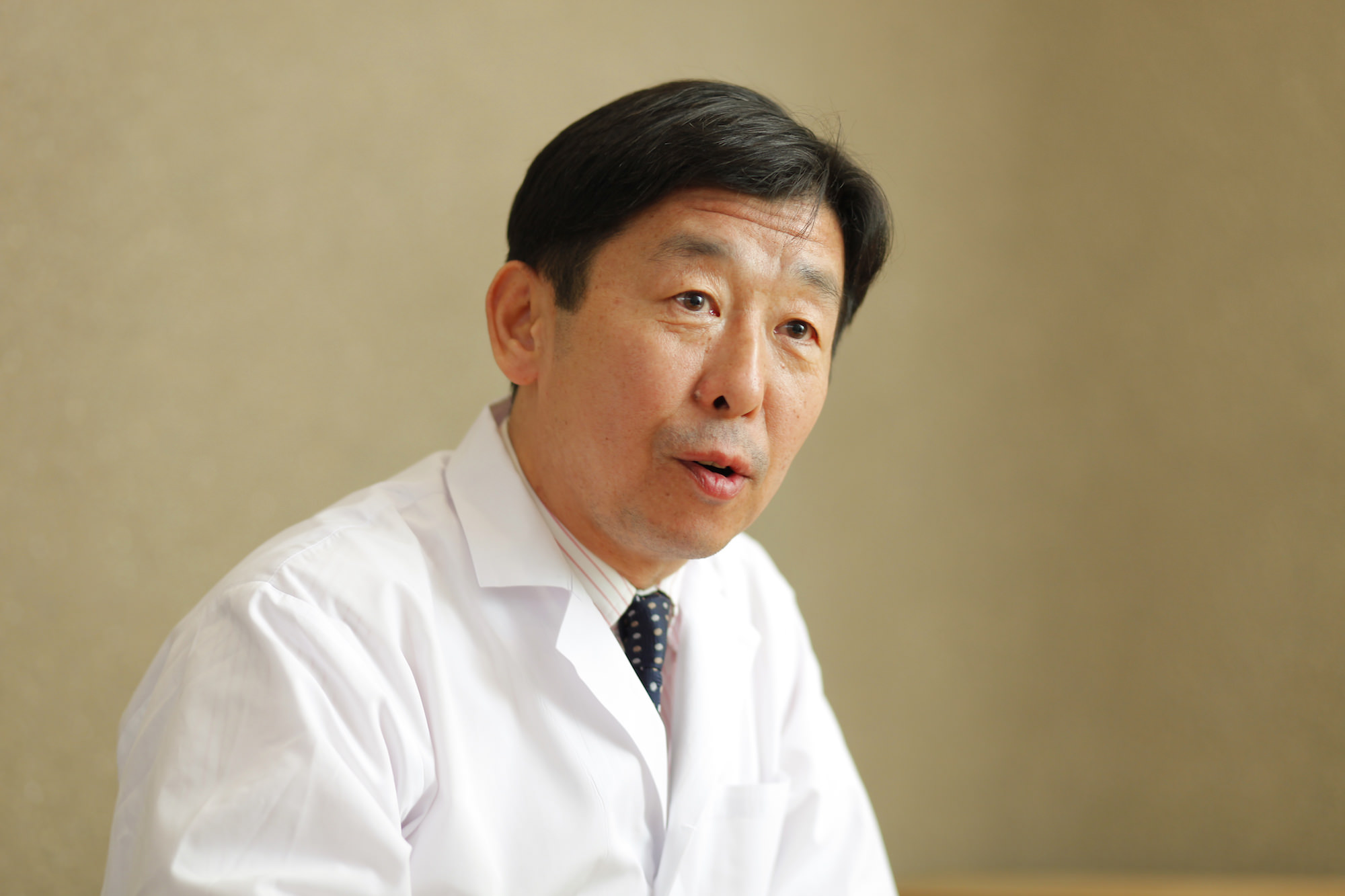 Desperately wanting to own a restaurant during apprenticeship

When did you start training as a cook?

Mr. Makimura:
After graduating from high school, I went to Hattori Nutrition College for one year. Vocational schools back then didn’t provide as much practical training as they do now, so I didn’t do much cooking. To be honest, I really didn’t learn to do much during my one-year student life. I picked up the basics of being a chef after I started working at a restaurant.

Where was the first restaurant you worked at?

Mr. Makimura:
At age 19, I started working at a ryotei in Akasaka called “Hasegawa.” The master was an amazingly diligent person. He was so organized that the reading on his pedometer might have been the same each day. Up till then, I was quite a delinquent who had simply decided to become a chef because I thought they looked cool, but I suddenly became more diligent after being influenced by this master. The master was the kind of person who didn’t say much but could straighten you up just by observing his behavior.

Every morning at 5am, I entered the restaurant kitchen before anyone else and hid the day’s fish under the fridge. That was because if I put the fish right into the fridge, my senpai chefs (more experienced chefs) would simply do the work. Unless I hid the fish under the fridge, handled more fish, and did more training than anyone else, I would not have been able to become more experienced. This practice was something I was allowed to do because there was an understanding senpai chef at the kitchen.

Amazing. It looks like you continued to make unyielding efforts at “Hasegawa,” but how long did you train there?

Mr. Makimura:
I worked at Hasegawa as a hired worker, and I stayed there for eight years. I spent the first two or three years as “oimawashi” (the name for the first stage of apprenticeship), doing things like polishing pots. I then did “yakikata” (grilling) and “ageba” (making tempura)… I think I was “nikata” (making simmered foods) by the fourth year. But I felt that the apprenticeship was long and worried that I wouldn’t be able to do much even after 10 years. At the time, I may have been getting impatient and desperately wanted to have my own restaurant, so I kept working like crazy. In the end, I left Hasegawa after some eight years of training and started my own restaurant at the age of 27. 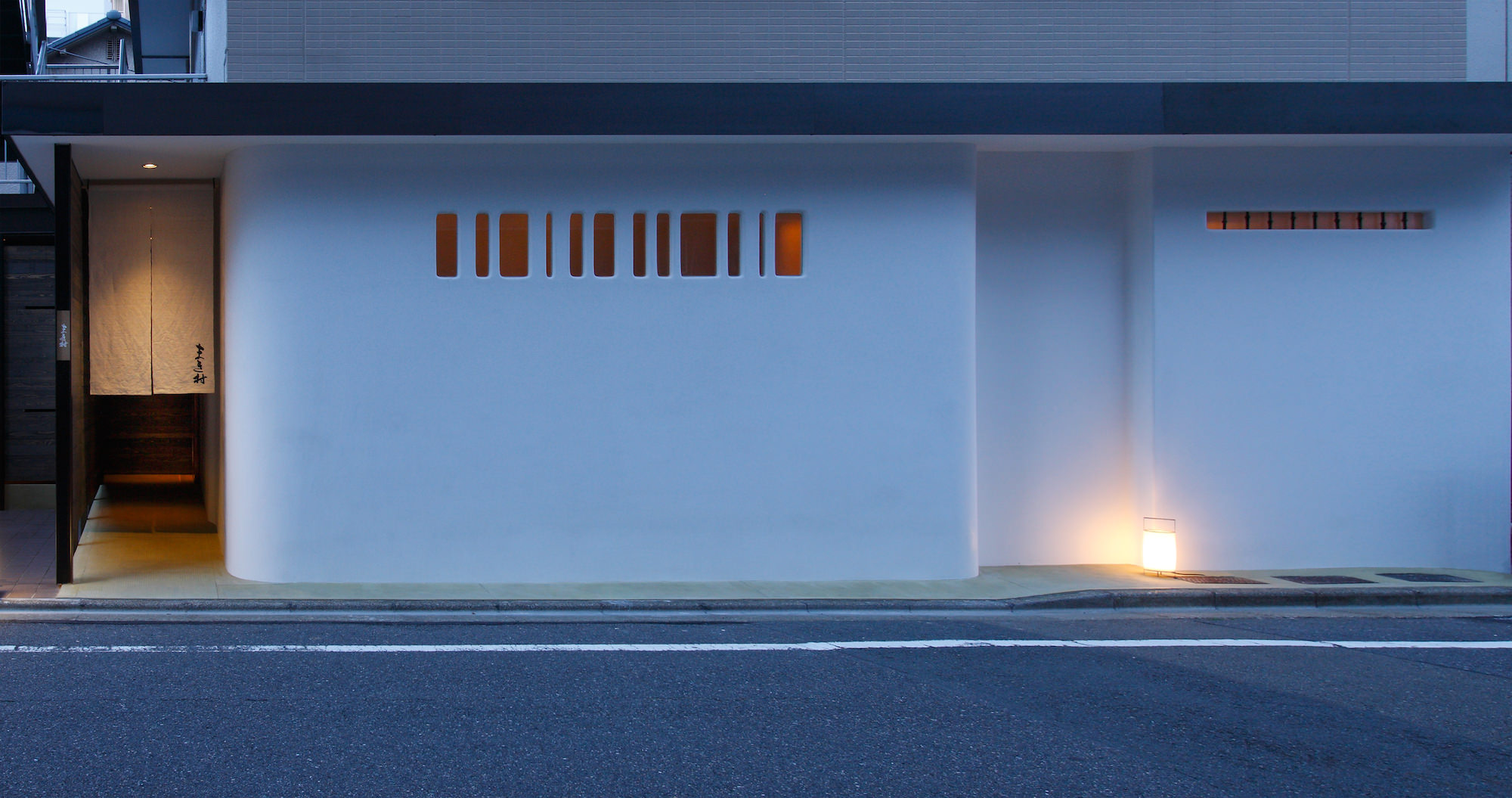