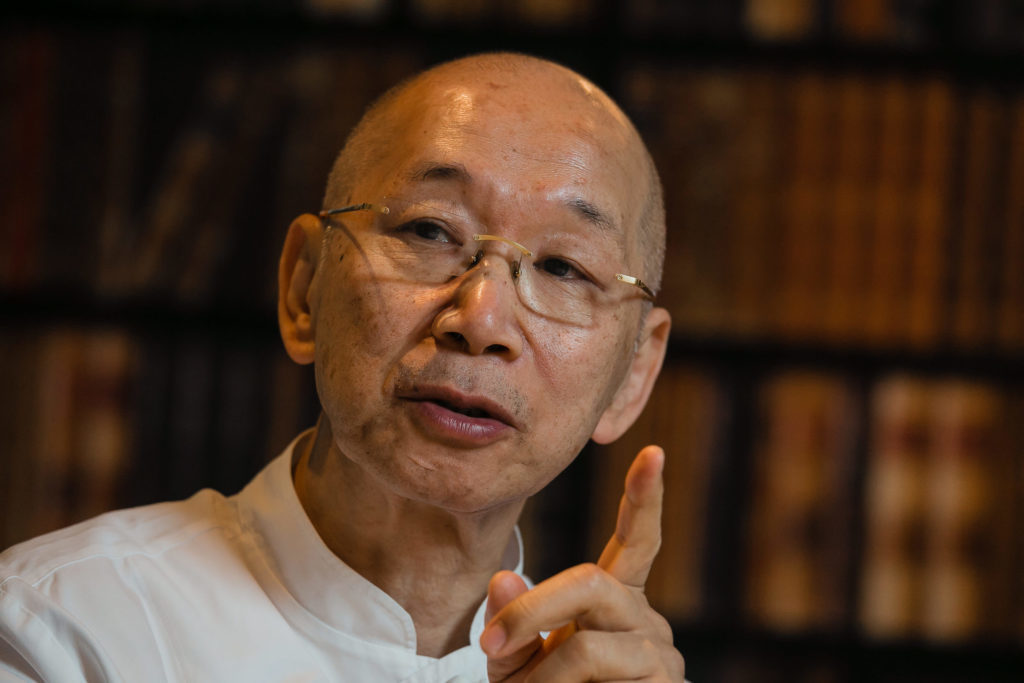 In order to go beyond recipes, focusing on for whom I am cooking is necessary.

What was the biggest lesson at the main branch of Alain Chapel?

Mr. Nishihara:
It was that I was able to learn the culinary philosophy itself of Alain Chapel at a close distance.
It was really a chance to go beyond “recettes.” (*4)

*4 Literary work of Mr. Chapel, “La cuisine, c’est beaucoup plus que des recettes”.
In Japan, Chef Kazunori Otowa did a translation and published it in 1982 through Shibata Books.

Recette means recipe, but for sweets there are many compositions and ways to make them that are just like science, and there is a way of thinking in pastry, to “Recreate a decided thing as it is decided.”

Instead of a rough estimate, measuring strictly and cooking along the decided procedures is considered a good way. The culinary philosophy “Going beyond recettes” of Mr. Alain Chapel was ingrained in me. Recette is absolute. And it took a different mindset of what to do to overcome that.

Mr. Chapel used to tell me all the time, “If you cannot come out of the fundamental, you can never go beyond the recette.” He told me to”escape.”
If I did not meet Mr. Chapel, I think I would still be a patissier who just follows the recettes, even now.

Cooking is just a part of a story to make customers satisfied.
In the first place, who am I making this for? In order to do so, which materials are best?
How can I get good materials? It is to focus on “who” indeed.

Because at the main branch of Alain Chapel in Mionnet there are many gourmets from all around the world. VIPs from around the world come one after another, continuously, every day.
Can you imagine? It was amazing. Cars that came to the restaurant were all high-end, and various people from movie actors to a daughter of Picasso came.

So it was not good to make set things only. Every day we were asked about what to make for these people.

It was not like we were given recettes (recipes), so we had to imagine and build on our own.

Then Mr. Chapel helped me widen my image to the maximum by telling various past stories, like there are these kinds of materials in this season and I ate these delicious ones, etc.

Everyday I was creating many sweets in my head, I thought it would explode.
I was even making sweets in my dreams, that’s how forced I felt.

How was your base of French cuisine formed?

Mr Nishihara:
My study of French culture at Tsuji Culinary College was utilized.

There is a cookbook called “Cuisine Artistique: Études De L’école Moderne,” which talks about the origin of French cuisine, and I heard about this book from the principal, Mr. Tsuji.
It is like a bible of French cuisine. 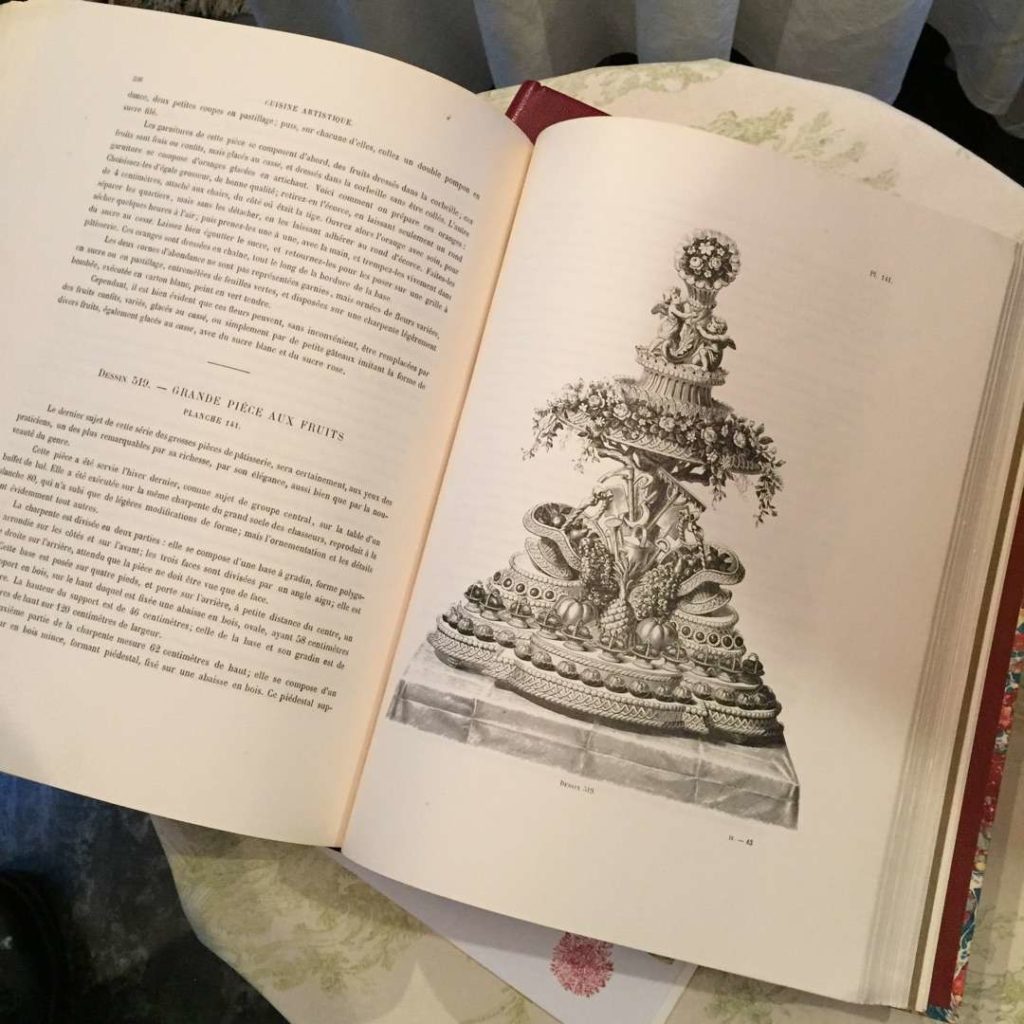 I wanted this book, wanted to get it any way I could, so when I went to France for the first time, I went to look for that book. And in that book there was a part about decoration sweets.

It was a meal to host important people so food and sweets are all gorgeous.

The one which received an award at the competition in France was a dessert in which I recreate the decoration sweets. Back then when I made it, it was through self-learning I did not have money, so I tried to come up with ideas and tried and failed. But by doing so I could turn it into my skill, I think.

Perhaps the situation where you lack something might be better to gain skills than the environment where you have everything. I think this experience formed me into a patissier.

Recreating these decoration sweets, which is the origin of French cuisine, is such a hard work, so there is no chance to see what is in this book.

So I decided to give Mr. Chapel this. In order to return a favor that saved my situation, I showed my gratitude in my own way.