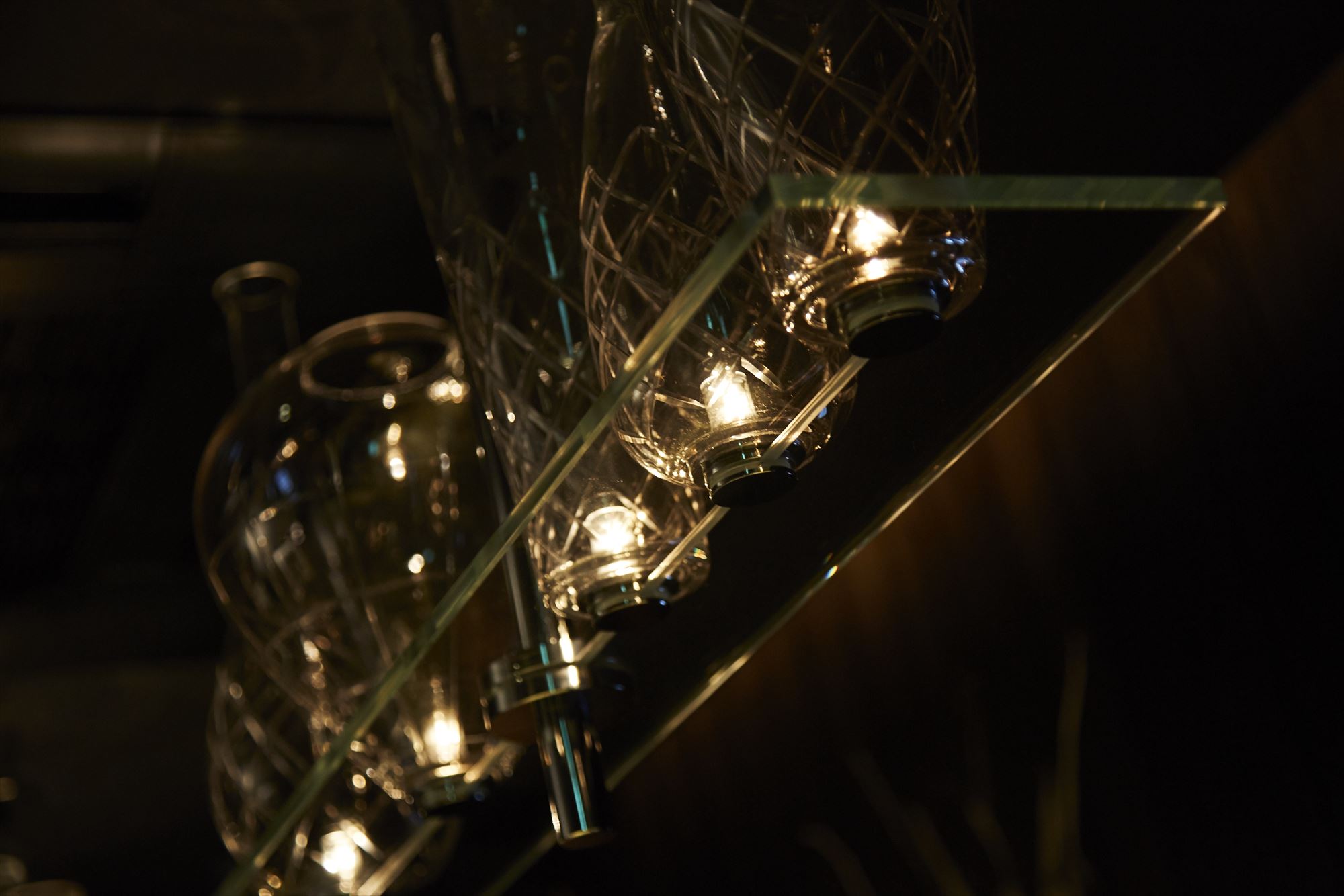 How the concept of the restaurant was born…

Did you come up with a concept for a skewer katsu restaurant that you have with “wasabi” then?

Imaki:
At the time, I did have thoughts about how interesting it would be to have a “skewer katsu with a course determined by the restaurant,” but I had not decided to build an entire restaurant off of the idea. But I was thinking about the best way to express my creativity with a limited amount of cooking techniques, such as skewer katsu which only involves frying or oden which only involves simmering and boiling. That was when I was able to start working for “Mokami,” a skewer katsu shop, through a friend. The restaurant was also very understanding of my situation, since it was run by a woman, and I was able to start frying by myself after only half a year. The store was always very full, and I was able to fry an extensive amount of katsu, so I developed the skill of handling a large amount of work quickly.

I also found the process of cooking a skewer katsu very interesting. Even though I only learned many things partway, as I did with French and Japanese foods, I realized that I may be able to express everything I learned with a skewer katsu. For example, I could use my experience with trying different wines and combining ingredients from overseas such as cheese, or the arrangement of seasonal vegetables that I learned in Japanese food… Even though I only did have partial knowledge for each type of training, there were many things that could be gained from it. It is definitely not a noble method, and I have no intention of looking down upon skewer katsu, but by studying both the simplicity and complexity behind this dish, I thought I would be able to express myself. Around that time is when my dream started coming together into something solid.

At the interview, I had promised that I would work there for at least 3 years, so around the time that the 3rd year started rolling in, I started searching for a place where I could run my own restaurant in a relaxed manner, not expecting to find anything. However, the first place that the real estate agency showed me was a 5-tsubo plot of land in Hozen-Ji alley that was about 4 houses east from where the restaurant is now. I was very surprised that I could find a place in Hozen-Ji alley, where the best restaurants in Osaka lined up.

To tell you the truth, I actually always loved Hozen-Ji, and visited there several times. A long time ago, when I visited Hozen-Ji Cho to accomplish my dream of working at a Japanese restaurant, I fell in love with the beauty of the sunset there and walked around the stone paved roads, even though I had nothing to do. I ended up just standing there blankly in front of a restaurant… (Laughs) I really thought, “If I could work at a place like this, I don’t want anything else in life.” 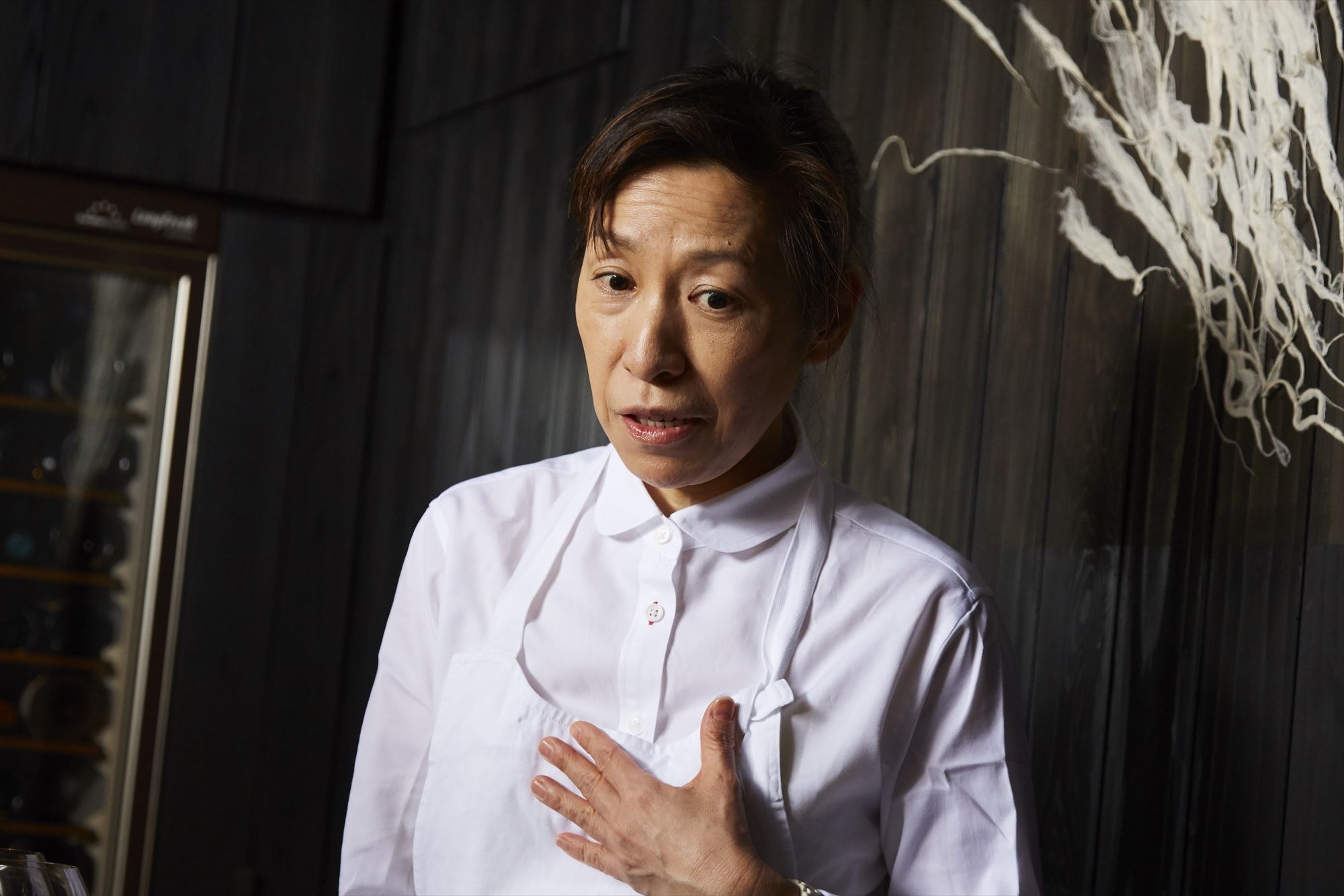 Upon experiencing the fire of Hozen-Ji alley, where she lost everything.

How did it go after opening the store?

Imaki:
The store was very small, so it was hard to really do anything. Even though we need many people to prepare the skewers that we fry, we cannot use the space in a functional manner. However, I have always believed that “the place that I am given is always the best place for me,” so I just tell myself to not complain.

However, that store burned down in the fire of Hozen-Ji Alley in 2003, and we had no choice but to close for 9 months. While it was good that we were not the ones that caused the fire, our contract went blank since we had a tenant contract, and all the equipment in our restaurant also burned. I was very lost and did not know what to do. However, even though I’m sure it was hard, I remember very little now about those times (Laughs). Later, through good fortune a new place, the current location for the restaurant, opened up, giving us a change to restart the new restaurant. Since I was not the only one to lose everything in the fire, there was a mysterious sense of unity among the other stores that were also hit, and we all worked hard together to restart what we had built until that point. 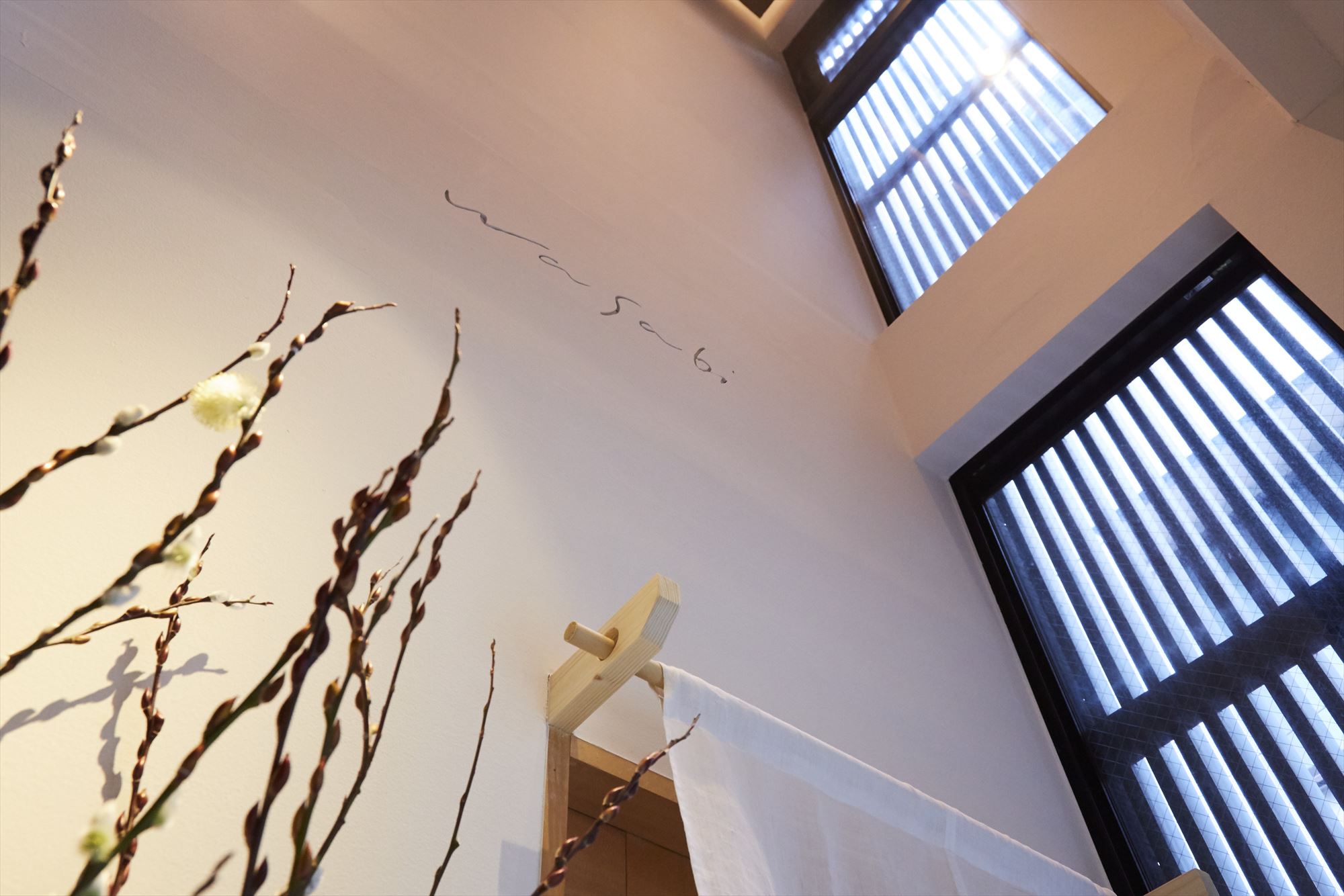