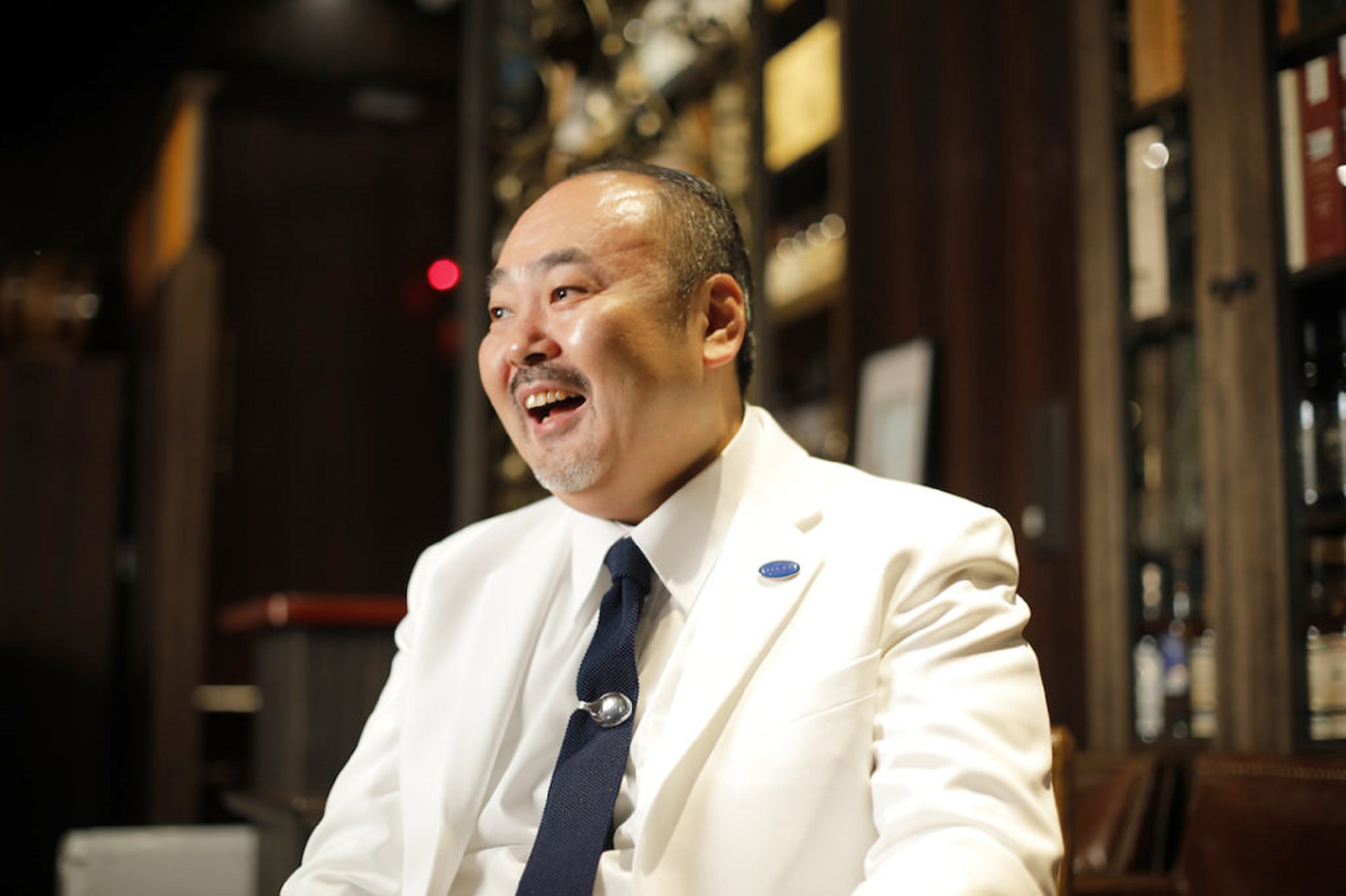 You opened up a new STAR BAR location in Tokyo’s midtown Hibiya neighborhood! What all do you have planned for the future? Is there anything in particular that you’re looking to accomplish or move forward with?

Mr. Kishi:
First I want to become more health conscious. If I can do that then I think I can go on doing this for at least another 17 years, which means I’ll be able to work until I turn age 70. I want to keep going further after that point, but I can’t imagine myself after age 70 at this point, so for now 70 is the age I have my mind set on.

I’m not thinking too much about expanding further with more bars. Actually I’m thinking the opposite right now. I want to take things back to the start. Although, that doesn’t mean going back in time or anything like that.

What I mean by going back to the start is creating a bar where people like myself can flourish. Like I said before, opening up STAR BAR was based on making a place that offered a personal touch to customer service for each and every person.

When it comes down to it I don’t intend to expand with bars and make everything about me. I want the people who actually run them to take the spotlight.

Back in the day we had this drink called a “direct martini” where you poured it right in the glass. I’d come over and do it firsthand and just have have fun with everyone. But once business picked up time for this type of stuff slipped away. All you can say is “please wait one moment.” Even if the customer has time and is fine with waiting, in the end it’s impossible.

So with that in mind, I really want to bring back some of those things from before. In addition to that, I don’t feel like Japanese bartending, or rather Japanese bar techniques and methods, have been clearly stated anywhere. I’d like to remedy that by summarizing some of the main ideas and publishing then in a book. 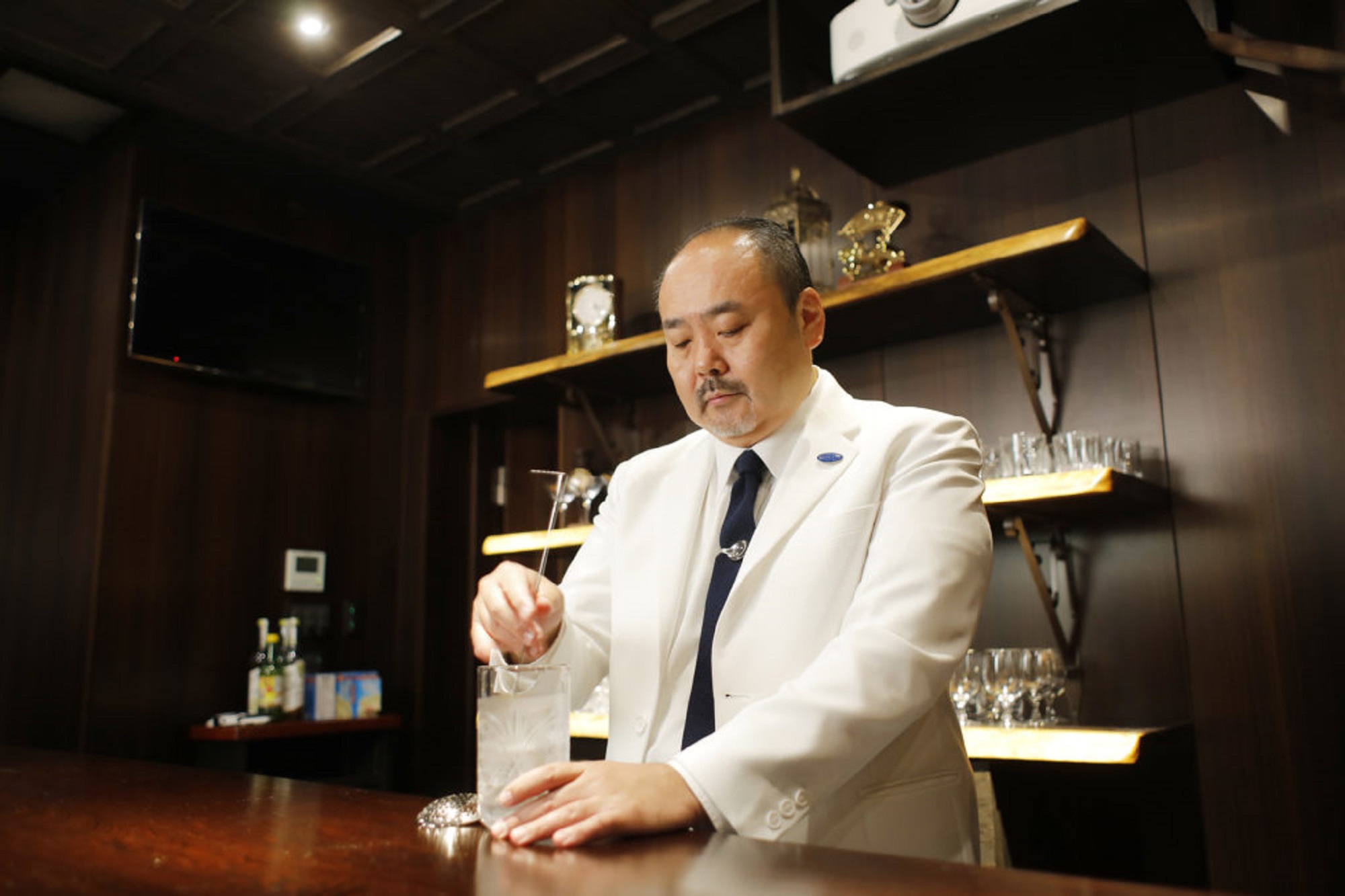 That sounds like a fun endeavor to take on! Would it serve as a compilation of all the techniques and knowledge you have established so far?

Mr. Kishi:
Even now I think that there are a lot of misunderstandings about bartending work. I’d like to put together a collection of distinctly Japanese methods, things like mixing and shaking, as well as other stuff like the size and quality of ice.

Right now I’m also very interested in how bars came about here in Japan, and how they circulated throughout the country, as well as what type of environment bartenders were trained in. I’m interested in all of this because I think Japan has a unique story to tell when it comes to this stuff.

Working at a bar used to be all about mutual understanding, or like a certain style. A lot of that is lost nowadays, however, in some ways it still remains.

There are some things that never change?

Mr. Kishi:
There are no firmly established rules. The most you can do is stress a certain way about doing things.

So if an employee of mine is off from work and they go to some bar, they’ll recognize the boss there from STAR BAR. But if they go in and don’t give a name, then they’ll get refused and turned away for being just some random person from Ginza.

Essentially you have to give your name, and even if you don’t then you better give a good explanation. Like how you just got there and didn’t realize the occasion. Then say sorry and move along home quitely.

There’s a sort of gambler’s mentality that still remains.

The wood counter at a bar also contains a lot of interesting tales. It seems that people from abroad like Japanese wood, and lately people from China have been coming to a lot to Japan to purchase it. There’s a real market for it.

Whether it be stories about real estate properties, the city streets, or stuff about ice, mixing, and other customs, there is so much about Japanese bartending culture that could go into a book. That’s why I really want to put something like that out into the world.

Have you already started writing it?

Mr. Kishi
No, not yet. I think I’ll start now. I’m going to take about 2 years to take photos on my own, and look into starting off with an English language edition. I’ve come up through Japanese bartending, and I want to share what it’s like with the rest of the world. That’s my goal for the future. 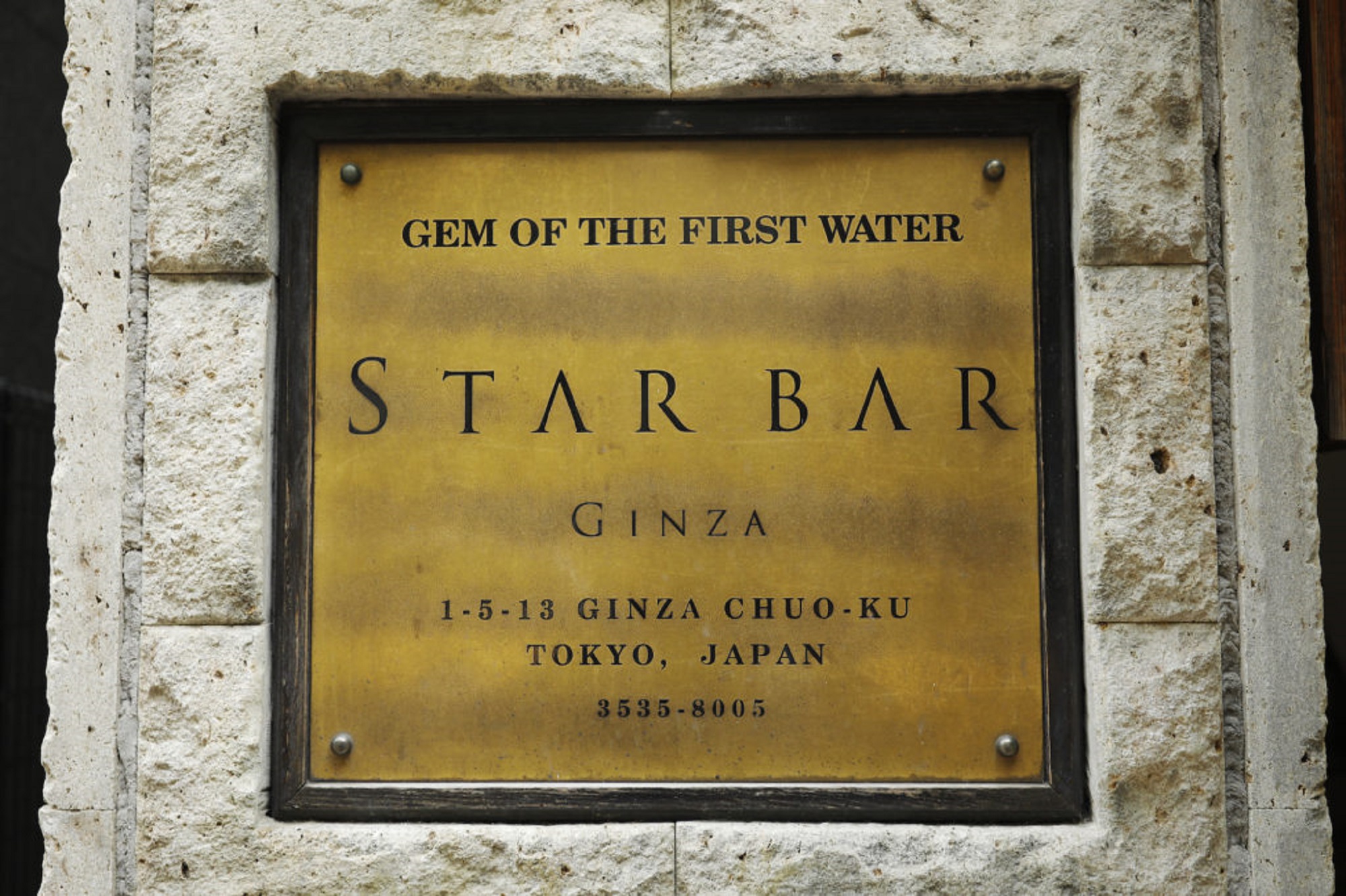 “Speaking with honesty” is perhaps the best takeaway from out interview with Kishi.
Nothing else quite compares to the bar industry, where human emotion takes center stage.
And that is where Kishi’s central corse as a person comes into play. He found that his honest approach to life was also the best way to relate with his very own customers.
It is no small feat to directly address customers in such a frank and straightforward manner. But the fact the he committed himself so thoroughly to it seems to have been the real key to pulling it all off. Especially now that he can look back at the many successes that this particular approach has granted him.
He’s consistently been featured in other media coverage, but here we chose to get passed the surface details and dig into some of the real tricks of the bartending trade, along with specific anecdotes to illustrate these points.
And just like a magic trick, you might feel compelled to get to the bottom of all there is to know here. But, that maybe misses the point.
Kishi has a wealth of experience that puts him right there in the forefront of the Japanese bar industry. So, it’s probably safe to say that his thoughts and ideas expressed here will go on to connect with future bartenders and help guide their way forward.
Prev Page
Next Page 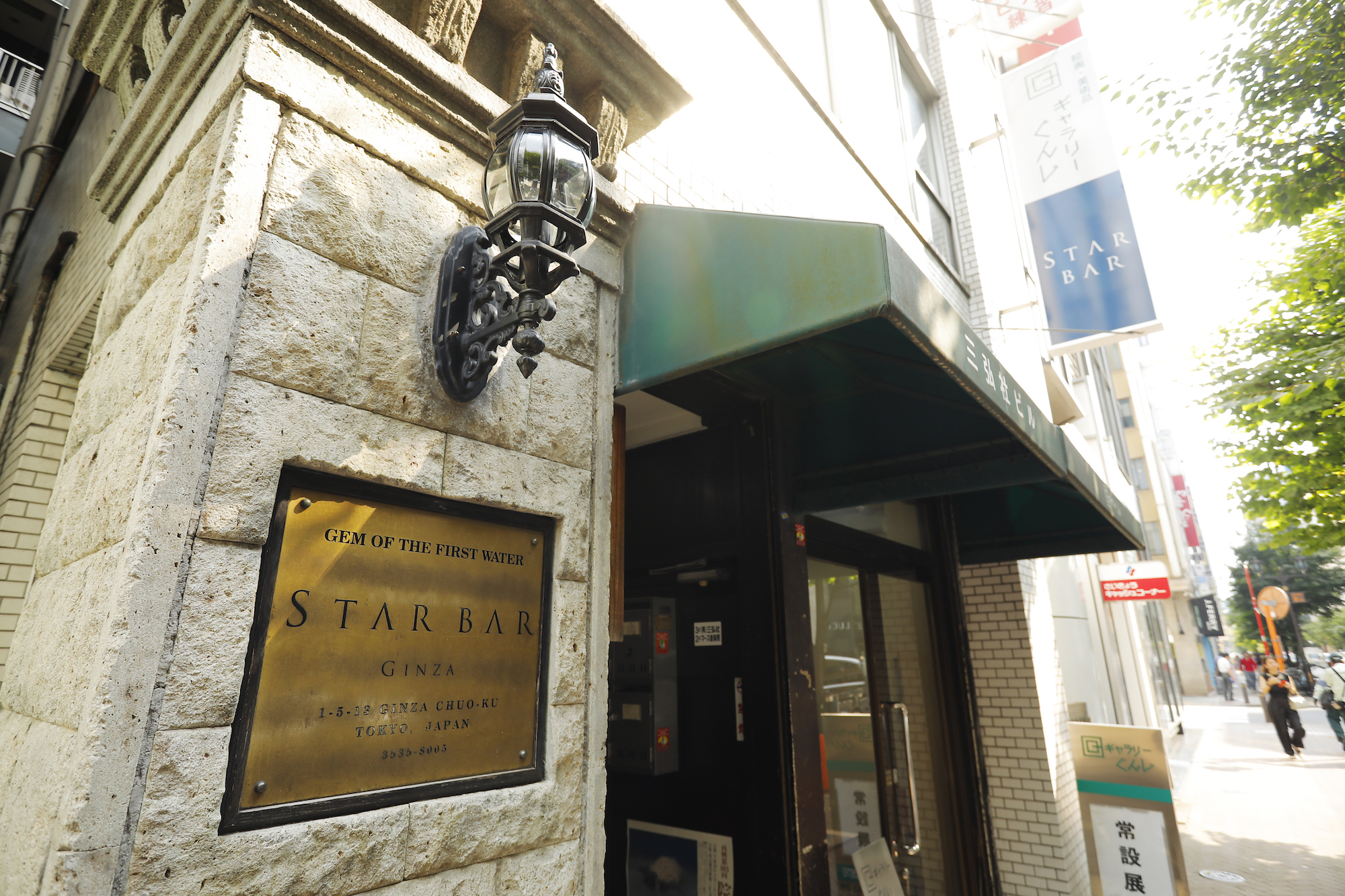