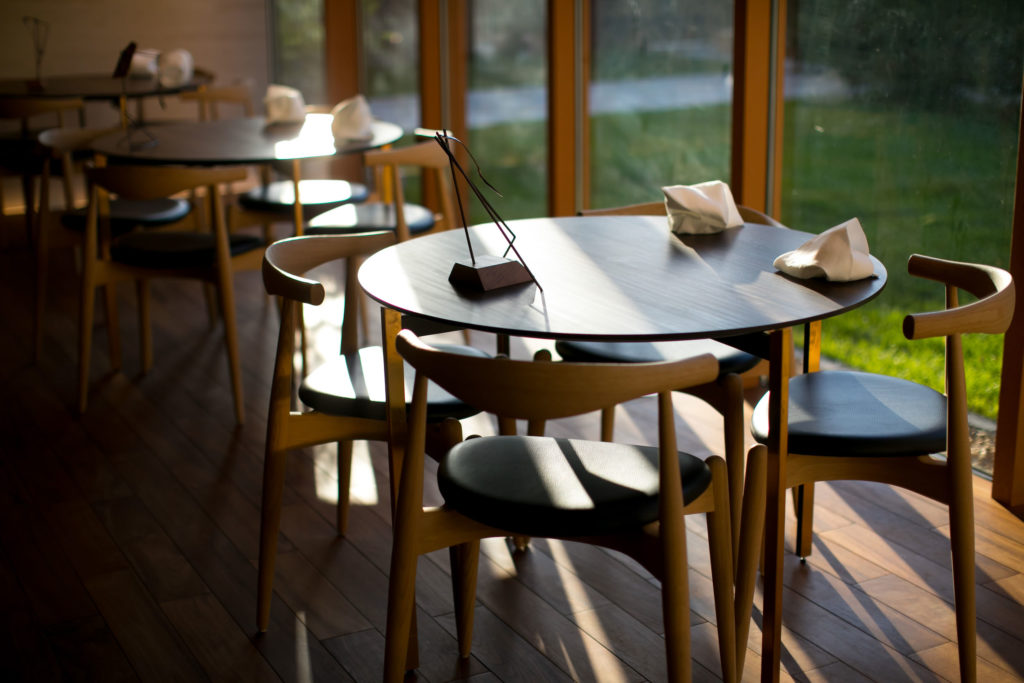 Flavors and aromas are not the only elements of cuisine.Expressing the food in three dimensions is what entertains people when it comes to food.

What has changed since the time you were worried about your cuisine?

Mr. Kawashima:
The first thing is that I learned about freedom while in Spain. Another thing is that I was able to create a “vector of deliciousness” during the second period of training under my master. I think my cuisine stands on those two things and I couldn’t make my own cuisine without either of them.

The free ideas of modern Spanish cuisine will accept any combination.
And as long as the vector of deliciousness is right, it doesn’t matter how extreme the combinations. Once before, in the lunch course that we used to serve at Tomio, there was a dish made with pickled mackerel, strawberries, celery, matcha, and Kappa Ebisen (a famous Japanese shrimp-flavored snack).
They don’t appear to match, but they actually go together surprisingly well.

The reason we could do that is because I have a particular vector of deliciousness in me.
As long as I don’t lose my sense of direction, I can add more and more variations of food.
It was my master who taught me this “vector of deliciousness.”
I also learned the importance of having ideas flow freely through my training in Spain.
I can say that these two things form my cuisine.

I see. So it is like creating food without following a certain style?

Kawashima:
Moreover, I don’t consider foods as ingredients. Take the food known as “onion.” I try to think, “What is onion?”

Let’s say there are ten elements that structure onions, like texture, aroma, sweetness, bitterness, acidity… Then I can find ten usage cases from one ingredient.
If there are two ingredients, there are 100 elements (10 multiplied by 10 ) and even with only two materials there are 100 ways of imaging them.
The variations are infinite.

The reason why I can come up with this is because I studied modern Spanish cuisine. There were people who criticized it, but now this way of thinking has been accepted. And what’s more, we’re in an era where we have the techniques to make it all possible.
I suppose the possibilities of the culinary world are growing even faster. 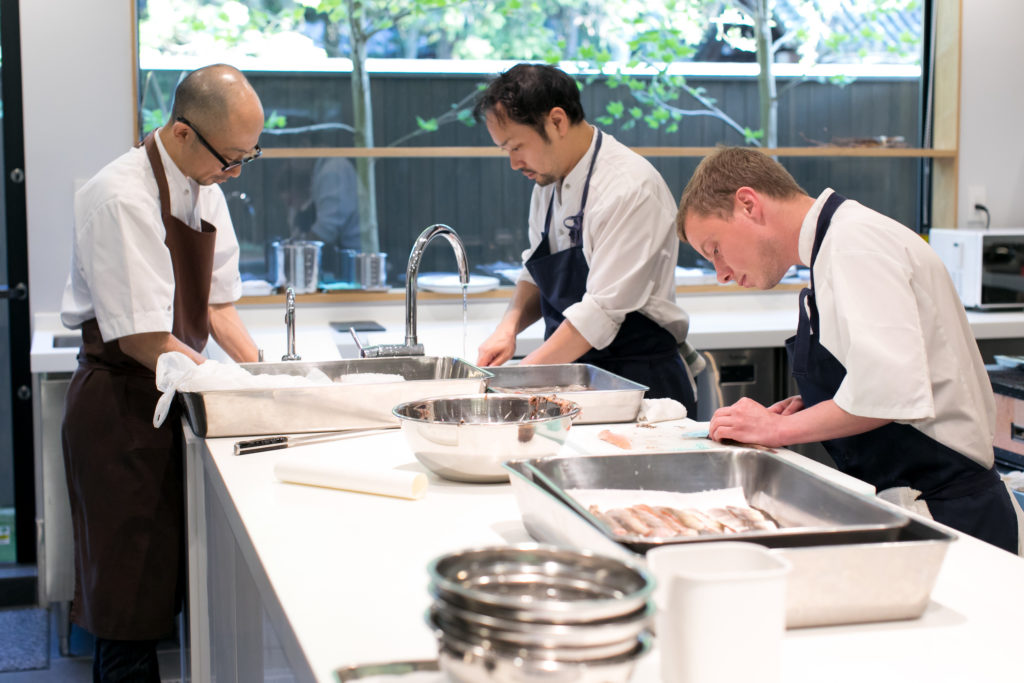 What kind of things do you think about when you cook?

Mr. Kawashima:
The reason my food is said to be different from others is because I get my ideas from images. For example, I imagine a forest right after the rain, and visualize what is there.
I know that it’s slippery on the ground. So I think about what expresses that slipperiness.
Not meat – the texture of half-raw shrimp might be a better choice.
Then by adding a glossy puree, it gives an even greater glistening effect.

When you walk in the forest, stems and leaves will brush your arms.
Then in order to express that feeling, I use something dry. So I try to think about how I can make what I feel with the bottom of my feet, my arms and ears, correlate to the feeling on my lips or other senses when I eat it. Then cuisine becomes not only a flavor and smell, but more three-dimensional.

Normally people start thinking about food by thinking about how to use eggs and meat, then images are created as a result. But I do the opposite. In the beginning there are themes or titles, then I add the ingredients.

Do you explain your “image” like that to your customers?

Mr. Kawashima:
Not at the beginning. It is no good to tell too much. I let them eat first.
It’s because I don’t want to limit the range with which they experience the food. The menu names at akordu are a little unusual; there is one called “Only 5 Seconds of Sea,” for example. There is a sea theme but it is not a specific ocean or type of sea.

It’s because the things people imagine when they hear the word “sea” are different.
There are people who imagine the sea in summer, and others in winter.
We all know that the sea appears different in the morning and at night.
So I think of cuisine as something that lets the diner have an imagination.
The images that I have, as a person who cooks, are not the same as the images that the person who eats has. It is a way of having a general themes, and then letting them enjoy the cuisine by forming their own images.

There is a philosophy by Sen no Rikyu called the “7 Rules of Rikyu.” There is a particular lesson, “Flowers to be in the field,” and it means that when you arrange flowers in the tea ceremony room, you should arrange it so that people can imagine them in wild fields.

I want to create my food with this philosophy. My cuisine is such that people who eat my food can recall what they saw or touched in the sea or mountains, and can imagine the feelings and sensations.
I want to continue making dishes that allow people to enjoy cuisine in such a way. 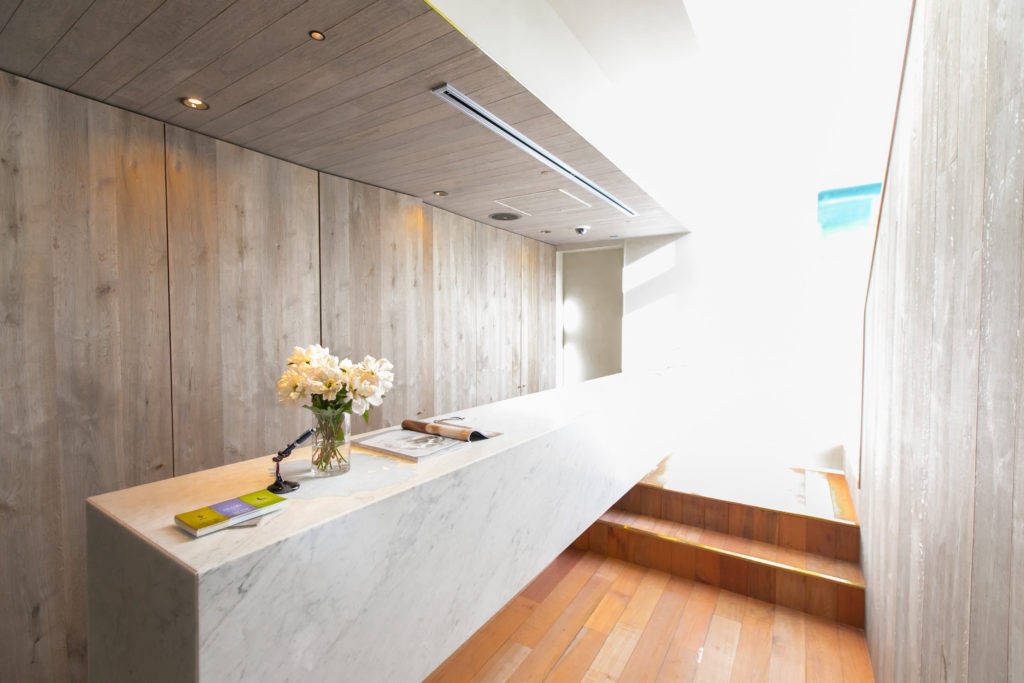 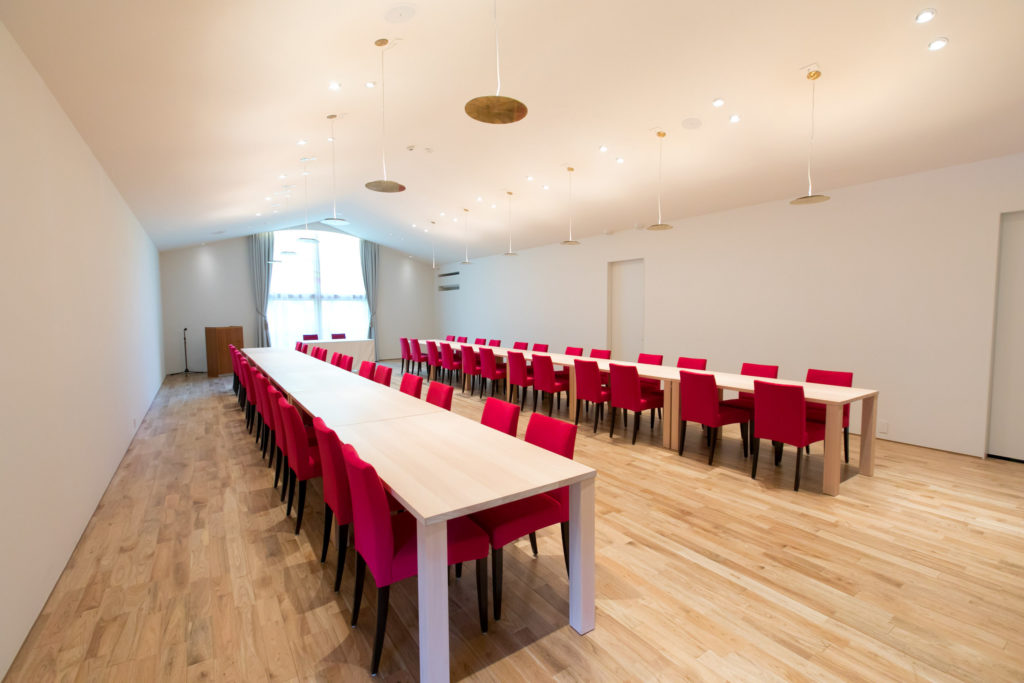 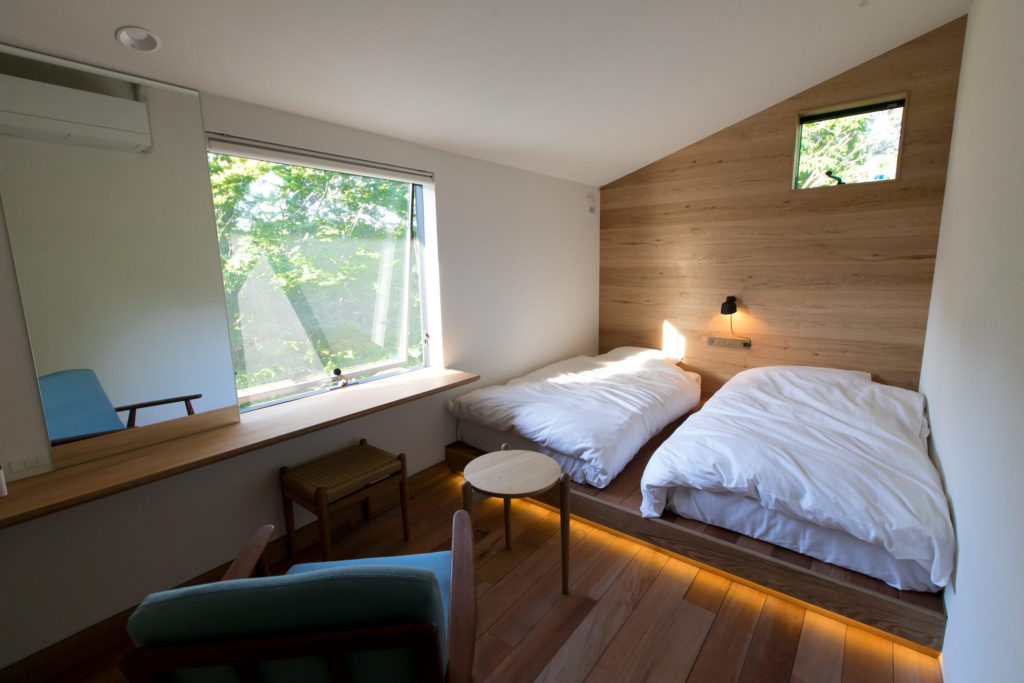 Mr. Kawashima, who wanted to become the best chef in Japan and continue to improve himself, one day began to seek out his own cuisine. His akordu is a restaurant that does not belong to any category.
As mentioned in the interview, Mr. Kawashima brushed up on his skills in the field of French cuisine while in Japan, and later trained at Mugaritz, a famous modern Spanish restaurant. But the food he creates is neither French nor Spanish cuisine. However, this is precisely what Mr. Kawashima, who seeked out his “own cuisine,” intended. In addition, it is quite interesting that the food is not complete with only his chef’s intention. By setting universal themes such as “sea” and “mountain,” the authority to decide the final image of the food is left to those who eat it. That’s because the scenes and experiences that are imagined are different for each person – despite the fact that they eat the same food.
akordu, where people can enjoy that kind of tasteful care, is considered a place where you “meet your own food.” It is the perfect example of a restaurant that defies labels.
Prev Page
Next Page 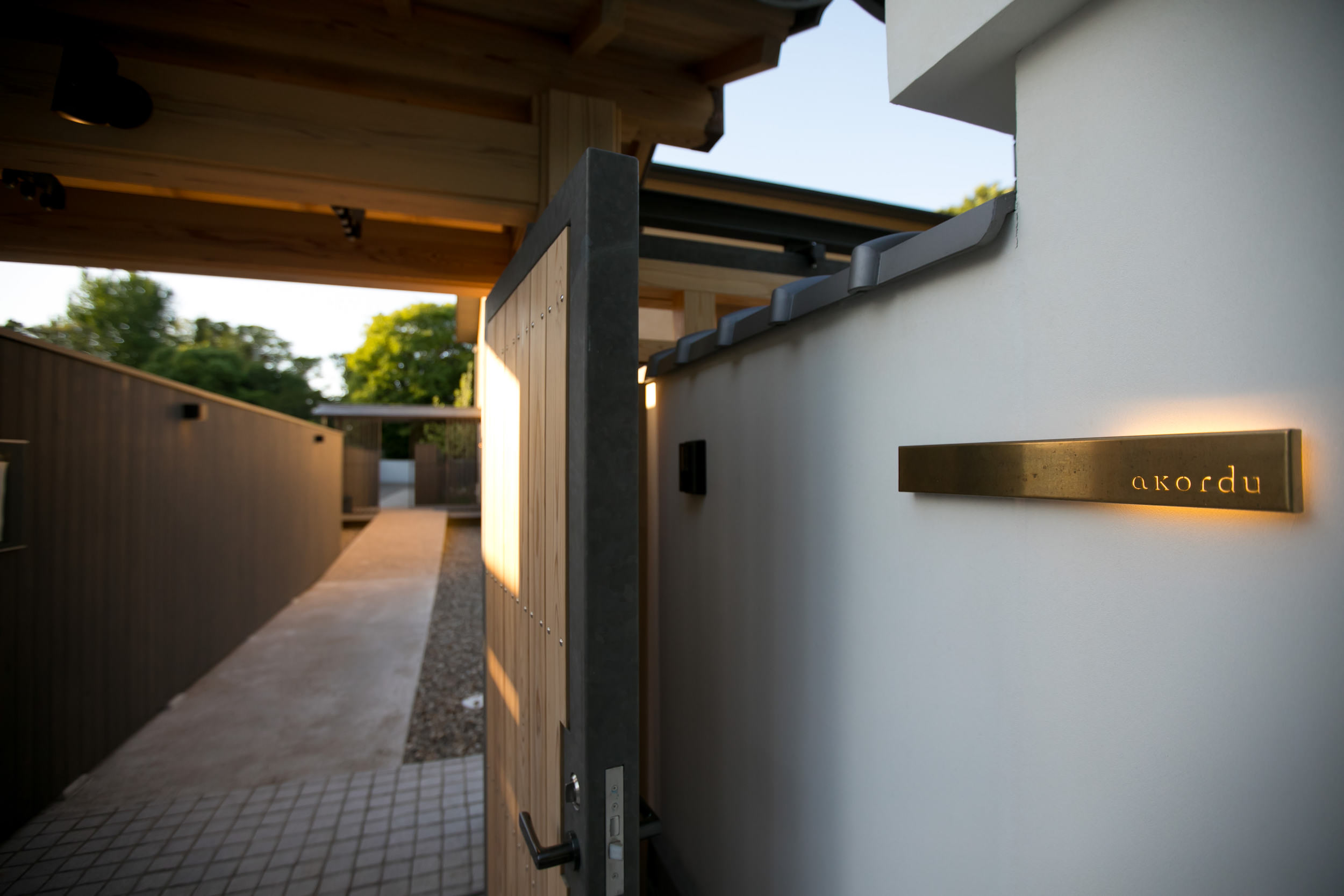