A pioneer on the American dining scene, Restaurant Aquavit is a world-class modern Nordic restaurant in Midtown Manhattan. Opened in 1987, it continues to be a leader of food trends in New York, and since 2013 has held a star in The Michelin Guide New York (two stars since 2015).

Here is the success story of how the Swedish female head chef Emma Bengtsson arrived on the New York culinary scene and changed her career from pastry chef to executive chef to lead the city’s Nordic food trends. 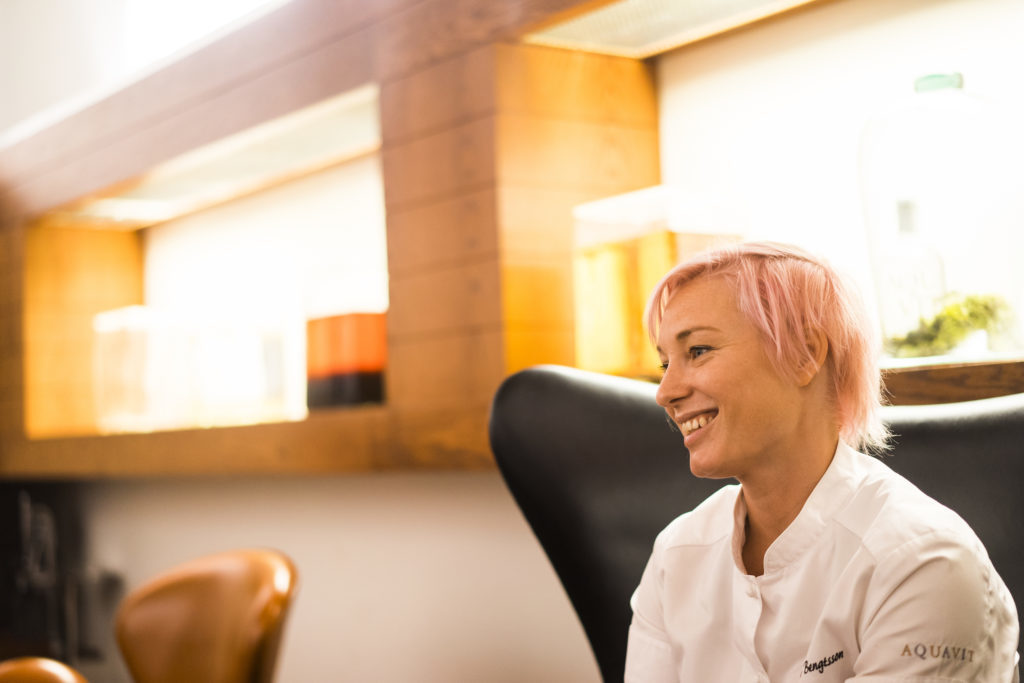 You’re from Sweden. Tell me about when you were young and some of your favorite dishes.

Bengtsson：
I was born and raised in a very small town in Sweden called Falkenberg. It’s on the west coast and takes about five hours by train from Stockholm. There’s not really much going on there, but when I was a child from morning to night I always spent time outside. It was so much fun riding horses and bikes! I’m very happy there were nothing like cell phones, computers or video games. We came home to eat, sit down, relax and spend time with family. Maybe if we were lucky we sometimes got 30 minutes to watch cartoons or something else on television.

I grew up with my mother’s homemade dishes, and my favorite one was her carrot recipe that was from my grandmother. My grandmother lived a couple of hours away from my house. On weekends and during holidays, we visited her house and got fed a lot while spending time there. She gave us cookies and cakes, so we were really spoiled. Her carrots were the best! They were boiled in salty water, then roasted and covered in real butter. When served they were so tender they would fall apart in the brown cream sauce and red currant jelly. I still dream about them!

Weren’t you a picky eater as a child?

Bengtsson：
Well, I realized I was very picky. I didn’t eat everything, so it was easier to cook for myself than trusting other people’s cooking. That’s why I began cooking a little. I’m not sure if I was good at cooking, but I loved it. When I was around 5 years old, I started cooking at home. Mostly I baked brownies, cookies and pies so I didn’t need to use knives and forks. 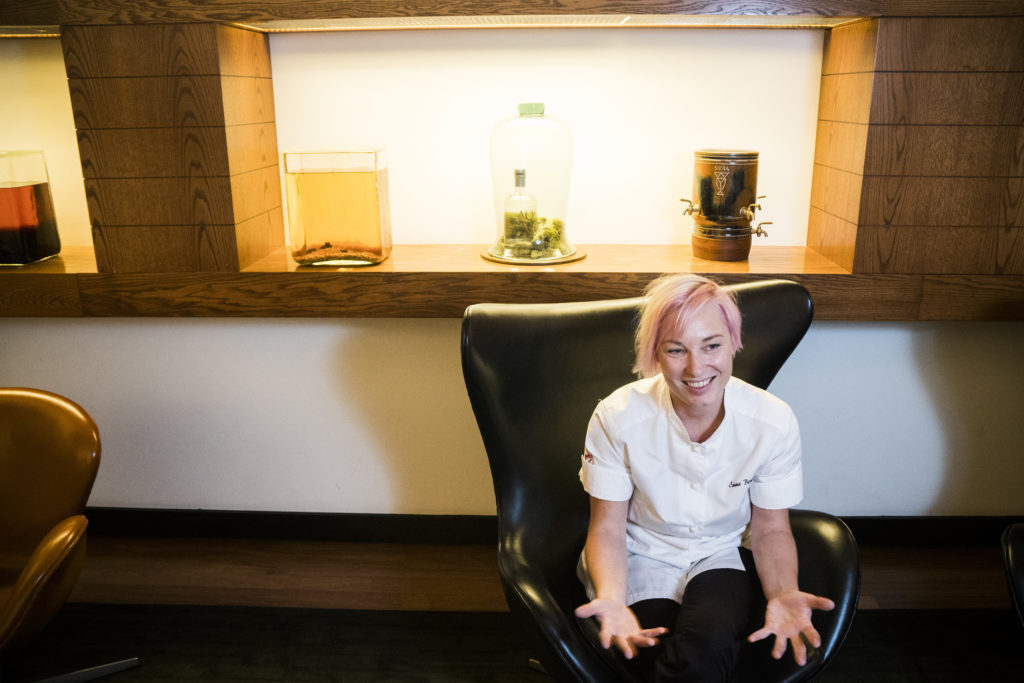 When did you decide on your career as a professional chef?

Bengtsson：
When I was 16 years old I went to a culinary school called Stockholm Hotel and Restaurant School. I choose to become a chef because it was something I was good at. Also, I liked working with food and creating something that would make people around me smile.

During the three years of culinary school, we learned everything from pastries and savory dishes to hotel management and bartending.

How old were you when you started working?

Bengtsson：
When I was 17 and still in school, I started a six-month internship at the restaurant Edsbacka located in Sollentuna north of Stockholm. The restaurant was the only Michelin two-star restaurant in Sweden at the time. I graduated from culinary school and that internship experience led me to take my first job at Edsbacka. I worked there for almost five years.

Then I moved to the restaurant Prinsen, which is one of Stockholm’s oldest and busiest bistros. After working there for two years I moved again to Operakällaren, the Michelin star award-winning historical restaurant inside Stockholm’s Royal Swedish Opera House. I worked there for nearly five years.

Was it easy or difficult for you to get these positions at famous restaurants in Sweden?

Bengtsson：
I would say it was not too difficult and of course I was really lucky, because for each job I had in Sweden I had been approached for the position. You know Stockholm is a small city and almost everyone in the restaurant business knows each other, so when people heard I was leaving one restaurant they would reach out to me and ask, “Do you want to come and work for us?” The same thing happened when I left Prinsen.

What did you learn at each restaurant where you trained? Do you remember any words or experiences that inspired you as a professional?

Bengtsson：
The first head chef who I worked for at Edsbacka I remember fondly, and he remains a mentor and good friend to this day. He always told me that if you’re not ready to do the work yourself, you can’t expect others to do it for you. If you want something you have to work for it. I still cherish those words. 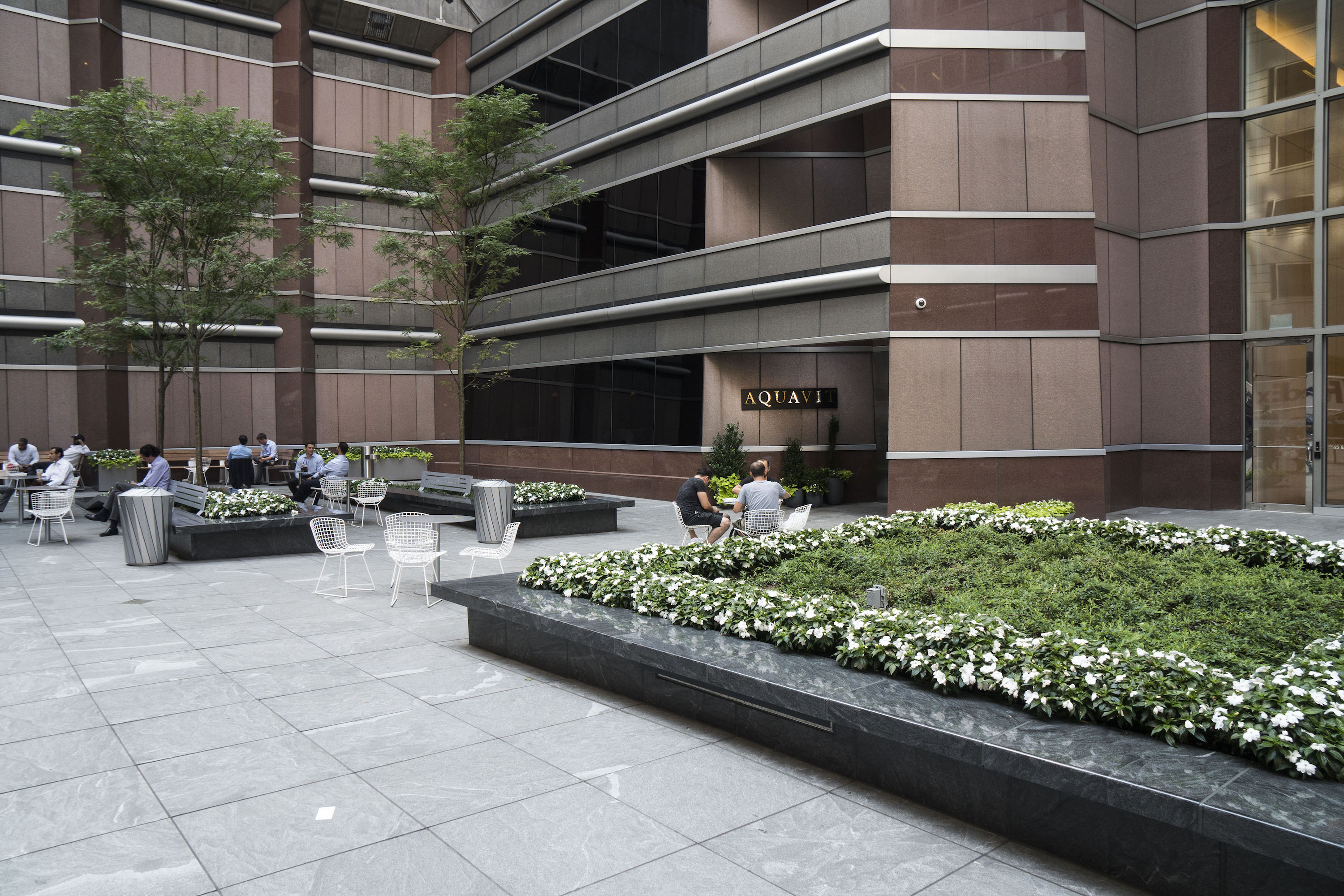