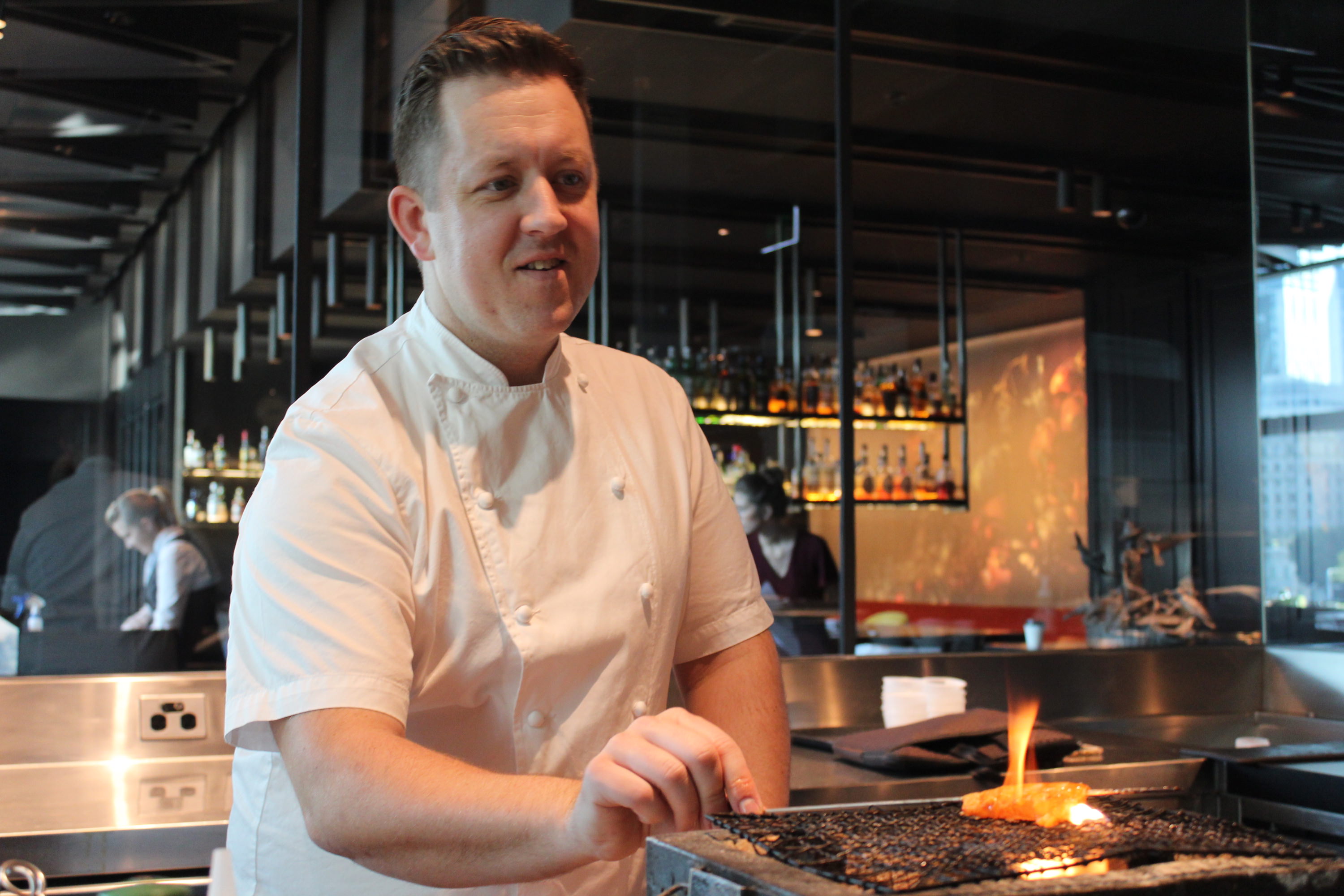 Melbourne, Australia – a metropolitan city that embraces the cozy feel of an ancient European town.

Crown Hotel is the eye-catching luxurious landmark in the heart of the city, and this is where “Dinner by Heston Blumenthal” has been located on the 3rd floor since September 2015. Together with Heston, the restaurant’s executive chef, Ashley Palmer Watts perused the ancient writings from the British Royal Library in Windsor castle and has introduced to us his new interpretation of the ancient recipes. After walking through the dark, 20-meters-long tunnel, which reminds the diners of a time tunnel, they will be greeted by the bright, sun-filled open space facing the beautiful Yarra River. The floor-to-ceiling glass panel separates the kitchen from the dining area, but the diners can still see every move of the kitchen staff. A huge mechanical clock on the wall facing the kitchen proudly runs up the sprit of the restaurant: “Reviving the ancient tradition in a modern way”.

Heston Blumenthal is the man who was recently acclaimed as “Lifetime Achievement Award” at World’s 50 Best Restaurants, and his success couldn’t have been attained without his sworn ally of 19 years, Ashley Palmer Watts. Until recently, Ashley had been an executive chef of The Fat Duck Group. I had the chance to sit down with Ashley and hear the story of the two ambitious young men’s journey together, and how they have been able to manage the hugely successful restaurant team. 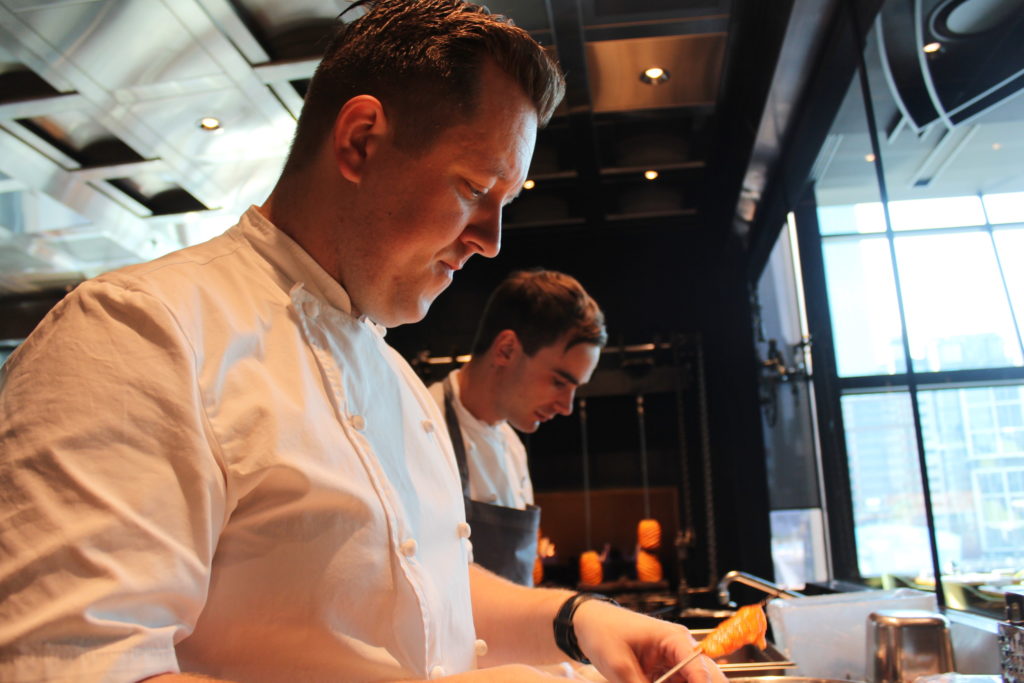 Culinary lets me escape my limited perspective and explore the world

How did you start working in culinary world?

Ashley：
I was born and raised in a small town with only about 1000 people in Dorsett, a Southwest part of England. I started my carrier at the age of 13 at a French restaurant named “Petit Canard”. My father was a drawer for engineering and my mother was an ambulance driver, but they got divorced, and it was a very tough experience for me as I was still too young to accept it. Although “Petit Canard” was a small family-run restaurant by aCanadian chef and his English wife, the restaurant was awarded as “Red M (now it is called Bib gourmand)” for their quality dishes. Everytime I stepped into the restaurant, I could forget about my “small village” mindset and the fact that I was living in a small town in England. I felt like I was immediately transported to the metropolitan city in North America. This is why I headed straight to the restaurant as soon as I alighted the school bus everyday.

Was it attractive for you to work in the kitchen?

Ashley：
I started working as a dishwasher, but in the restaurant, there were only two kitchen staff including the chef. So I started cooking and at the age of 16, I working as a fulltime cook. Because the chef was Canadian, the style of the cuisine was freestyle French with an Asian twist. It was a small restaurant, but they did many collaboration events with the restaurants in France, America, Spain, and Sweden. So I could visit many countries, and I met

many people, I had read cooking books by such notable chefs ass Charlie Palmer, Wolfgang Puck, and Alice Waters. Being in the culinary industry enabled me to see a bigger world and meet many kinds of people. It was a great discovery for me. This is why I decided to dedicate my whole life to this industry. 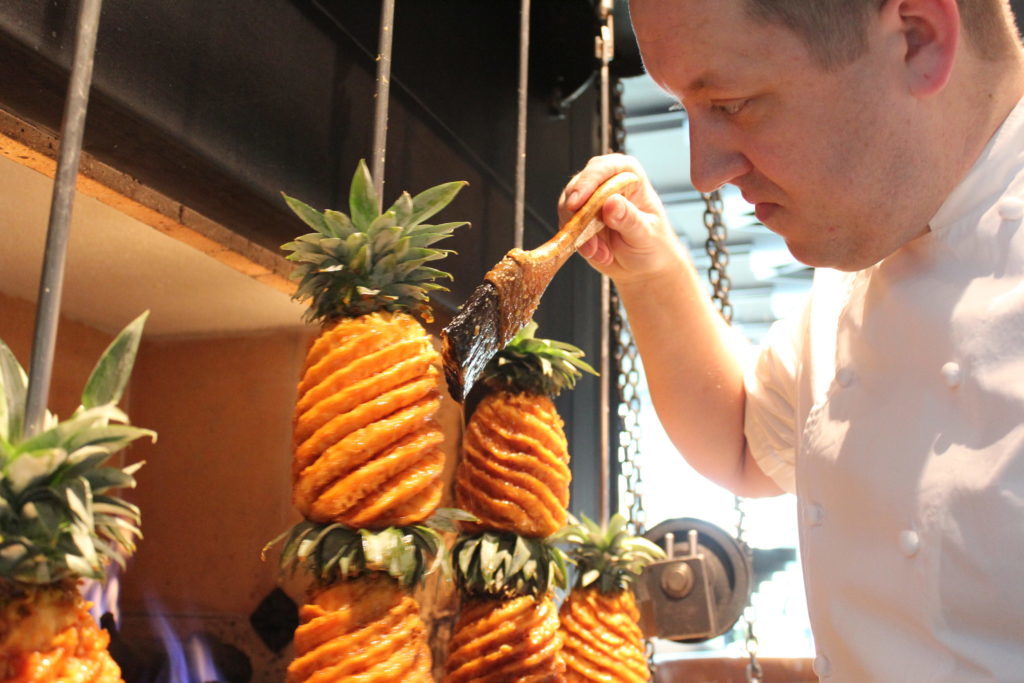 A fatefull encounter with Heston Blumenthal

How did you meet with Heston Blumenthal?

Ashley：
It was my 20 years birthday dinner at The Fat Duck with my colleagues from Petit Canard. I found out that his dishes were not only executed with precise techniques, but also had bold, unique and original flavors. His cuisine was pushing the boundaries of the culinary world. I’d never seen such kind of combination of the flavors and techniques. Not only that, in his team, there were a historian, a psychologist and a scientist who worked together to create the dishes. I cannot explain in the words, but I was irresistibly attracted to the magical atmosphere of The Fat Duck. So I told Heston that I was eager to work at his restaurant.

At that time, the chef and his wife decided to close Petit Canard because they were going back to Canada. I got job offers from several renowned restaurants, such as two Michelin starred “Aubergine” by Gordon Ramsay and “Le Gavroche” the place Marco Pierre White and Gordon Ramsay were trained. But my mind was already set. I determined to work at The Fat Duck. I couldn’t think of working at any other places, so I declined all the offers and waited for the reply from Heston.

So you started working immediately?

When I finished last shift at Petit Canard and came back home at 2am, I found a memo that said “You have a voice message from Heston”. I rushed to the phone and listened to the message. I heard Heston’s voice that said “Come to my restaurant. We need you”. So I left for The Fat Duck the very next day, but my predecessor was still working there. So I needed to wait for 2-3 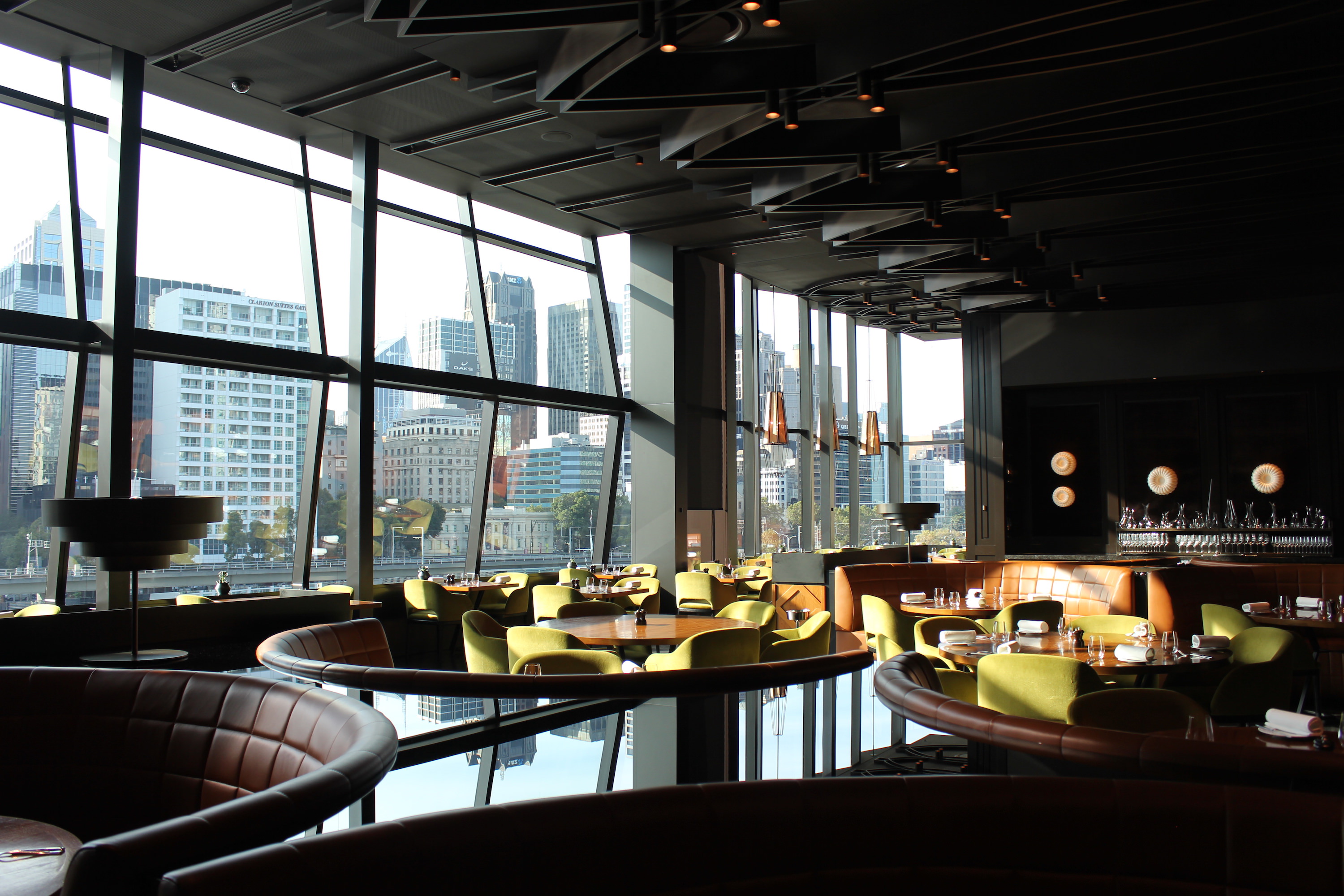