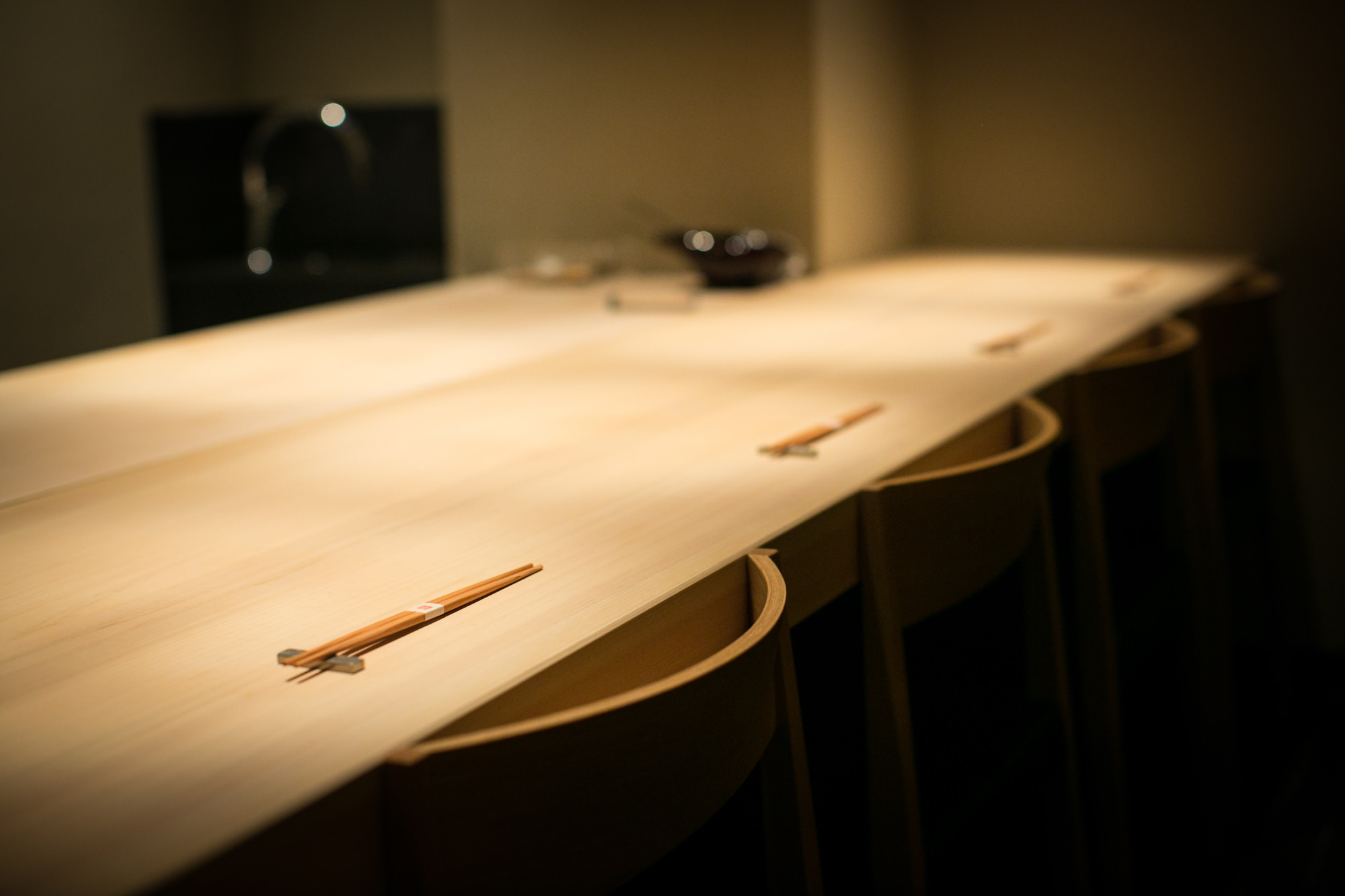 Overcoming initial problems of independence with support from restaurant veterans

Did you have difficulties when you went independent?

Mr. Kurosugi:
When I first went independent, there weren’t many customers, and I was worried.

But thankfully, the head of the main bar I often went to after work, “Castle” in New Otani, advertised me to their customers after I went independent.

Also, when I worked at New Otani, customers told me about “this good restaurant” that I visited. It was a place called “Tada” [a sushi restaurant in Shinchi]. I thought to myself, “I want to make a restaurant like this.” After I quit the company, I went to say hi, and the head of the restaurant, Mr. Tada, said to me, “You can work here until your restaurant is set.”

I said, “OK, please let me learn about stocking in the morning,” and worked there for about half a year. I’m grateful I was allowed to work there, but not only that: Mr. Tada came to visit me about half a month after my restaurant opened, and told his own customers, “There’s a young person I’d like you to support.” He really helped me out.

I’m also indebted to Mr. Mori of “Kahara,” which Mr. Tada introduced me to. [A Shinchi restaurant with two Michelin stars. Mr. Mori was also selected for the Ministry of Agriculture, Forestry and Fisheries’ “Cooking Masters.”] After my restaurant finished opening, he introduced many customers to it. And after that, I was published in magazines like “Amakara Techo,” “Meets,” and “BRIO.” Three years later, after that all settled down, I received Michelin stars.

When I think about it, I was helped by many people.

You were recognized by first-class chefs. Even so, the connections and support among fellow chefs is wonderful, isn’t it.

Before I went independent, I was only interacting with people inside my company, but after I went outside I found the associations between fellow chefs more lively than I expected, and I was surprised that everyone liked events. For example, there was a gathering of Kansai chefs born in the year of the rabbit and tiger called the “Ultra Event.” Everyone was weird and it was fun. Well, if time catches up with them, they’re pioneers, but if you don’t, they’re just weirdos, but… There are those kinds of connections.

The “Ultra Event.” Sounds interesting! I’d definitely like to go sometime. Now, about relocating the restaurant: did you decide to do that because of its 10-year anniversary?

Mr. Kurosugi:
No, no! The truth is, I don’t like anniversary events. Because they aren’t about the right timing for the shop, but just an attempt to draw in customers.

So for five years I didn’t do anything, but customers told me, “Actually, not doing anything for your 10th year is a disappointment.” I thought, oh, there’s that way of looking at it, too. Around that time, I was reaching out to the owner of this Shin Daibiru building. I thought, “If it’s an ‘anniversary relocation,’ it will have a well-known meaning, too, so that’ll be good.” I decided to move the shop then.

I invited over 200 people for the pre-opening, and stood at the counter with Mr. Ishikawa of “Sushi Harashou” and Mr. Kitagawa of “Oimatsu Kitagawa.”

That’s a splendid pre-opening in line with your personal connections. When you relocated, did anything change about the restaurant?

Mr. Kurosugi:
Yes, it did. I pulled my staff together and I was able to try all sorts of things.

For example, the rice preparation. Holding the rice at human body temperature by placing hot water containers at the bottom of the rice barrels. That takes time and effort, and we didn’t really have the leeway to do it before, but we became able to.

The seasoning, as well: we completely stopped using sugar, and started making our rice so that customers wouldn’t get tired of it, using only red vinegar and salt.

I also used the relocation as an opportunity to start serving lunch. My original motivation was that the building asked me to, but the impetus was reaching out to a new customer base.

From a business perspective, as well, women are an important customer base. After all, they are often the ones asked on dates, “Where do you want to go eat?” It’s a good point of connection with women, who have the power to decide where to go for lunch. So, to make it easier for women to visit my restaurant, I changed the amount of rice for the same lunch option. I’m offering it at ¥5,400 for men and ¥3,800 for women. 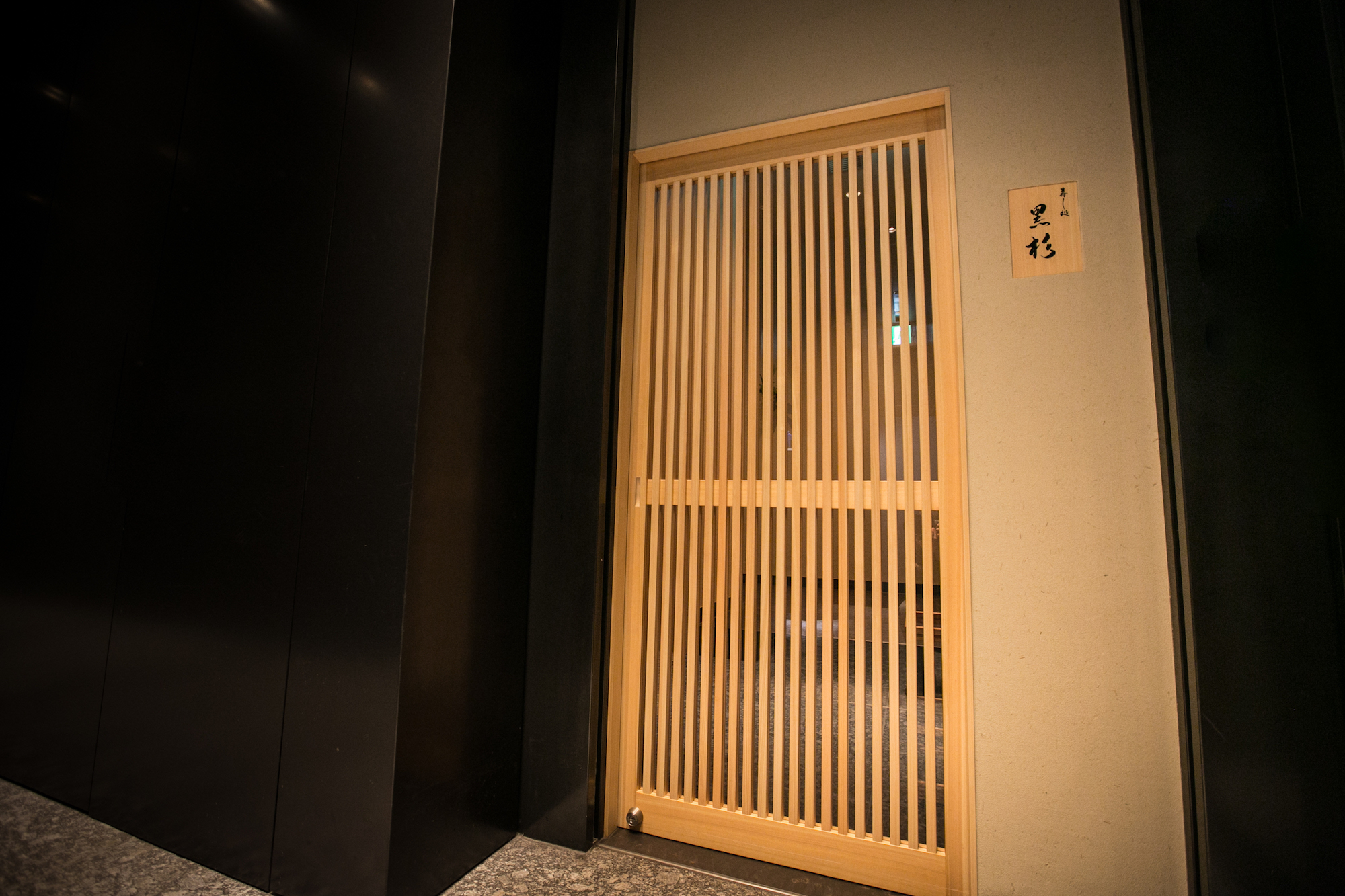 Be unafraid of change, and when you make changes, be confident.

Although 10 years have passed since you went independent, your flavors and service have swiftly evolved. Why did you decide to make changes? For example, changing the rice seasonings is a big change for longtime customers, and it seems likely there would be some opposition.

Mr. Kurosugi:
Sweet things are pleasant, and they taste good at first…but as you keep eating, you gradually get tired of them and feel unwell. Up until then, I was using sugar and mirin to create good flavor. But I eventually decided if you want to make sushi that people won’t get tired of eating, such seasonings are a hindrance.

Those feelings grew stronger, and using those is the norm for a sushi restaurant, but I plunged into making the change. Maybe I’m confident in my abnormal qualities, but I thought, “Do it the way you want, and it will be fine if only the customers who want to come, come.” So I made a complete change all at once.

To be honest, at first, the reactions from customers were mixed. When I announced the new flavor to the customers I invited to the Shin Daibiru pre-opening, they said things like, “That’s awful!” But some people said, “That way is better.” There were really a lot of different opinions.

Thanks to the changes, I saw an increase in new customers and my business kept running, but of course I feel lonesome that few of my regulars kept coming after the new opening. So, while making changes, I’m also changing my dependence on older customers.

Happily, now I don’t hear anyone saying, “Things were better before you relocated,” but I tell my staff, “After relocation, sometimes customers are forgiving and come for about half a year. But the year ahead is our true battle.” 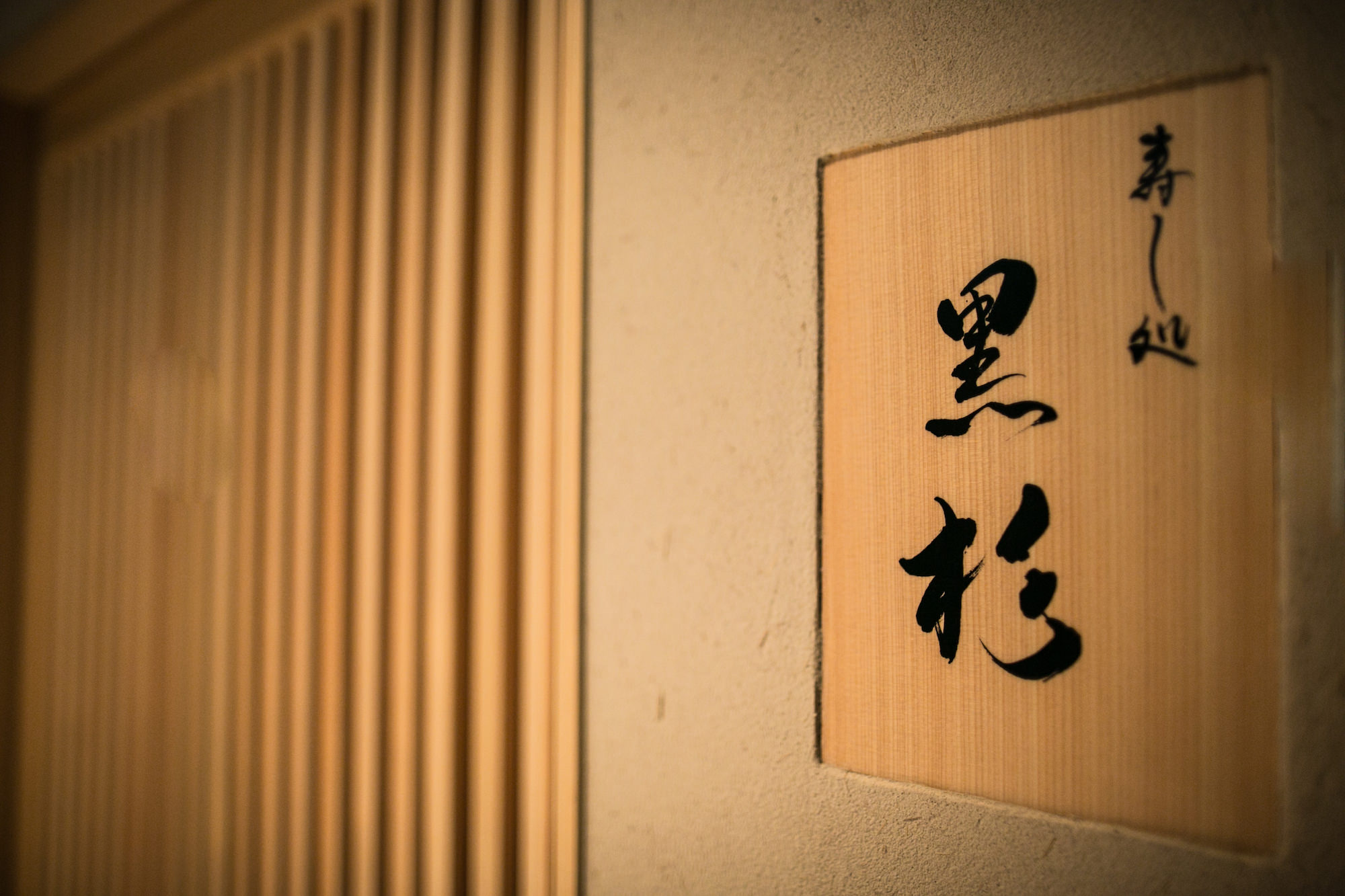